Canada ranked as the best country to live in. The Canadian charter of rights and freedom.

By Treading (self meida writer) | 16 days

The Canadian Charter of Rights and Freedom, usually referred as the Charter in Canada has enjoyed a lot of popularity. In opinions polls conducted in 1999 and 1987, a whopping 82% of Canadians termed it good while the Charter remains highly popular among Canadians even today (Saunders, 2012). However, despite its popularity, the Charter has received numerous published criticism from standing in the way of political change or at least for encouraging continued abuse of power by the political class, and for increasing the judicial power. According to the Charter, courts in Canada have new and greater powers to exclude more evidences in trial and enforce remedies that are more creative. With such increased powers, some people feel that the charter has given a lot of powers to courts and the political class, something that could contribute abuse of power by these intuitions. The criticism has come from numerous sources including political scientists, other scholars and stakeholders. In this section, some of the criticism directed towards the Charter are discussed. 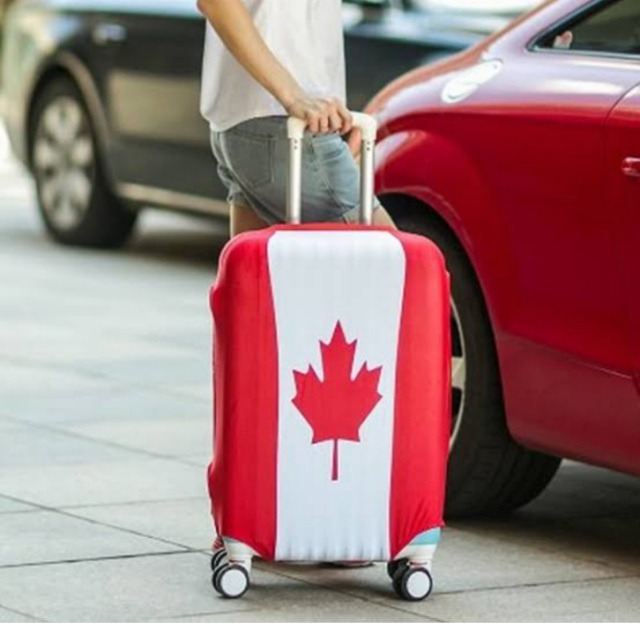 The Charter has been termed by some critics as limiting democracy. One of these critics is Professor Mandel Michael, a left-wing critic of the Charter. Mandel writes that in comparison to politicians, those in the ‘corridors of justice’ such as the Judges do not have to make their decisions or views or opinions easily understandable to the average citizen nor do they have so much sensitive to the will of the voters (Perry, 2010). To him, being highly sensitive or seeking approval from the average citizen is limiting democracy. Mandel further asserts that the document has led to the Americanization of Canadian politics at the expense of certain values that are perceived as highly important to Canadians (Perry, 2010). According to Mandel, the Charter facilitates the serving of individual and corporate rights over the social and group rights. This is evident especially in the courts of law which according to the Labor Movement, have been reluctant to utilize the Charter to support various form of union activities for instance the right to strike despite the strike being a social and group right. According to the Labor Movement, the reluctance in supporting such activities by labor and trade unions is solely because of the fact that the charter is supportive of individual and corporate rights over the social and group rights (Perry, 2010). Additionally, according to Mandel, if the Charter was supportive of the Canadian values and democracy, certain basic rights such as the right to free education and health care ought to be included in the charter but they are not (Perry, 2010). Due to this, the Charter has been termed as limiting democracy and also facilitating the Americanization of Canadian politics.

In addition to this, the Charter has been criticized for undermining legislative supremacy and by so doing, the undermining of democracy. As per the charter, courts and judges have a lot of powers and have been entrusted to make certain policies such as human rights. By giving such powers to judges, the Charter can be seen as trusting judges more than legislators. This contradicts the very definitions of democracy where the legislature is expected to make policies. Additionally, elected legislators are usually closer to the people both the advantaged and the disadvantaged. On the contrary, scholars such as Mandel notes that judges are business-oriented while Knopff and Morton suggests that judges may be easily ‘captured’ by special interest groups especially those on the left. As a result, legislators are better positioned to make policies than judges and delegating some of the roles of the legislature to the judiciary is undermining the authority of the former. Due to this, the Charter can be said to be undermining the supremacy of the legislature and democracy.

Additionally, the Charter has been criticized for fragmenting the country at both the group and individual levels. According to Blattberg (2003), a political philosopher, the Charter encourage discourse that are based upon rights. The Charter has also been criticized for injecting an adversarial spirit into the countries politics and as a result, the Charter can be said to have contributed or made it difficult to realize the common good. Additionally, in the words of Blattberg, the Charter undercuts the Canadian political community because according to Blattberg, the charter is a cosmopolitan document. According to him (Blattberg), the document has led to the fragmentation of the country because the document contains rights that are abstract and in his argument, feels that this could not be the case because “people would feel more motivated to uphold individual liberties if they were expressed with terms that are less abstract than rights” (Roach, 2010). Therefore, based on the arguments by Blattberg, the charter can be said to be contributing towards the fragmentation of the country and by so doing, standing in the way of political change.

Based on this discussion, there are several concerns and criticisms against the Canadian charter of rights and freedom. The charter has been criticized of limiting democracy and undermining the supremacy of the legislature and the elected legislatures in favor of judges. Additionally, it has been criticized of fragmenting Canada into groups and individuals and injecting an adversarial spirit in the country. It has also been criticized of undermining provincial powers through the collaboration and allying between the government and litigation groups. Some of these claims are backed by evidences while others are not critically backed but all of them need to be considered. For instance, though the claims of a possible collaboration between the government and litigation groups are not backed by sufficient evidence, any truth in the claim may be termed as being against the sole reason for the establishment of the charter. On its very basic level, the charter was drafted to protect the minorities against the parliamentary majority rer (Foot, 2018). Therefore, a collaboration between the government and court counsel and the use of the Court Challenge Programs to undermine the rights of the minority and special interest groups such as women and gays will be against the spirit of the charter. Other than this and the claims on the possible utilization of the gaps in the charter to undermine justice to the minority groups, most other concerns such as the undermining of democracy and the supremacy of the legislature, fragmentation and facilitation of an adversarial spirit among various groups may be termed as being not well grounded. This because they claim may mainly arise where the rights of the minorities are threatened and the only way to obtain justice is through the court system and not through the legislature where the minority or the disadvantaged may be undermined.

Content created and supplied by: Treading (via Opera News )

Panic In Neighbouring Uganda As 200 MPs Test Positive For Covid-19.

Win 1000 Shillings With These Games