ODM presidential hopeful Jimmy Wanjigi, who has been calling on the ODM party leadership to allow for transparency in nominating the party’s flag bearer, has today caused more drama after storming the ODM offices at Chungwa House, Lavington Nairobi, uninvited. 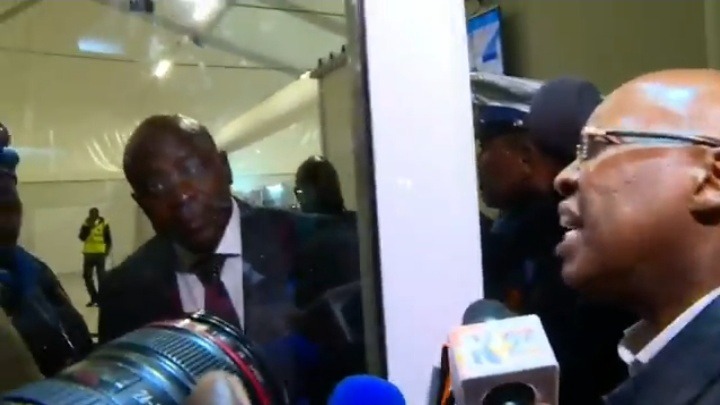 In the company of his supporters, Wanjigi demanded the adamant security manning the area to open the door so that he could go in. Some of his followers could also be heard threatening to break the door,telling the security that they would break the door if it was not opened. 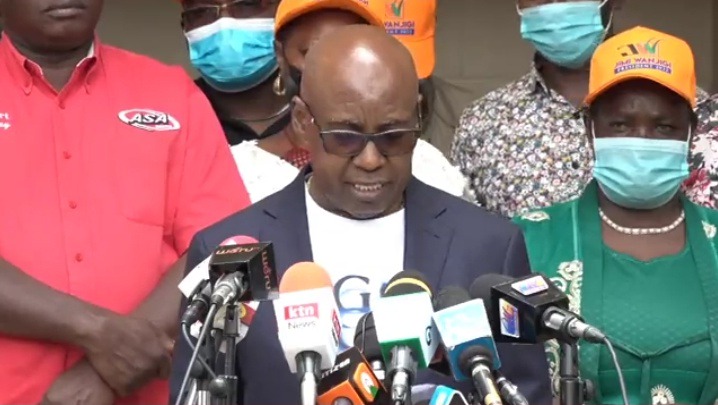 Speaking to the media after the incident, Wanjigi said that what he wants is for the party to to open the space for democracy.

Wanjigi said that he wanted the party to cancel a memo that was sent inviting party delegates to NDC meeting(in which agenda to nominate flag bearer was allegedly left out), and produce another memo.

"Registrar of political parties have given until 22nd of April for party nominations. Why don't they cancel the defective notice and issue an effective one," he said.

"The party has also extended period for aspirants to apply including presidency. We want the process to be open, open the door," he added. 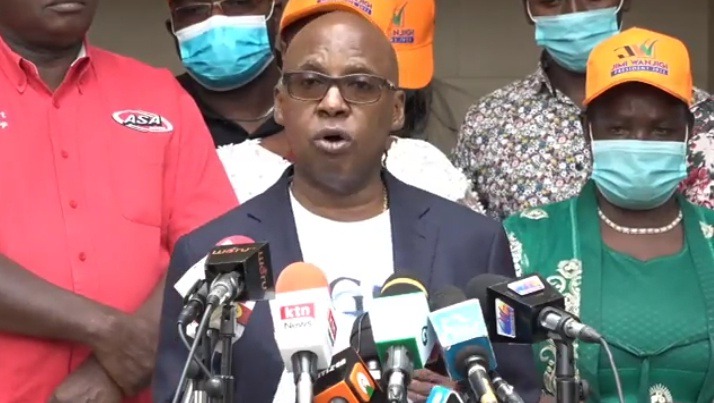