At the moment,presidential opinion polls do put DP Ruto far above his closest rival-Raila Odinga.Despite this being the case,things are likely to take a new twist should certain political developments take shape and form ahead of 2022.Should all of the following two observations expire ahead of the 2022 general Elections, Raila is likely to be sworn in as Kenya's fifth President after a resounding round one victory: 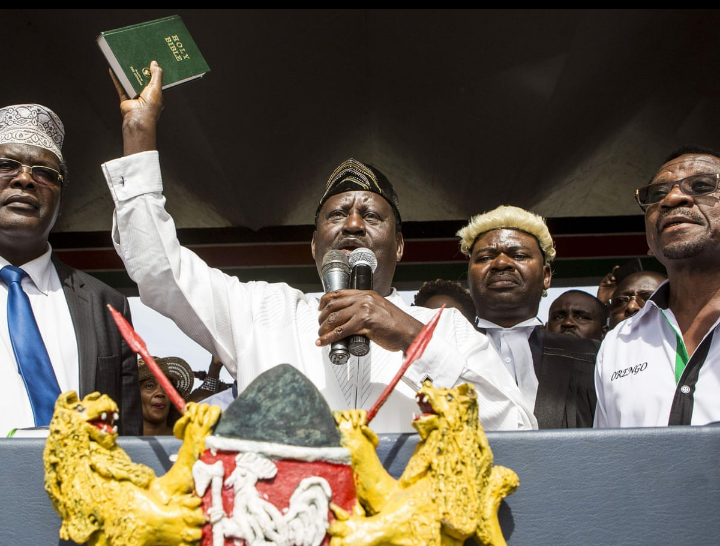 After the death of NASA Coalition, Raila and his co-principals seem to have swiftly parted ways with Kalonzo Musyoka, Musalia Mudavadi and Moses Wetangula seemingly charting their own political path.The three have since joined hands with KANU Chairman and Baringo Senator Gideon Moi to form One Kenya Alliance.Kalonzo,Musalia and Moi have since declared their intentions to succeed President Uhuru Kenyatta come 2022.

Should the OKA chiefs shelve their presidential ambitions and back Raila as per the alleged request by President Uhuru Kenyatta, Odinga's traditional support bases could be rejuvenated even further.The former NASA squad with the blessings from President Kenyatta's could make presidential race a walk over for Mr Odinga. 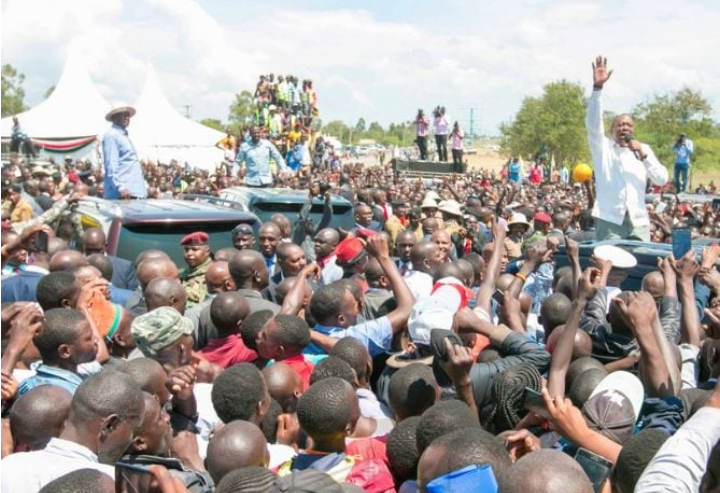 In recent past, speculations have been rife on the possibility of President Uhuru Kenyatta endorsing Raila for the top job.Since their March 2018 handshake,Uhuru and Raila have enjoyed cordial working relationship that many pundits interprate as a move that could culminate into a new political game plan ahead of 2022.

Despite Raila being viewed as unsellable in the vote-rich Mount Kenya region, Uhuru's backing could slice a portion the region's votes to Raila's vote basket.In addition to his traditional support bases countrywide and the OKA's backing,a fraction of Mount Kenya votes could highly spice up Odinga's Presidential victory. 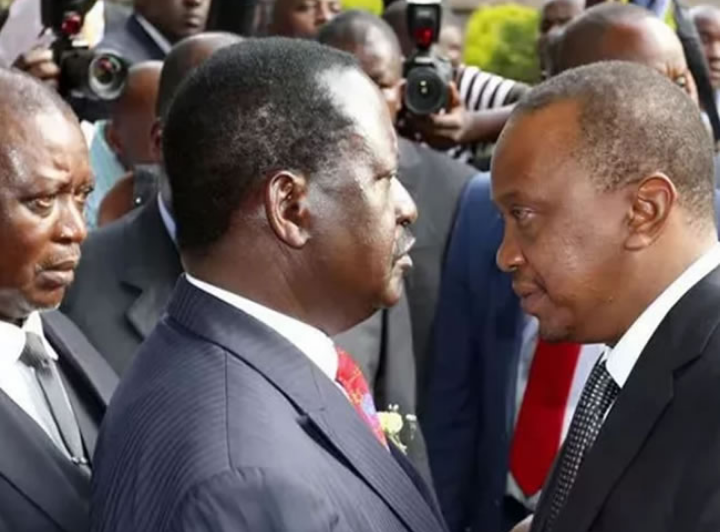 It is believed that DP Ruto has made immense inroads and gains in Mount Kenya region despite his relationship with President Uhuru Kenyatta remaining coarsy.

To fully neutralize the Influence of DP Ruto,the ODM chief could equally pick his running mate just from the same region where Ruto would pick his.It is highly believed that Mount Kenya region is likely to play secondle fiddle to both Ruto and Raila.

Raila would equally be seen as putting the Mountain closer to the leadership helm,a move that could work in his favour.Even if he would not get majority votes from the region,close to 20% of Mount Kenya votes plus their traditional NASA's support bases could make the game over for the opposition supremo.