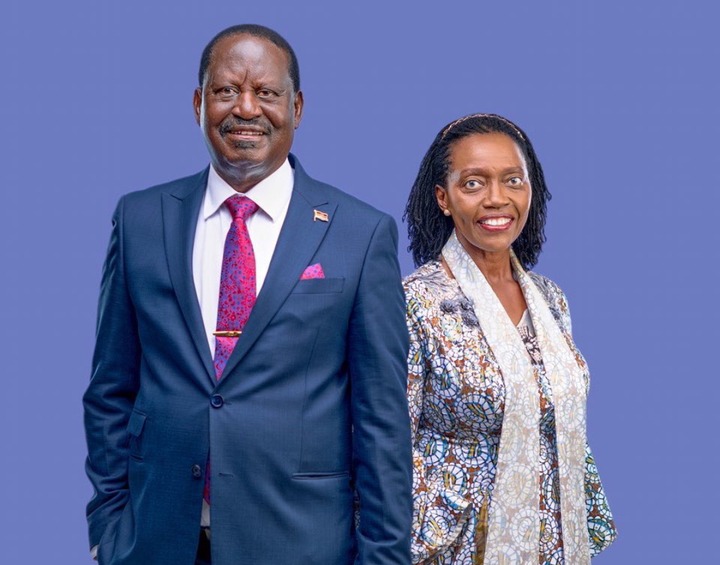 Political commentator Martin Andati says that politicians are making all manner of promises, some to elicit excitement among voters from certain communities so that they can get more support. Andati even questions how some of the top presidential candidates are promising 30 per cent of government jobs to only one community.

Martin Andati has even cited that the position of Cabinet Secretary for Justice and Constitutional Affairs offered by Raila Odinga to Martha Karua could face law suits in the court of law. He indicated that appointment of Karua to be a CS as part of her deputy president docket could be challenged. 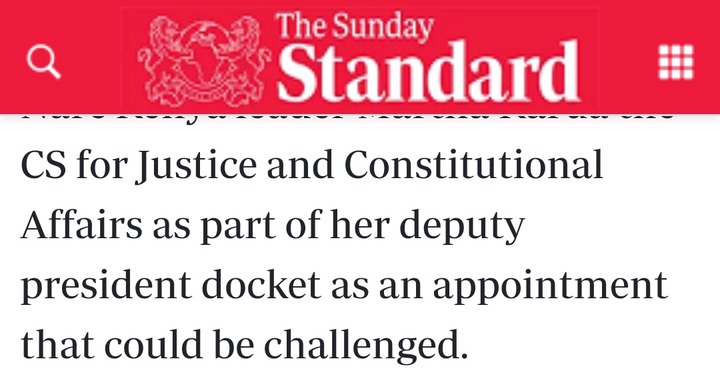 Legal experts are divided on whether CSs should be appointed or vetted. Some say that Article 132 of the Constitution 2010 should be followed adding that the president is allowed by the constitution to nominate and with Parliament's approval appoint CSs. However some are arguing that CSs should be vetted as provided for in the law.

However political scientist professor Amukowa Anangwe argues that Raila promising Karua a CS position could be mere verbal commitments which he could disown.

“Such commitments were never fulfilled in Kibaki’s coalition government. They mean nothing in law and are not catered for even in the Azimio agreement itself,” says Anangwe. 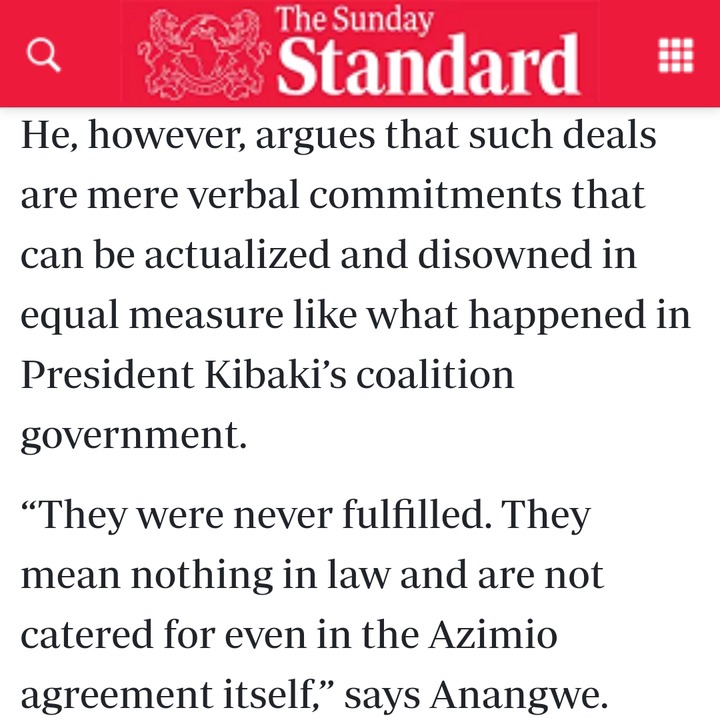