By FlywheelPartizon (self meida writer) | 22 days 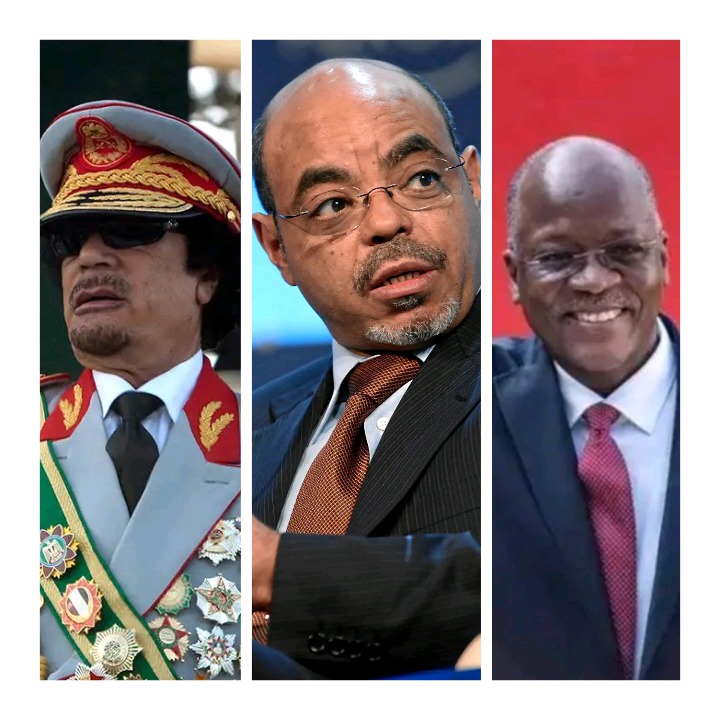 There are a number of theories about why African leaders are dying in office with such frequency, however most of them have their critics.

The more pertinent fact is that most of the leaders we looked at were treated in many cases spent their final moments in hospitals outside their homeland. While leaders died in office there was always a period of national mourning and a fittingly grand state funeral. The list here shows eleven African leaders who have died in office.

John Pombe Joseph Magufuli was a Tanzanian politician who served as the fifth president of Tanzania from 2015 until his death in 2021. 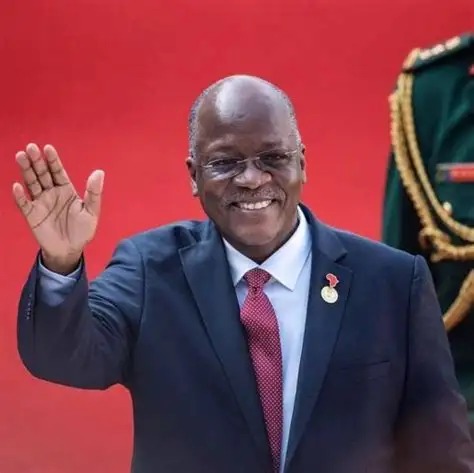 Michael Charles Chilufya Sata was a Zambian politician who was the fifth President of Zambia, from 23 September 2011 until his death on 28 October 2014. 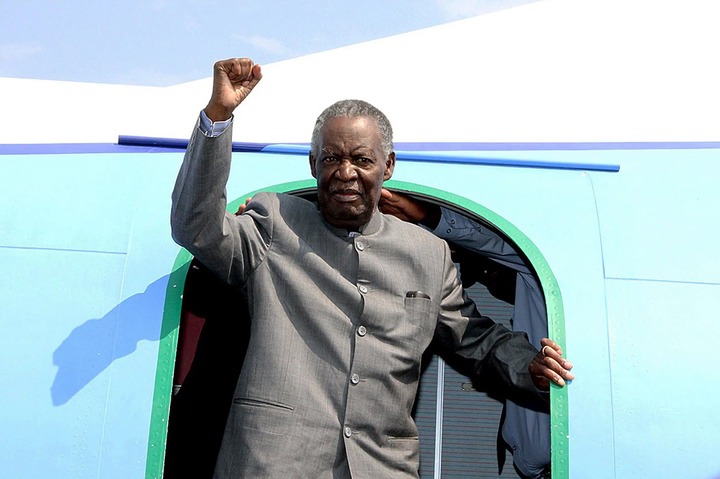 Meles Zenawi served as president of Ethiopia's transitional government from 1991 to 1995, then as her prime minister from 1995 until he died in 2012

Zenawi died in Belgium, aged 57, from an undisclosed ailment after ruling Ethiopia for 21 years. 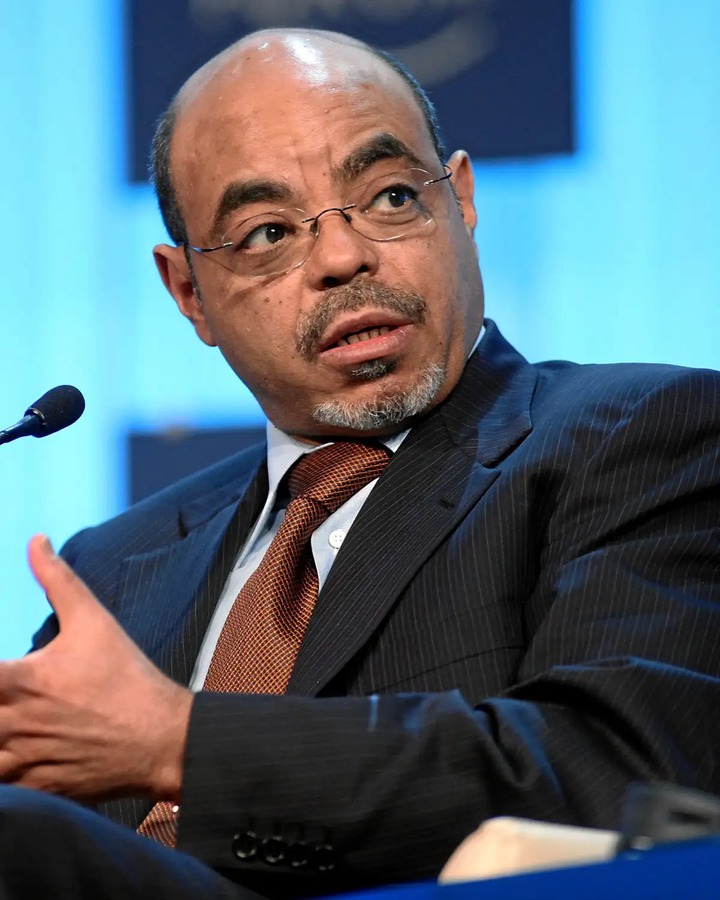 He was a Ghanaian politician and legal scholar who served as President of Ghana from 2009 until his death in 2012. He was a Malawian politician and economist who was President of Malawi from May 2004 until his death in April 2012. He was also President of the Democratic Progressive Party, which he founded in February 2005 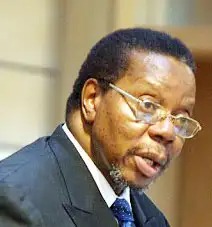 Following the death of Malam Bacai Sanhá on 9 January 2012, an early presidential elections were scheduled to be held within 90 days, in accordance with the constitution.

No president in the history of independent Guinea-Bissau has completed his term in office: Three presidents have been ousted, one was assassinated, and another died in office. 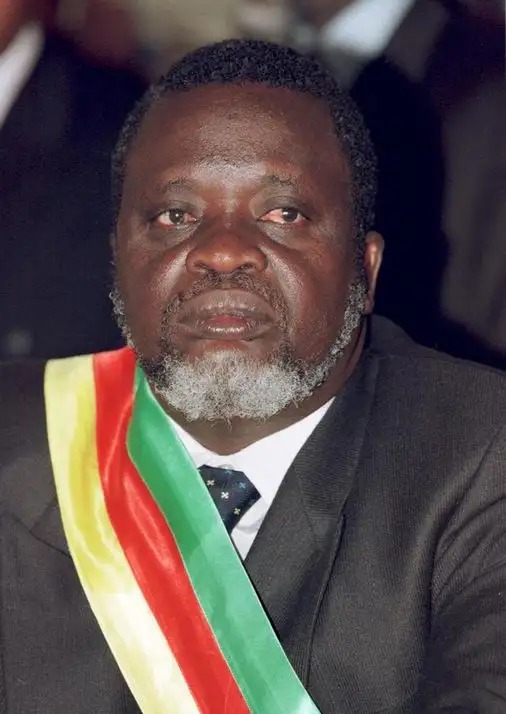 Muammar Gaddafi, the deposed leader of Libya, was captured and summarily executed on 20 October 2011 during the Battle of Sirte. Gaddafi was found hiding in a culvert west of Sirte and captured by National Transitional Council (NTC) forces. He was killed shortly afterwards. 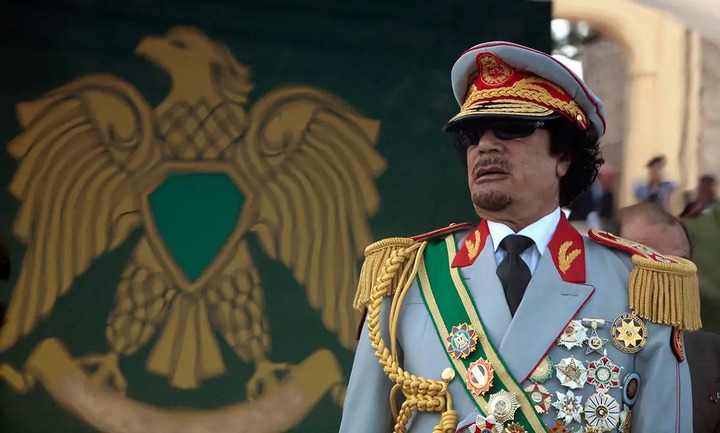 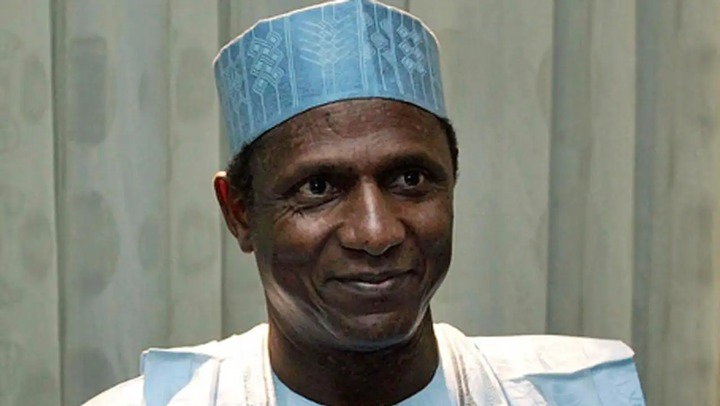 Army Chief of Staff Batista Tagme Na Waie, a key rival of Vieira, was killed by a bomb blast on 1 March 2009. The after hours, Vieira was shot dead by a group of soldiers while fleeing from his private residence in the early hours of 2 March 2009. 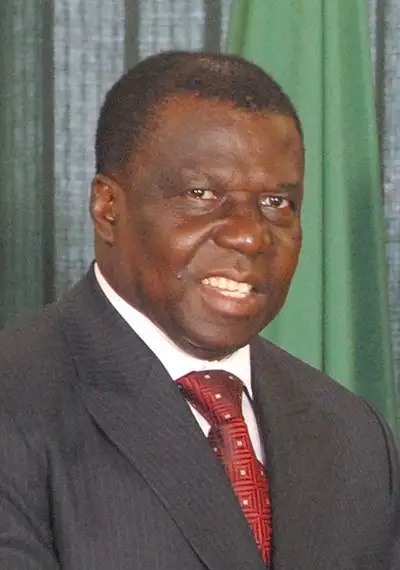 Omar Bongo Ondimba, President of Gabon from 1967 to 2009, who has died aged 73 in a Barcelona hospital following a heart attack, was, with 42 years in power, Africa's longest-serving president. 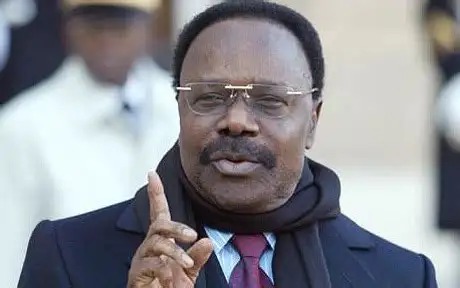 He was the second President of Guinea, serving from 3 April 1984 until his death in December 2008. 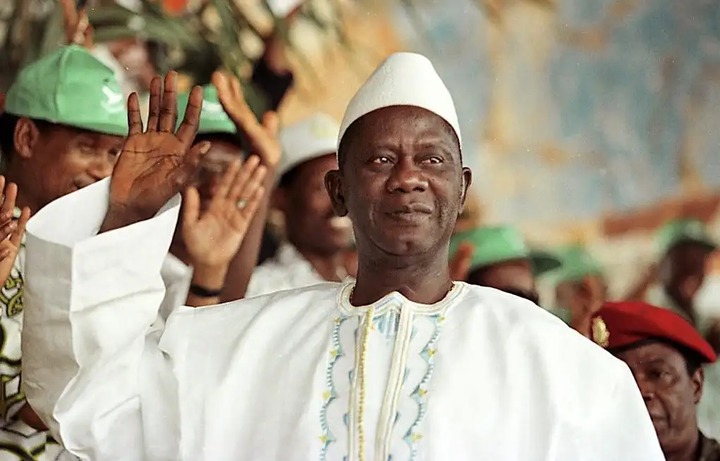