By EliteNews (self media writer) | 2 months ago 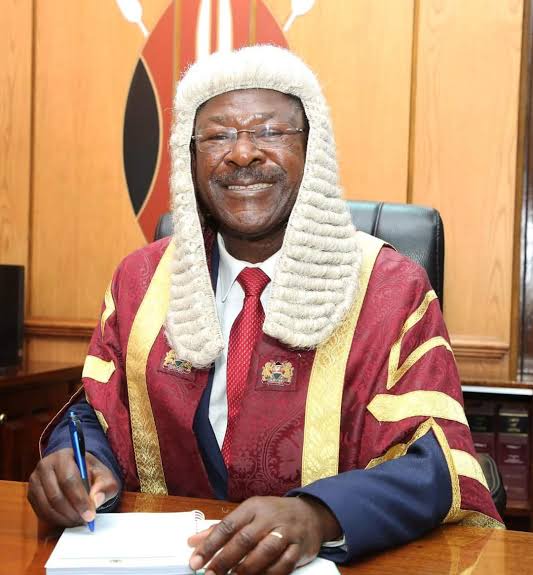 Kenya Kwanza And Azimio Coalitions To Know Their Fate In National Assembly Leadership as the speaker of national assembly Moses Wetangula is expected to name respective leaders of the house.

William Ruto and Raila Odinga's conflict has gotten more heated since Kenya's leading coalition parties chose their majority leaders to preside in the National Assembly ahead of the first official session in a few weeks. Nobody wants to be on the losing end.

Kimani, a Kikuyu MP, has been selected as the House leader of President William Ruto's Kenya Kwanza party. His counterpart from Kilifi North, Owen Baya, will fill in for him.

Opiyo Wandayi of Ugunja and Robert Mbui of Kathiani have been chosen as the majority leader and vice-president, respectively, of Raila's Azimio la Umoja-One Kenya coalition. 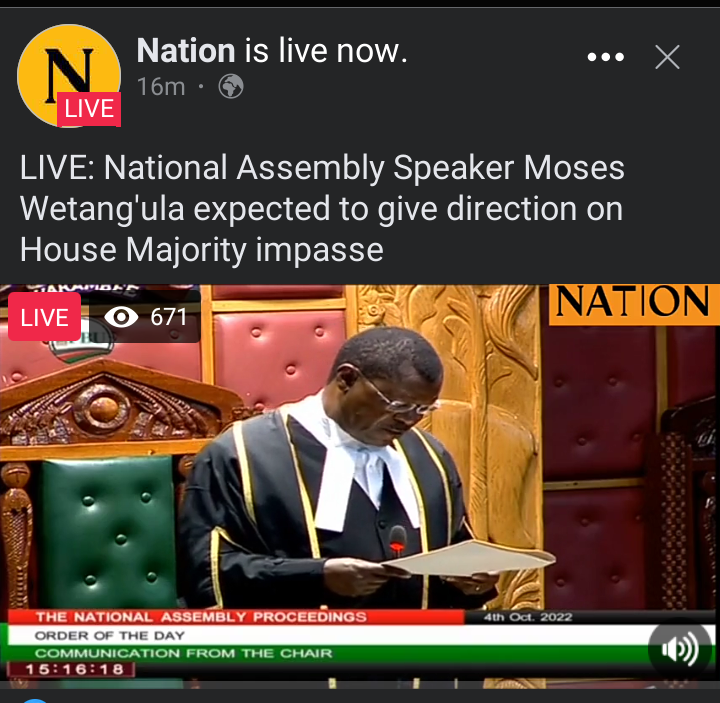 Speaking to coalition members, President Ruto has insisted that he holds the majority in both the National Assembly and the Senate.

He claims that he has the numbers because his party was elected Speaker of both Houses. Who do you think should take majority leadership of national assembly? Share your thoughts in the comment section.