The Kenya Kwanza Alliance led by DP Ruto has in the recent past been hit question on the coalition' s Deputy President post. Musalia' s ally Cleophas Malala in the recent past alleged that the post is saved for Musalia Mudavadi. This has received numerous reactions with the most recent one being from MP Benjamin Washiali. 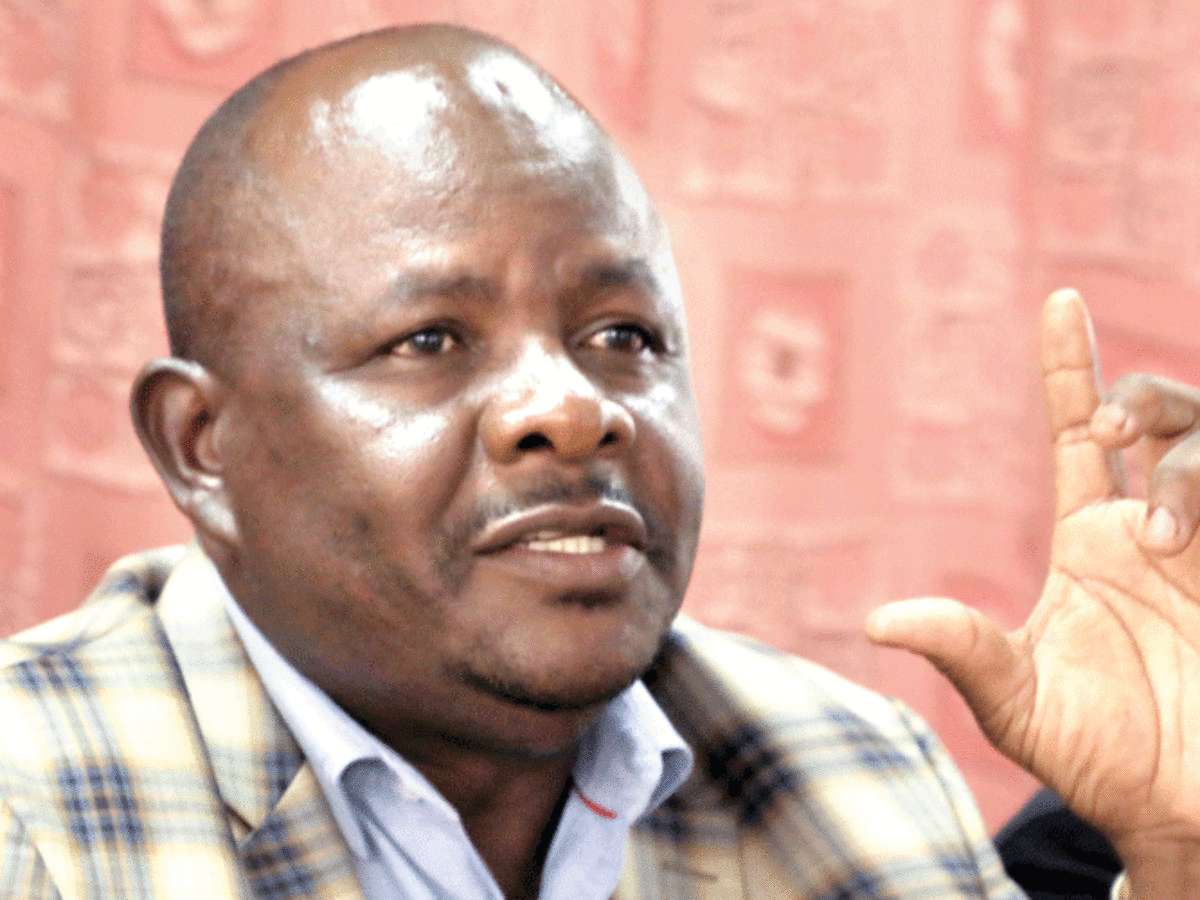 Speaking via a video posted by the Standard Digital, the vocal Ruto supporter has condemned Malala for being reckless in his politics. He stated that Malala should check on his utterances lest he destroys the Kenya Kwanza Alliance. The vocal legislator hit out on Malala and ANC at large for being the reason behind OKA' s collapse. He stated that they won' t allow Malala destroy OKa in the same way. 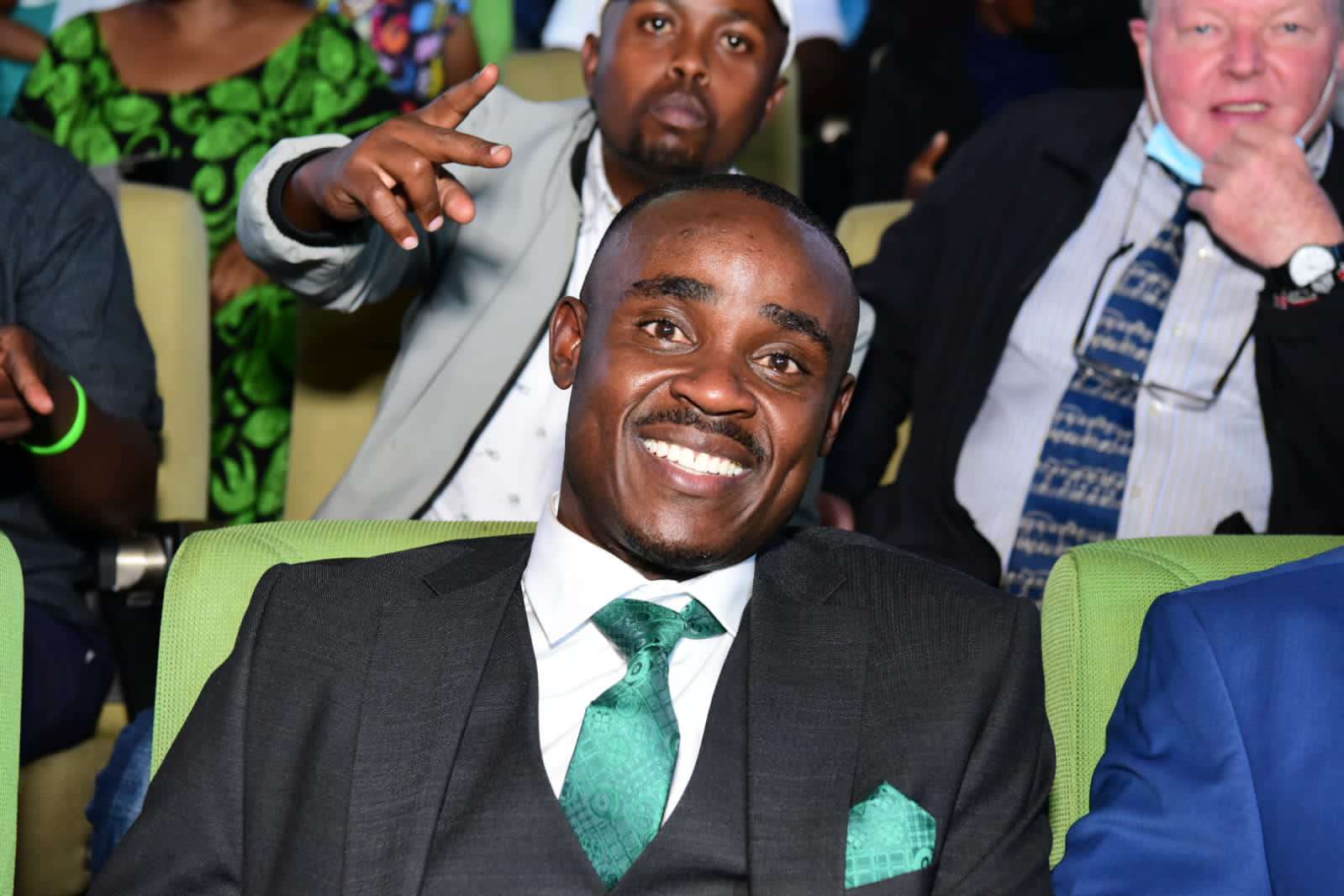 " Asituletee tumbo jotoo kwa Kenya Kwanza Ili watuharibie maneno tumetengeneza, " said Washiali which loosely translates to, ' Let him not bring chaos in Kenya Kwanza which will in turn put to waste the efforts we have made, ' Washiali went further to state that as Western region, they were ready to be part of the government and intended to do so while in Kenya Kwanza. " You rather have a quarter of government than have the whole of opposition, " added Washiali.

The legislator expressed confidence in the three Kenya Kwanza principals and insisted that they should be given opportunity to negotiate. He stated that it is upon the three party leaders to include leaders from other regions precisely Mt Kenya in their discussions in bid to form the next government. He suggested that the three leaders joined forces willingly and thus shouldn' t be dictated for by their supporters. 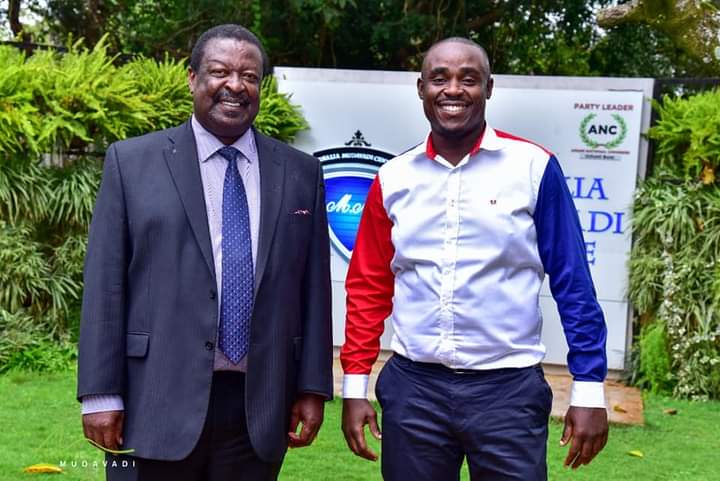 What do you think about the future of the Kenya Kwanza coalition? Kindly drop in your comments as you like share and follow this channel for more exclusive articles.

"Congratulations" Some of UDA Candidates Who Have Won Various Seats Countrywide

Raila Odinga In The Lead According To The Provisional Presidential Results As at 11:20 AM

Big Names That Lost In The Tuesday's General Elections, Some Are Close Allies Of President Uhuru

IEBC Insider Hints On When The Big News May Be Broken