By VictordeEdnan (self media writer) | 1 month ago 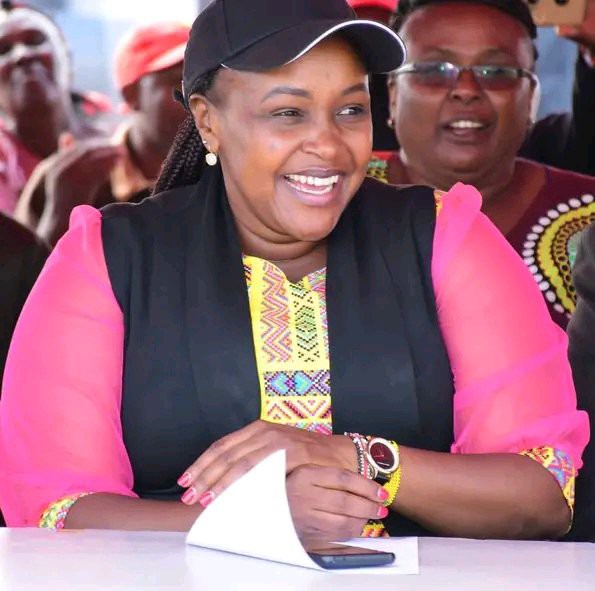 For the over one decade she has been in politics, Gilgil MP Martha Wangari has always perfected the art of playing her cards close to her chest.

In the run up to the 2022 general election, it all appeared as though Wangari was still in the ruling Jubilee Party. But in the elevenths hour, the jumped ship by ditching President Uhuru Kenyatta for the then Deputy President William Ruto.

In fact, Wangari was among the last Uhuru generals to cross over to Ruto's camp. At the time, the UDA party wave had swept across the Rift Valley region

After a bruising battle for the UDA party ticket during the April nomination exercise, Wangari emerged victorious. From there, only time stood between her and a third term in Parliament.

And come the August 9 general election, she was easily re-elected to the National Assembly. This extends her stay in Parliament to 15 years, having previously served for one term as a Nominated Senator.

In the Rift Valley region where the now President-elect enjoys a huge following, Wangari's decision to dump Uhuru for his DP proved to work.

Now in Parliament for another five years, Wangari has fast learnt the art of political survival.