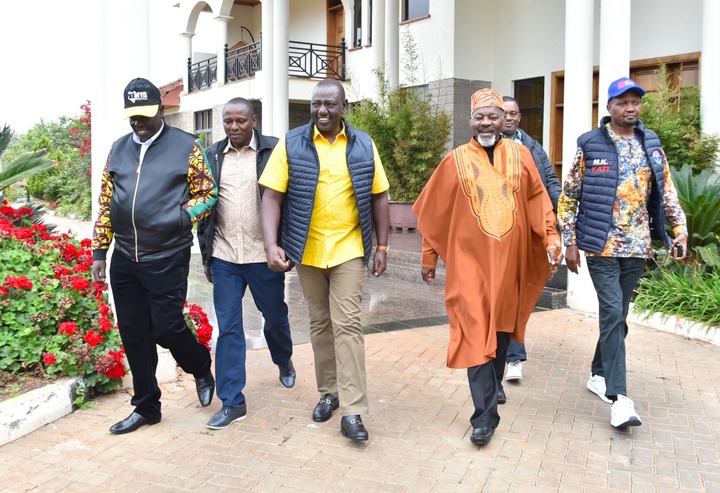 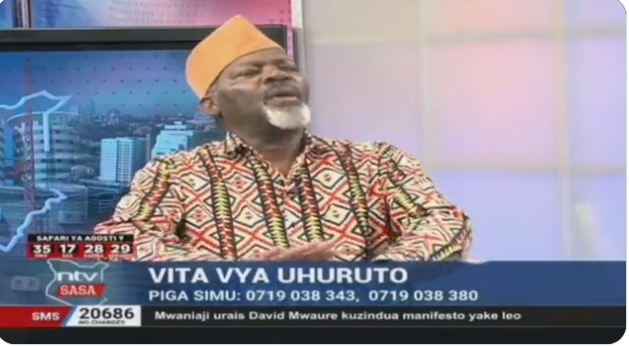 However, Uhuru's cousin has come to the defence of Ruto saying he is the only man who stood and walked the journey with Uhuru after things went south in 2017.

According to Muigai, Raila and his team cannot pretend to defend Uhuru now when they allegedly insulted him with unprintable remarks in 2017

"I have heard what Sifuna has told Ruto but I want to remind you that the same people who are attacking Ruto and lecturing him to respect President Uhuru are the same people who called Uhuru (mtoto wa umbwa) in 2017. Those who are speaking louder now insulted Uhuru and his mother in 2017. They even called him a bhang smoker...Let us not go that route, they have no moral authority to lecture Ruto on anything," stated Kung'u Muigai 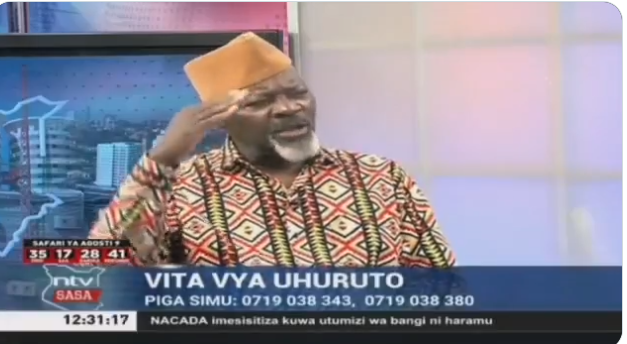 He said such people in Azimio should be the last ones to stand on the podium and pretend that they have been irked by Ruto's remarks. He added that he was in State House when Ruto and Uhuru met after the cancelation and Uhuru was even more bitter than Ruto for the cancellation.

"When Ruto and Uhuru were talking, I was there, Uhuru was saying they will not go into a repeat while Ruto was insisting that they had not lost yet. Uhuru was even the worst at that time, he was so annoyed about the cancellation of the results...I don't want to hear pretenders coming out now to try and defend Uhuru," he added