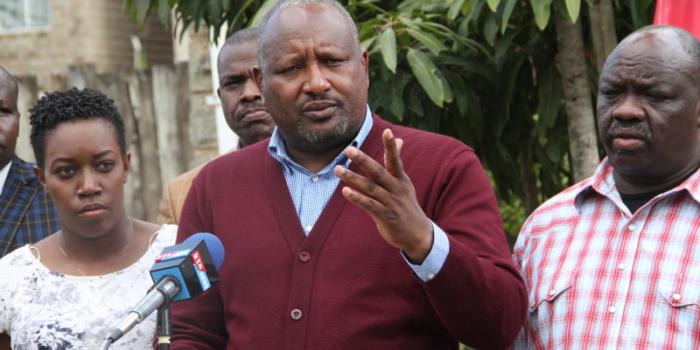 His name is Nick Kiptoo Korir Salat. He was born in December,1970 in Bomet county his father being the former Bomet MP who was Isaac Salat. Currently, he is a close ally to the outgoing Bomet county senator, Gideon Moi, Secretary general of KANU party and in 2020 he was appointed by Uhuru Kenyatta as the chairperson of Agriculture Development corporation. 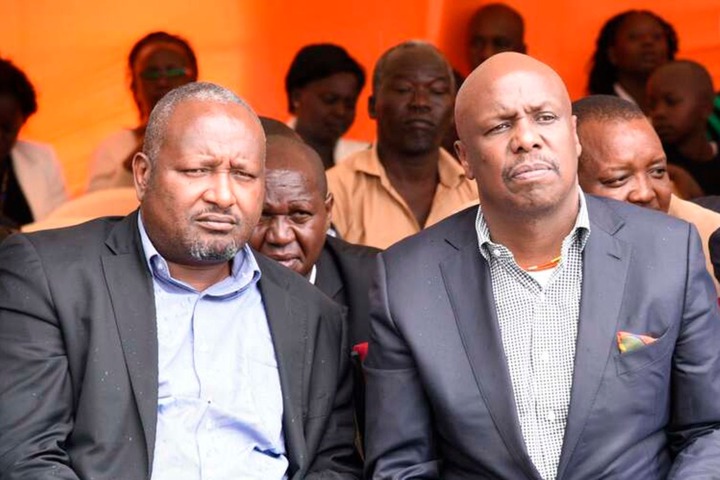 Nick joined politics in 1996 when he was appointed to be the organising secretary of KANU party. He then vied for Bomet parliamentary seat in 2002 and won. From 2007 is when the stars stopped alligning in his favour. He sought for reelection as MP but lost to the late Kipkalya kones. Unfortunately, Kipkalya passed away and in 2018, he vied in a by-election for the seat but lost to Beatrice Kones. In 2013 and 2017 general elections, he vied for Bomet senetorial seat but lost to Wilfred Lesan and Christopher Langat respectively. 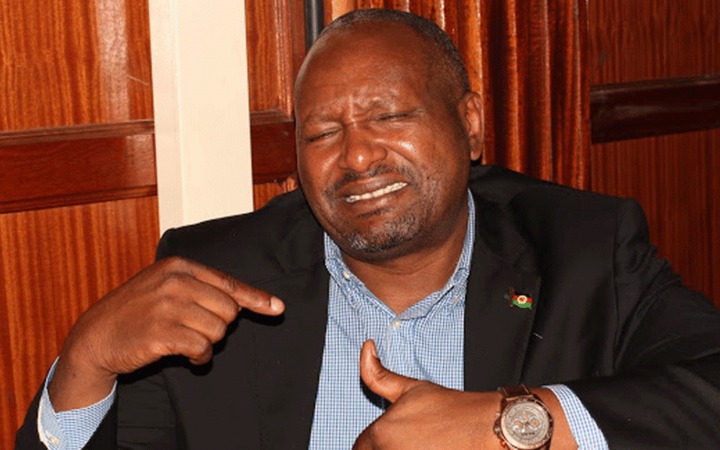 In the just concluded 2022 general elections, Salat vied for Bomet East parliamentary seat to Richard Yegon with a margin of 20,000 votes. His friend Gedion also lost. This man has lost five attempts in a row but maybe he believes in the art of not giving up. We wish him the best.