What MPs Have Revealed On Laikipia Insecurity During Kiririmbi

Laikipia Insecurity has become the talk of the day after some of the residents got displaced from their homes by armed bandits.However, the government has geared efforts to solve the conflict behind the constant attacks. 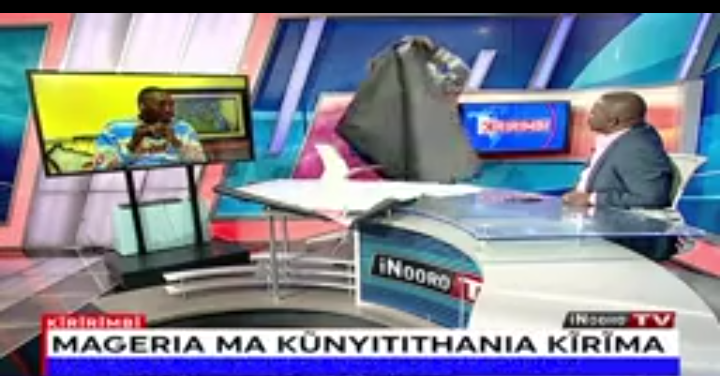 Today, Inooro Tv hosted two political leaders during the Kiririmbi show.One of the MPs, Kioni has revealed that some of the guns used by bandits in Laikipia were noted to have come from Eldoret.Some of the guns have also been confirmed to have come from Uganda.The saddening news reveal that senior trusted personnels in government are using their positions to castigate war to the citizens. 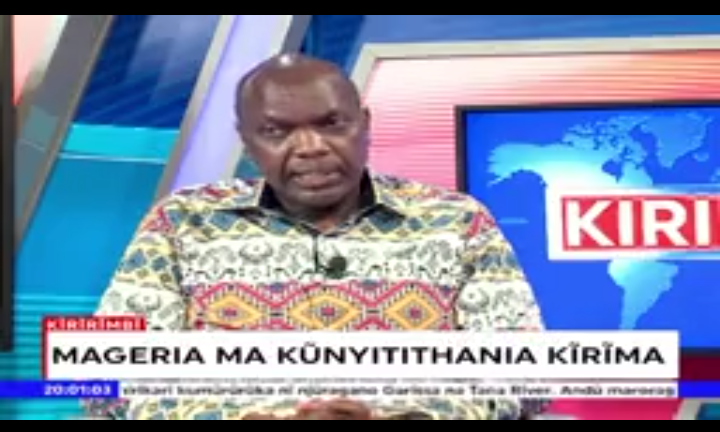 Kioni also addressed the issue of the poor economy of the counties within the Mt Kenya region.The Ndaragwa MP has claimed that the people from the central region receive low amount of money despite their high contribution to the Kenya Revenue Authority.

On average, Kioni claimed that the students from the central region receive amounts less than Ksh10, 000 per student which is inversely proportional to the tax collected from the region. 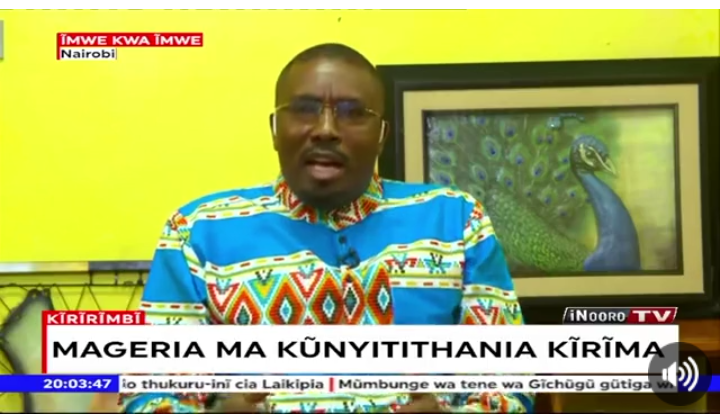 On his side, the former MP for Mukurweini, Kabando claimed that the solutions of the current government will be solved by a new government that will be formed after the next year's general elections.He claimed that there exist a lot of corruption in the government, a vice that had been a major setback to the economy of the country. 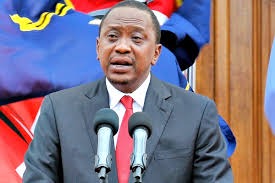 Both leaders agreed that president Uhuru needs to enhance the national peace in the country during his remaining period of leadership.They also agreed that any political meetings should be held to address the needs of the common citizens and not the political interests of selected individuals.kindly share your views.

Opinion: ODM Leader Should Wake Up From His False Hope

What Residents of Ahero Market, Kisumu Did to Raila's Convoy as he Passed Through to Kisumu