Today has been a very big and historic day for Amani National Congress (ANC) party leader Musalia Mudavadi and his political career. The seasoned politician was endorsed by his party to contest for the presidential seat on August 9th. The ANC National Delegates Convention was one of a kind since the Deputy President William Samoei Ruto himself graced the event and promised to work with Musalia ahead of the much awaited polls.

In his speech, Musalia addressed a number of issues and more particularly on the economy and workers. At one point he attacked COTU Secretary General Francis Atwoli saying that he's a clown heading the popular workers' union.

Atwoli has now responded to Mudavadi's sentiments saying he has no capacity to empower workers.

"Mudavadi, in 1994 while minister for finance, sneaked in the redundancy clause into the Finance Bill of 1994, as suggested by the World Bank, which allowed employers to declare redundancy without consulting workers. So how will he empower workers?" The vocal trade unionist tweeted. 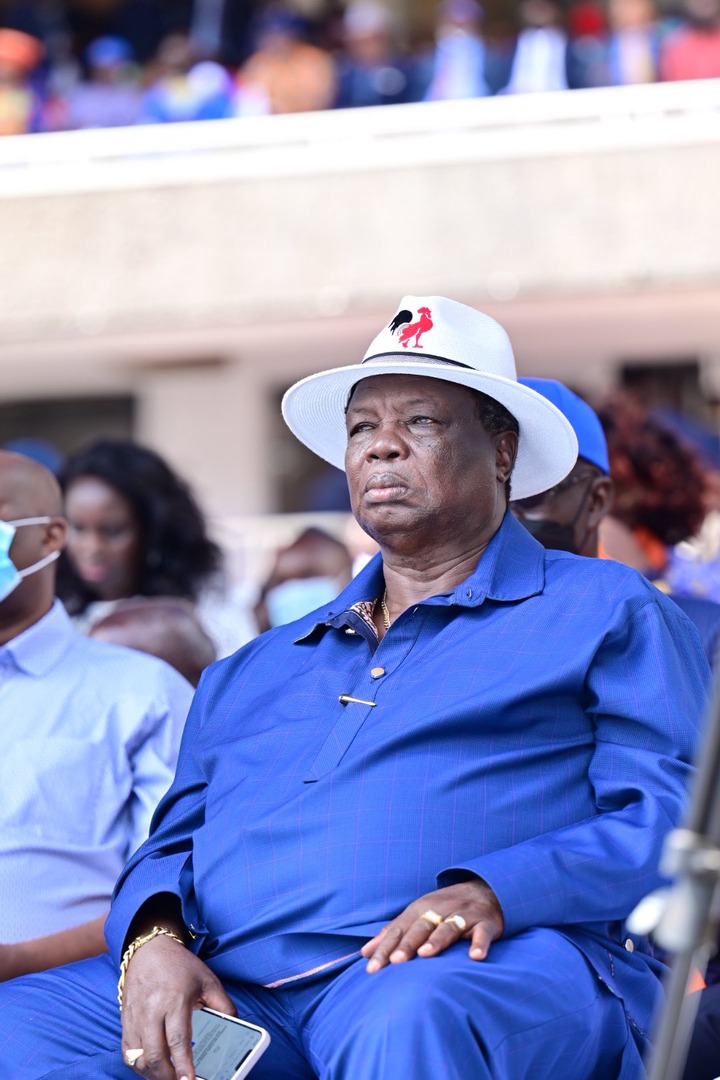