By Val_Wambo (self media writer) | 1 month ago

In addition, the ODM leader has publicly endorsed Edwin Sifuna as the Azimio senatorial candidate, while supporting Esther Passaris to retain her female representative seat. Mr.

Odinga made a viral remark about former Nairobi county boss Mike Mbuvi Sonko as he made the endorsement.

While defending Igathe for resigning as Sonko's Deputy, the former PM called the latter an insane person.

What is your own decision, according to Baba's speaking? Share your opinion by commenting. For more information, follow the channel. 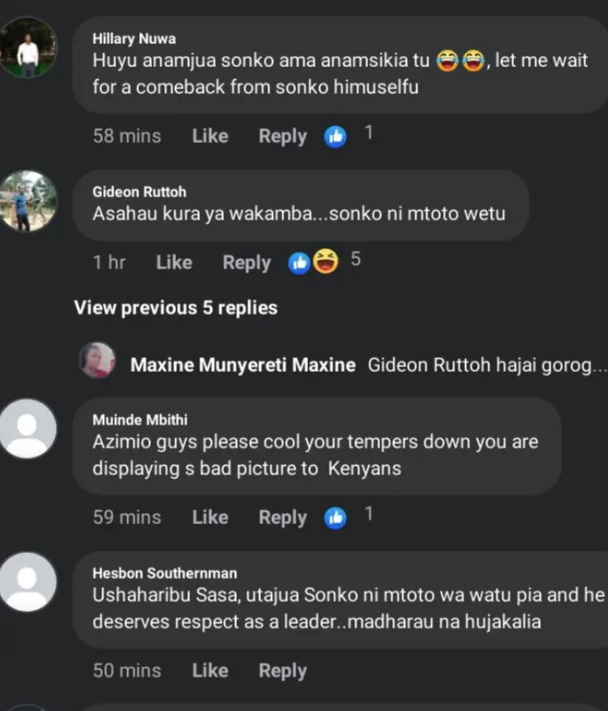 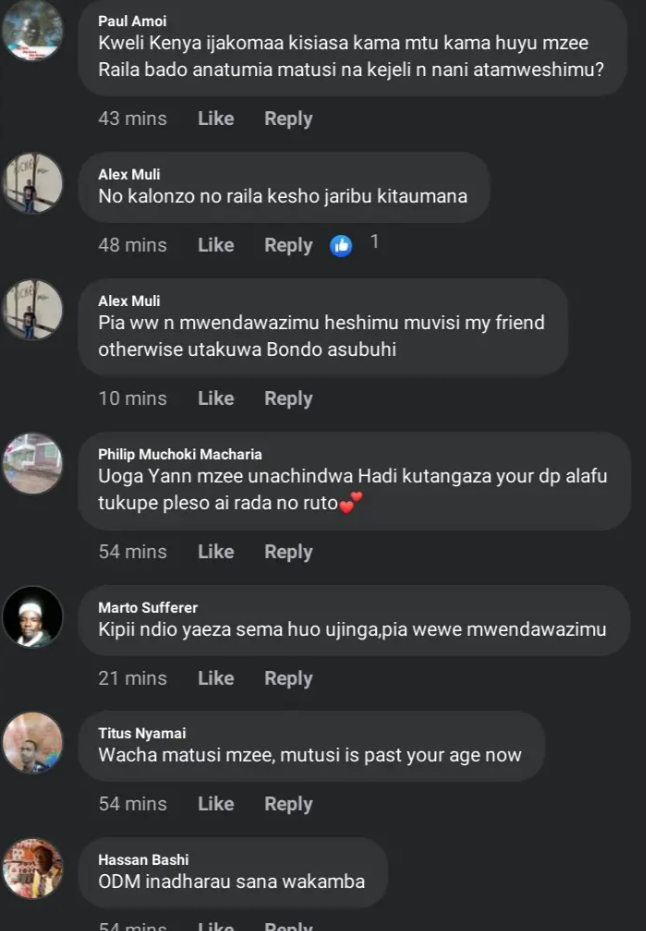 Content created and supplied by: Val_Wambo (via Opera News )