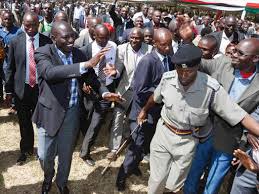 Ruto is currently in Isiolo where he has been received by congregants from one of the leading churches in the area. He was accompanied by a contingent of heavy security who could be seen escorting his motorcade as it made its way to the church and the compound. 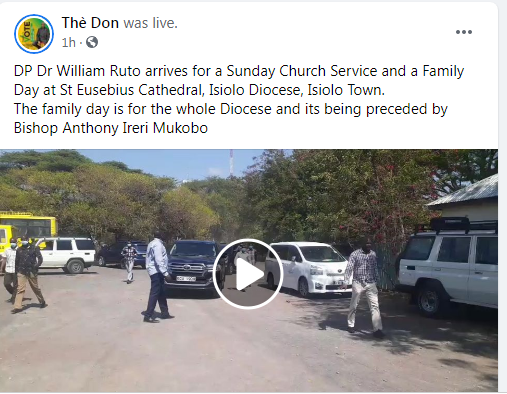 Ruto Being escorted to church

Ruto is being accompanied by several of his allies who have been closely associated with him as he continued to push for his presidency in the next polls which are next year. He is also expected to make several other stopovers in the region as he popularizes his big move in next year’s polls.