Bungoma: Boost For Wangamati's 2022 Reelection As Jubilee MCAs Vow To Support Him

By Tororey (self media writer) | 7 months ago 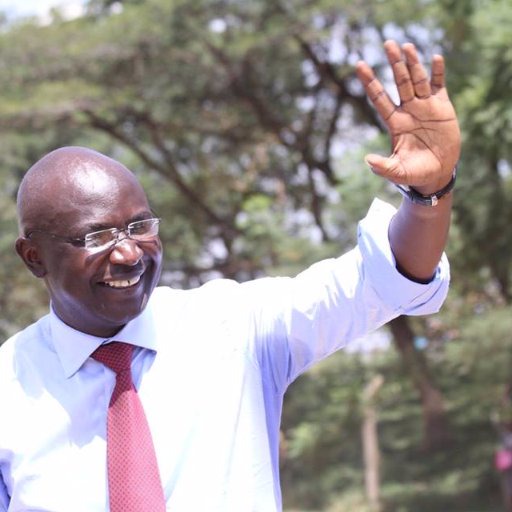 Bungoma governor Wycliffe Wafula Wangamati's 2022 reelection bid has received a major boost after a number of minority Members of County Assembly (MCAs) particularly those from Jubilee vowed to unite with the majority of their colleagues and support him.

While at a function in Bungoma on Friday, Wangamati revealed that a good number of MCAs had resolved to rally behind his political and development agenda.

According to the first time governor, the County Assembly lawmakers had decided to relegate toxic politics to the backburner and give priority to service delivery as envisaged by him. 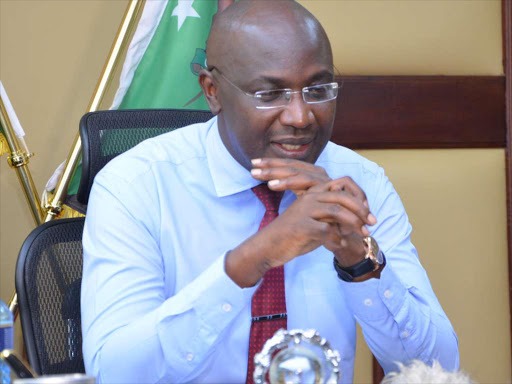 " Even the MCAs from minority side led by their leader Cheruiyot, who called me today to inform me that he would regrettably miss this function, have refused to play politics. They have vowed to work with us in service delivery, "said Wangamati.

He noted that he would continue serving the county residents by fulfilling his 2017 preelection pledges while exuding confidence that he would be reelected to office in 2022.

The county boss averred that he was first term entailed construction of roads and water projects to lay down the necessary infrastructure which promote growth. He claimed his second term would involve enhancing industrialization and creation of jobs for youth and the entire jobless population. 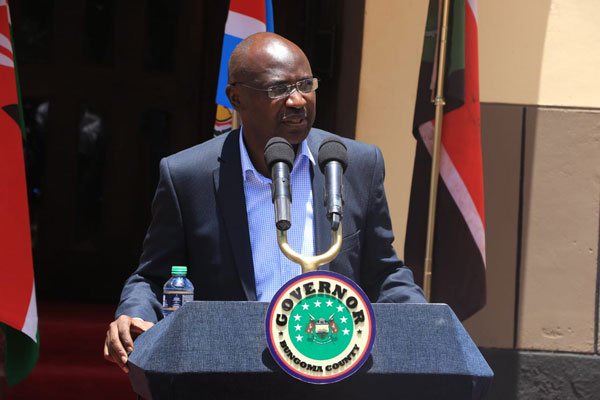 This follows after the date for 2022 general election draws close. Politicians are now jostling to position themselves for the poll. They are announcing the political vehicles which they used to ran for office. Those who are in office who are still eligible for reelection like Wangamati are working on strategies that would enable them retain their seats.

Wangamati was elected to office in 2017 on a FORD-Kenya party ticket after beating his rival Kenneth Lusaka who was running on Jubilee ticket.