Nyandarua Women Representative Hon Faith Gitau together with United Democratic Alliance (UDA) party Secretary General Veronica Nduati Maina opened the party's County office in Nyandarua County . According to the first time legislator, Hon Gitau, the offices will play a crucial and pivotal role as it will serve as the official cordination centre and point for party affairs in the vast county.

The two were accompanied by Oljoroorok Member of Parliament in the 12th Parliament Hon Muchira Michael Mwangi. Muchira and Gitau are ardent and substantive foot soldiers of Deputy President William Samoei Ruto in the Mt Kenya County. 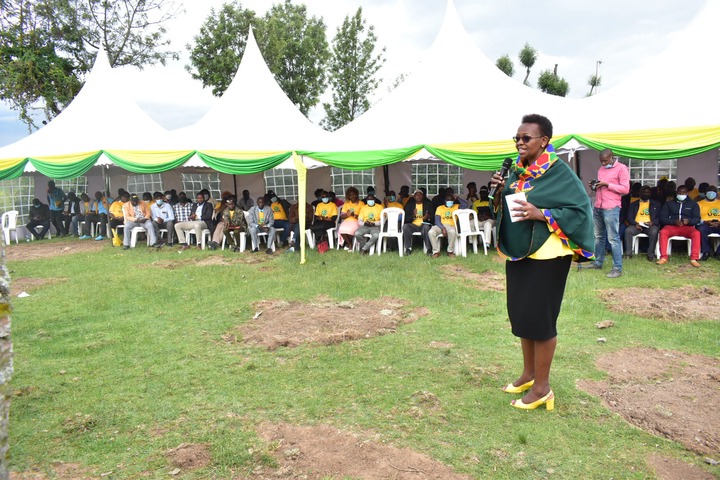 They have been mobilizing recruitment of new party members and popularising the party and it's approach amongst the electorate in various areas of the county.

The two were elected in 2017 general elections when they garnered 23,748 and 158,486 votes for Muchira and Gitau respectively. After conducting intense door-to-door campaign, the two were critical in the recent by election in Rurii ward where UDA candidate Muraya Githaiga was declared winner. Together with their campaign team, they went to the ground with a message to the people that they were being isolated in Jubilee Party and that they had no option but to seek refuge and shelter in UDA. 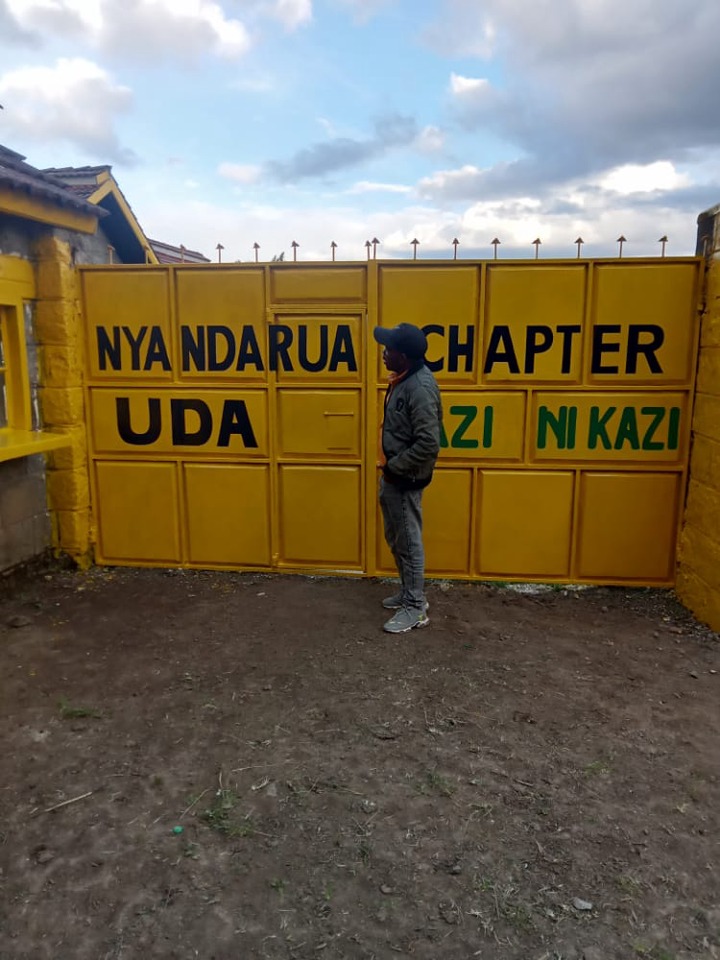 "In the company of the @UDAPartyKe Secretary General @VeronicaMainaSG and Oljoroorok MP @mike_muchira and various aspirants, we opened the county party offices which will serve as the coordination point." posted Faith Gitau on her official Twitter page. 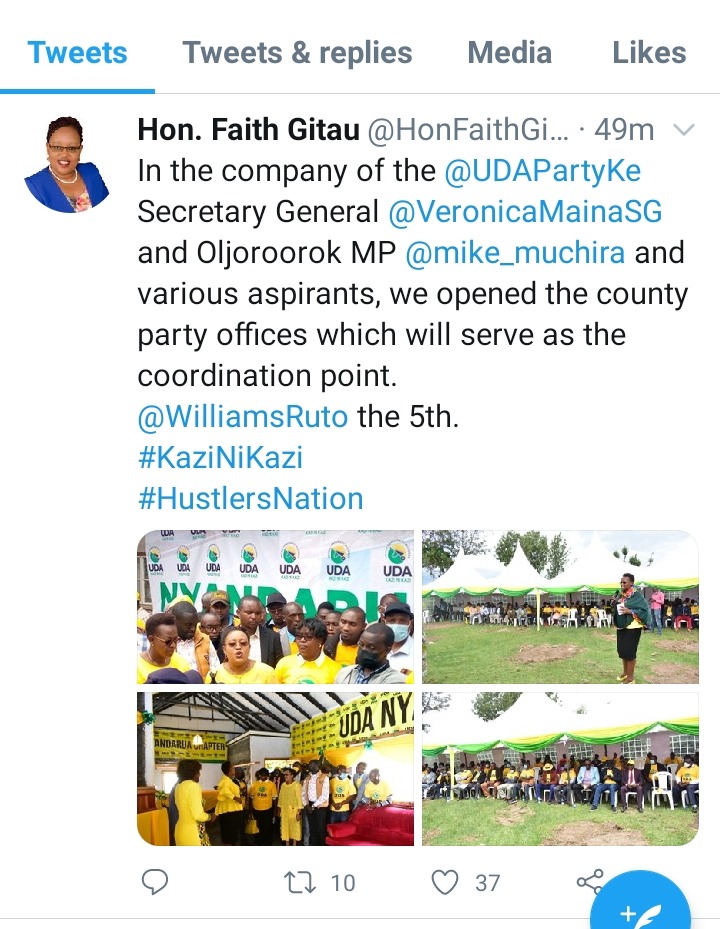