By @maina (self media writer) | 3 months ago

New details has emerged as former chief Justice David Maraga breaks silence on what happened to the fallout of Uhuru Kenyatta and his members of parliament. The emeritus CJ revisited the incident which happened in 2020, where he had instructed Uhuru to dissolve Parliament for failing to pass the two-third gender rule. 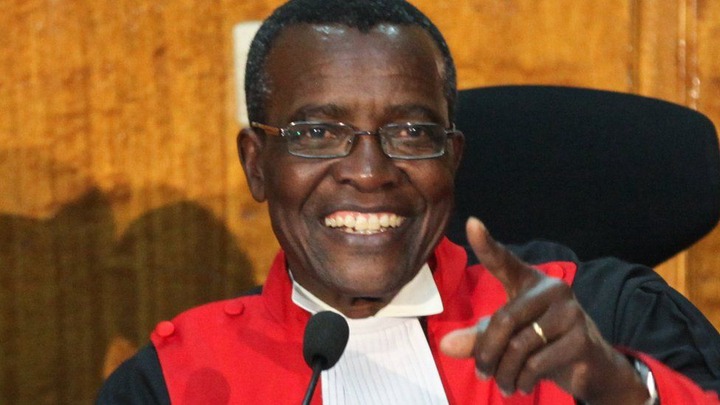 However, the President failed to act on his directive allowing the parliament to continue unconstitutionally. His defiance, according to Maraga, led to animosity between the Judiciary and the legislature.

"As a Chief Justice, I issued an advisory to former President Uhuru Kenyatta in 2020 to dissolve Parliament for its failure to enact legislation required to realise the two-thirds gender rule," Maraga recalled. 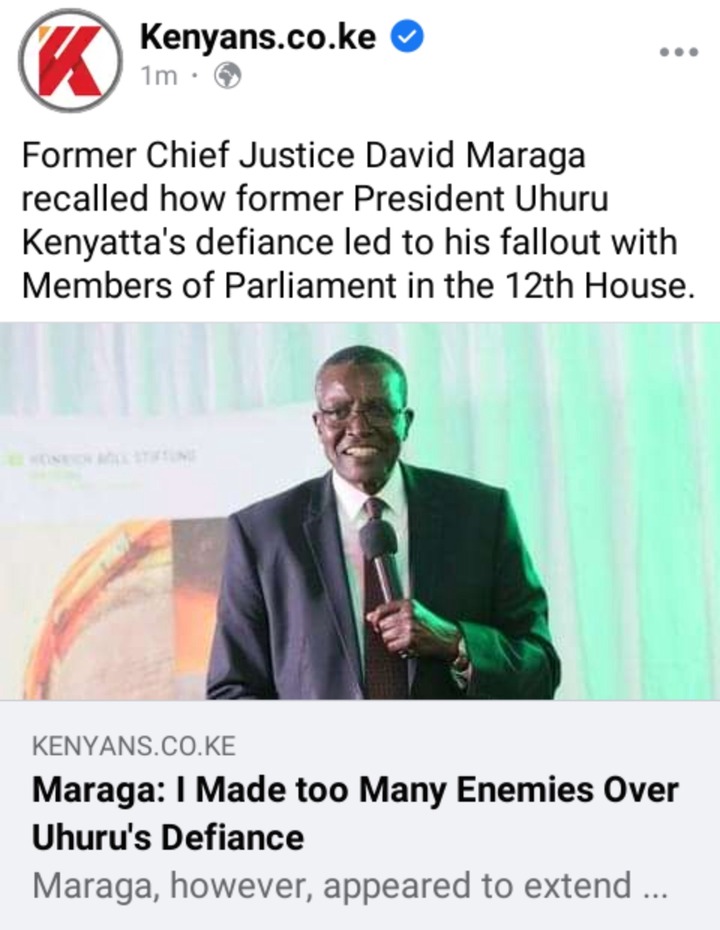 "I should say that I made too many enemies out of the 12th parliament. Although the matter is still pending in our courts, I consider this an important milestone in our country's pursuit of the ideals of equality and none discrimination," he added.