A Rogue Police Officer Who allegedly threw tear gas in Azimio's Rally has been arraigned in court today after being arrested by his colleagues. 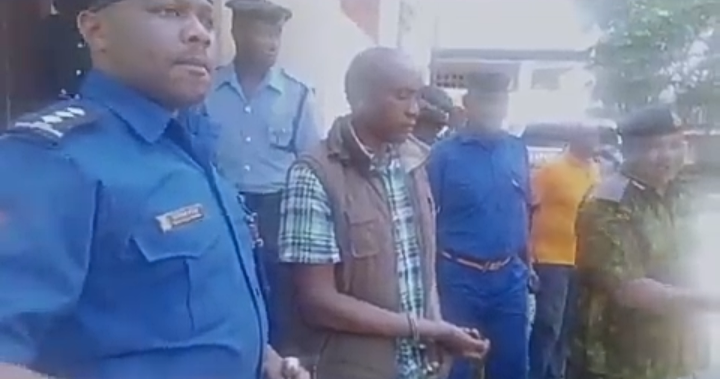 In a news report that has been shared by a reliable source of information, it has been revealed that the suspect was allegedly arrested by police officers after being accused of Disrupting the rally.

According to the reports given by a reliable source of information, it has been revealed that the suspect was not on duty and for this reason, he is being questioned over the incident.

This is happening at the same time when the former prime Minister of Kenya and Orange Democratic Movement party leader, honorable Raila Odinga has called upon kenyans to maintain peace all over the country ahead of the oncoming General elections which is supposed to be held in a few months time.

While reacting to this incident, kenyans who took to their different social media accounts to express their opinions and suggestions on the matter have called upon the inspector General of police along with the director of criminal investigations to conduct an investigation in order to find out why he did this.

According to the reports given by most Kenyans, they claimed that it was so unfortunate that the government is yet to do something about the increasing number of rogue police officers and politicians despite the fact that the country is heading to the general elections in a few months time. 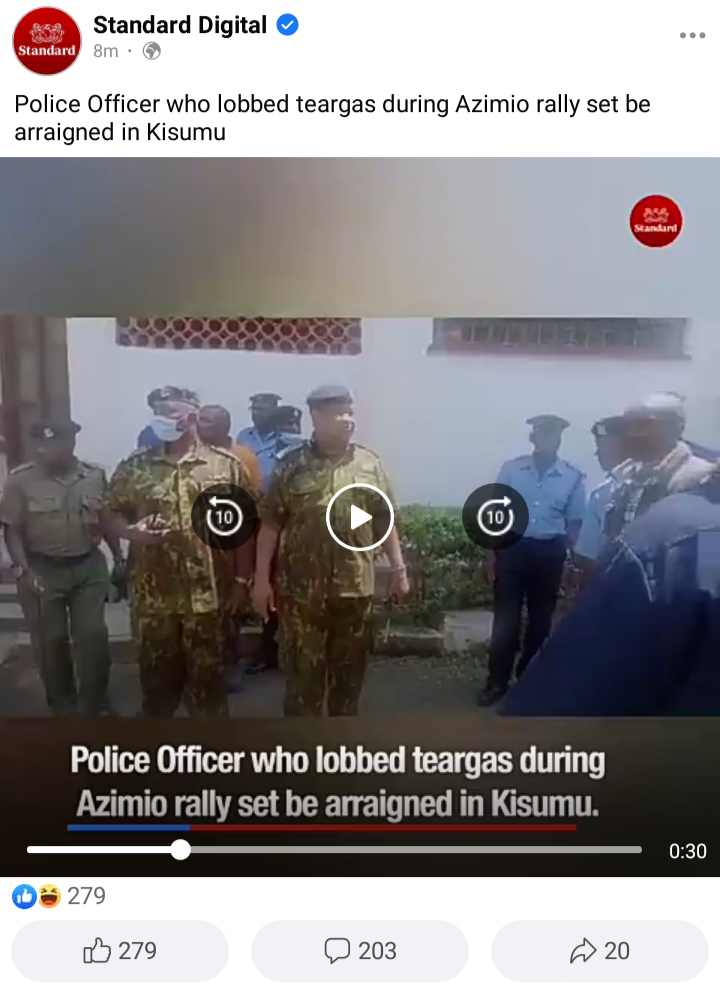 "He's So Sweet" Vera Sidika Over The Moon After Lover Mauzo Did This For Her Without Requesting.

Bad News to All Kenyans as The Price of a 2Kg Packet of Maize Flour Changes, See The New Prices