Jimmy Wanjigi Narrates How DP Ruto Hid in His House When Mungiki Were After Him in 2007.

By SlideNewsKenya (self media writer) | 4 months ago

During the United Democratic Alliance National Delegates Convention (NDC) today at Kasarani, Safina Party Presidential Aspirant and business magnet Jimi Wanjigi who made a surprise appearance at the event revealed the close ties they share with Deputy President William Ruto dating back 16 years ago. 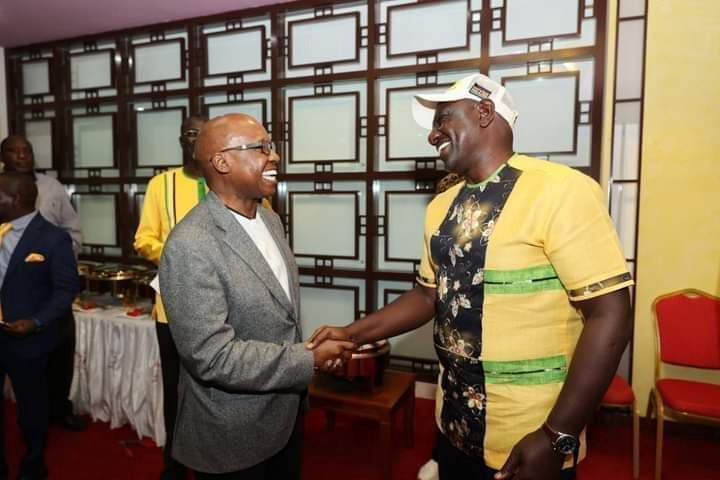 At the event in which atleast 4,350 delegates endorsed Ruto’s presidential candidature in the August 9, 2022 General Election, Wanjigi alleged that in 2007, the outlawed group known as Mungiki was after Ruto. He claimed DP Ruto had to seek refuge at his Mithaiga home as his life was in danger due to the heightened political temperature then in country after the contested presidential results that led to violent political, economic, and humanitarian crisis that erupted after former President Mwai Kibaki was declared the winner of the presidential election held on December 27, 2007. 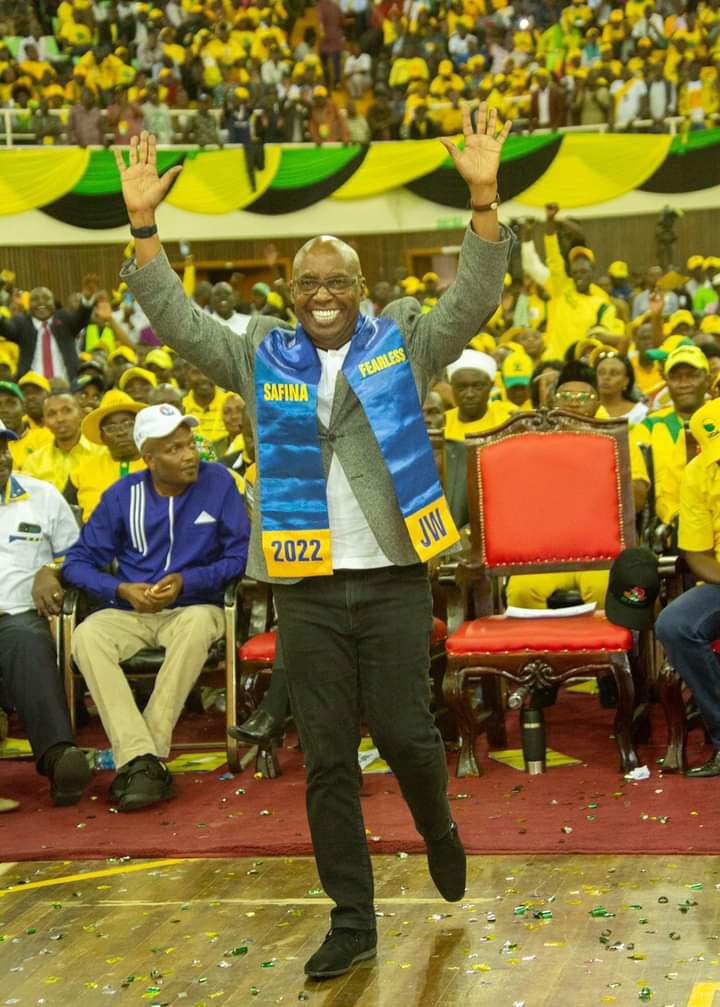 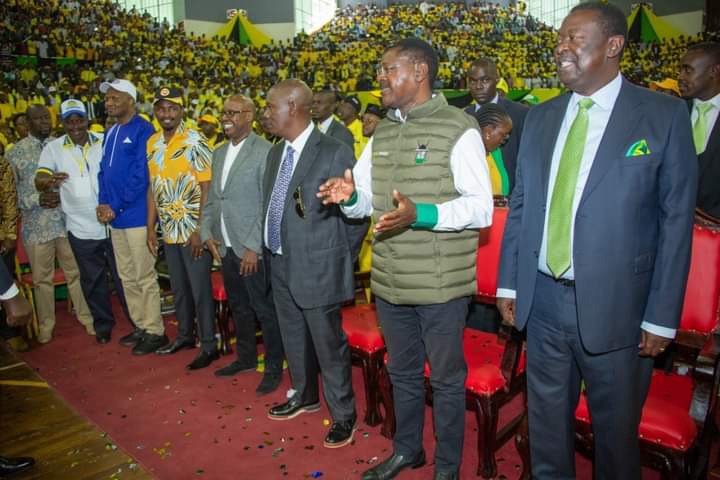 During the 2017 disputeed general elections, It is alleged that Mungiki members participated in targeted violence against ethnic Kalenjin's and Luos since they were not in the same political camp with the Kikuyu community. 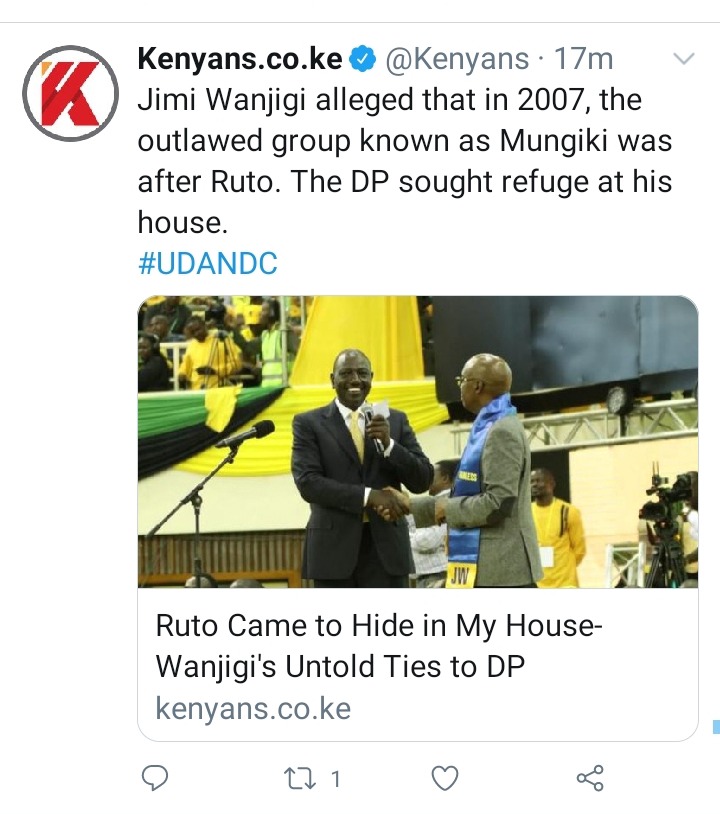