By Dimplez (self meida writer) | 16 days 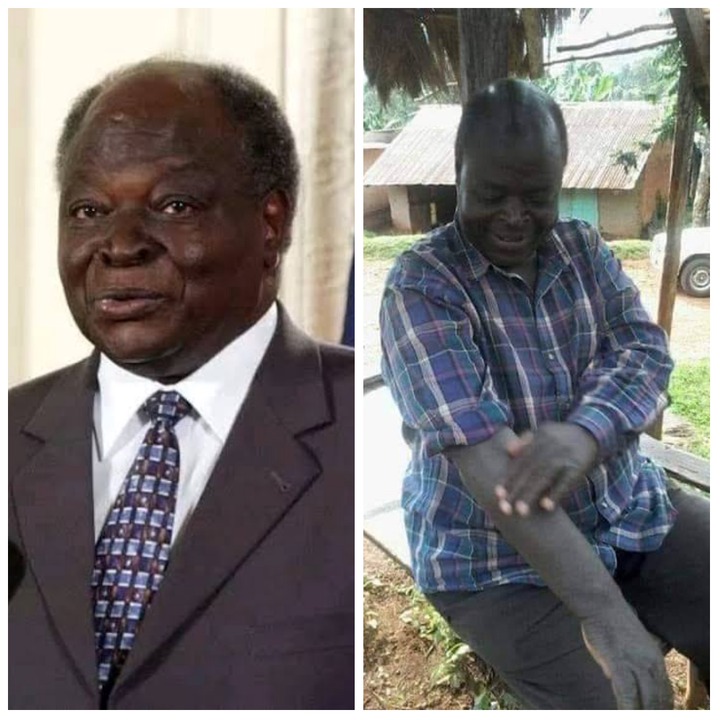 A man reported to be from neighboring Uganda has blazed the internet after his photos went viral.

Kibaki is well remembered by Kenyans for his economic progress, and infrastructure development programs. 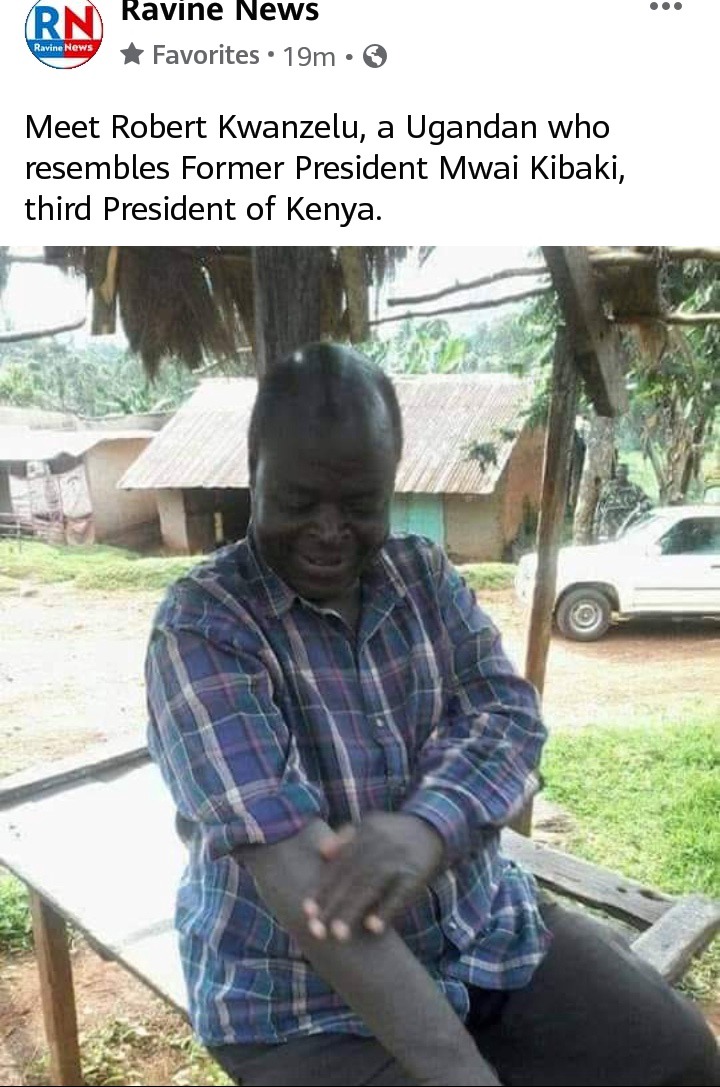 These photos of Kwanzelu have emerged several months after a man who looked like president Uhuru Kenyatta went viral on social media.

Amazingly so many well-wishers came in showering him with goodies.

A few weeks ago he took to social media saying a majority of his goodies were taken away as some used him for advertisement purposes.

Many across the internet have said the two looked almost the same.

Some also highlighted the fact that the former president went to Makerere University for his higher learnings. 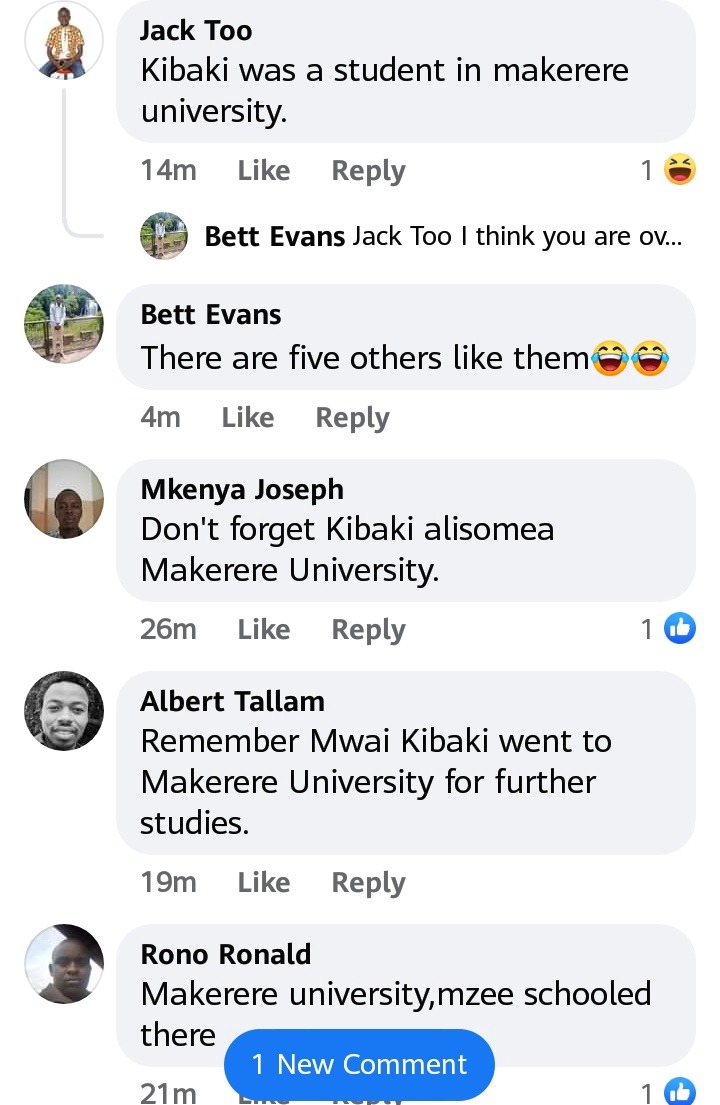 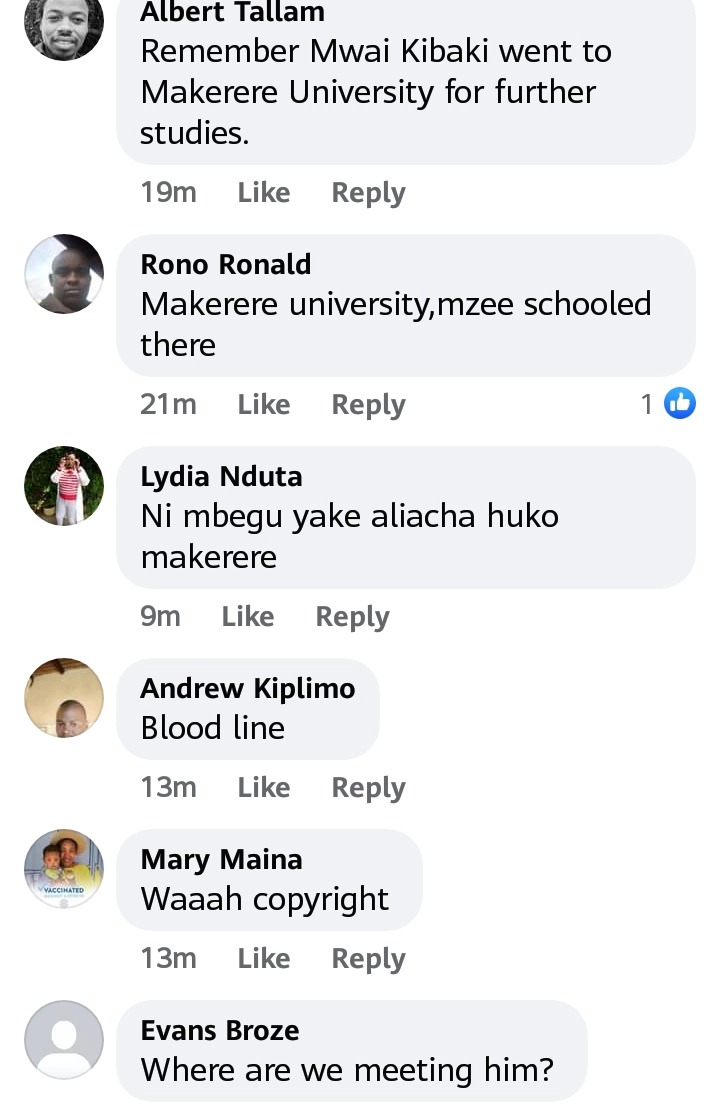 What The Famous Kakamega Twins Scored In Their KCSE

Meet Wangechi, a 47-Years-old Mother who Wants to be a SGR Captain After Completing High School