Raila Shortchanged? Cloud of Speculations Rises as These Fresh Allegations Emerge on BBI

By Kisumu100RadioUpdates (self meida writer) | 25 days

Orange Democratic Movement (ODM) party leader Raila Odinga has been pushing the the bill intending to make amendments to the Constitution of Kenya 2010 and has been mobilizing Kenyans to endorse it. 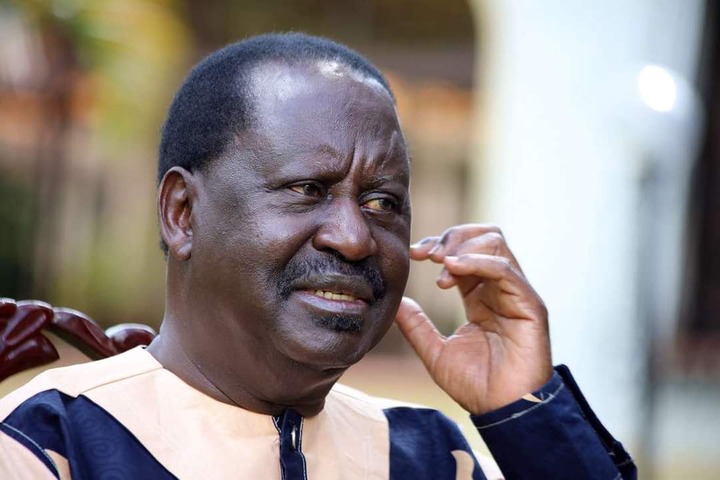 However, a new twist has emerged after recent allegations by a controversial blogger allied to Deputy President William Ruto concerning the bill.

In his post, Itumbi alleged that the Deep State gave wrong bills to 34 counties intentionally for debates during the debates at the County Assemblies and not 13 as put by Standard Newspaper. 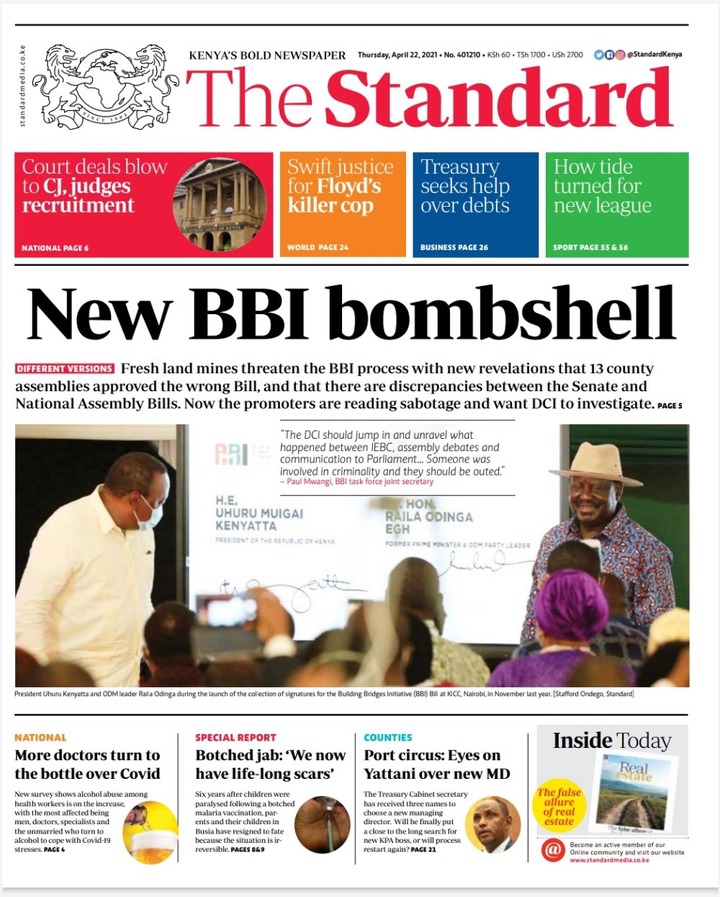 "DEEP State imtentionally gave 34 County Assemblies the WRONG BILL.You know who Deep State is. Ukora tu.It is NOT THIRTEEN as the Standard is trying to say," Itumbi said.

Controversial Itumbi has further claimed that all along, Deep State have not been in support of a BBI referendum and they knew what they did when they intentionally gave wrong bills to the county assemblies. 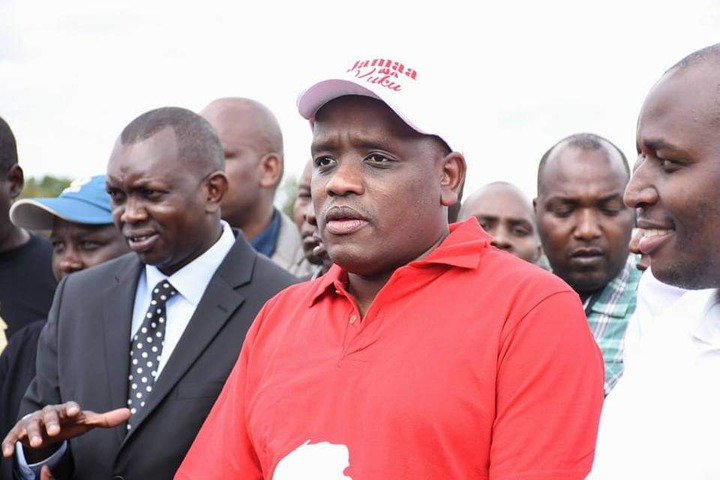 The remarks by Itumbi raised a cloud of speculations regarding the BBI even as Kenyans await the outcome of th process from parliament.

Speculations have emerged of whether the Deep State intends to shortchanged Raila on BBI despite his efforts to see to it that it passes.

Below were some of the reactions of the netizens to the allegations by Itumbi;

"BBI process itself is unconstitutional, there was no public participation for kenyans living in Diaspora!" - Kevin Omondi

"ODM is always ahead of UDA.Its IEBC that sends bill to county assemblies meaning Chebukati and two commissioners will go home because they sent the wrong bills and now that the four vacancies have been advertised.Who can trust the current IEBC anyway." - JM Caanan

"Date marked bro. ..keep exposing the brats, We shall teach them a lesson at the ballot. My only regret is that, they are wasting taxpayers coins." - The Politician

"Where is EACC that persecuted Baringo MCAs for reading BBI and 'refusing the wrong Bill?"-Mutembei Mbombua

"Hahahaha and even Some mca went out of country 4 benchmarking the fake bbi kenya sihami." - Sherlin Morgan

Other reactions to the allegations by Itumbi included;

Do you think Raila is being shortchanged on BBI? Share your thoughts in the comment section below.

Content created and supplied by: Kisumu100RadioUpdates (via Opera News )

Senator Moses Kajwang Alleges Of An Impeachment To The President.

Forget Metallic and Wooden Boats, Here are Simple Material You Can Use to Make Wonderful Boats

Difference Between Supper and Dinner