By Johnwilly (self meida writer) | 25 days 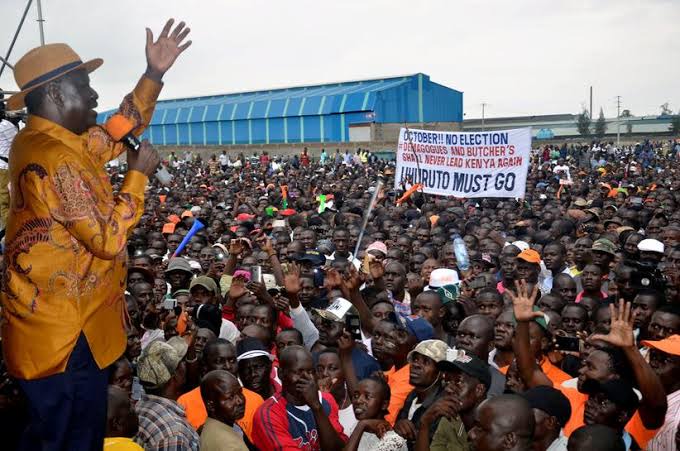 Orange Democratic Movement Party in Kilifi county has dared rebels in its ranks to quit and allow the party to go on with 2022 general election plans. According to the latest news by the Nation Africa, the new County ODM chairperson has revealed that threats by revels to decamp the party and join other movements are just a passing cloud. 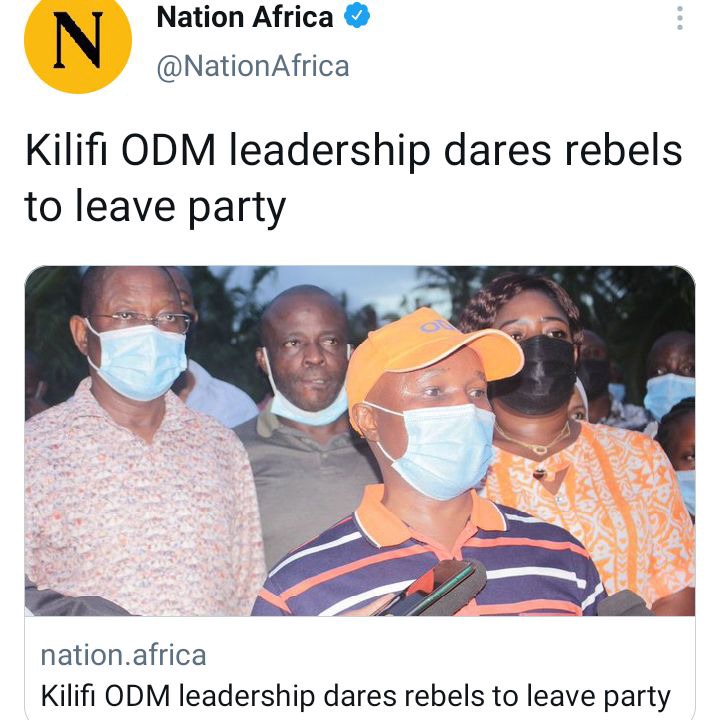 “Everybody in Kilifi knows what happened after the 2013 General Election. A section of ODM elected MCAs and MPs dumped the party, but ODM performed well during the 2017 elections. We scooped all the parliamentary seats,” he said. 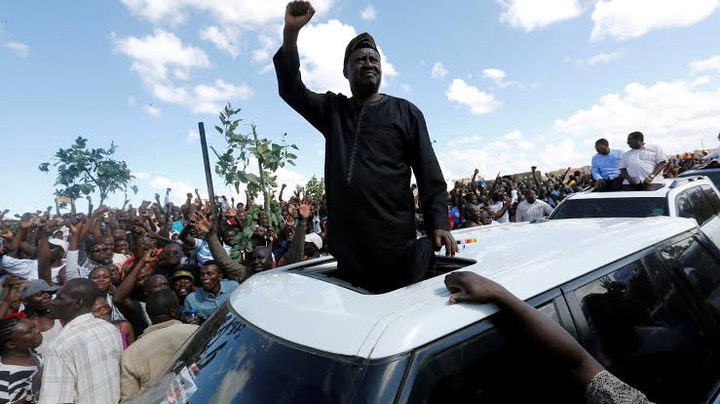 ODM is among the parties that formed the National Super Alliance coalition but it was later raided by some challenges which made it to be dissolved. Despite that Raila Odinga's allies such as Kalonzo Musyoka joined One Kenya Alliance, he is still insisting that he is ready to be on the ballot during the 2022 presidential polls. 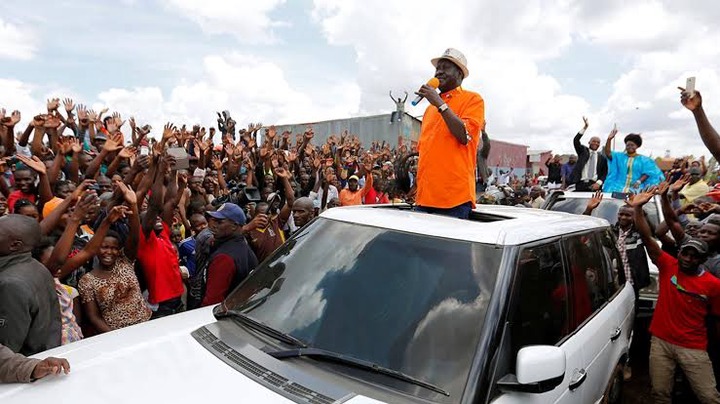 Teddy Mwabire has said this when he was addressing journalists at Palm Resort In Kilifi. However, his speech has proved his strong faith in ODM after he revealed that they scooped all the parliamentary seats in the 2017 elections, and this meant that he is sure of Raila Odinga becoming the 5th president.

Content created and supplied by: Johnwilly (via Opera News )

Rarienda Member of Parliament, Otiende Amollo, tell the Church Leaders to keep off from Politics.