Best time For Gachagua To Become President And Not 2032, Manyora Alleges 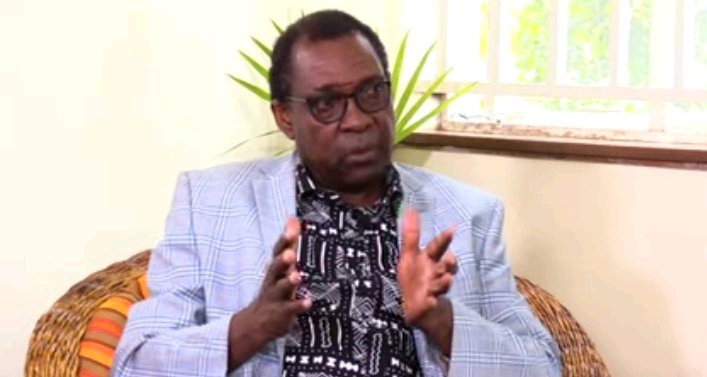 Professor Herman Manyora, a political analyst, has spoken in on the purported hushed murmurs within Mount Kenya about being shortchanged by the administration of William Ruto and on the relationship between the president and his deputy Rigathi Gachagua.

On Wednesday, Manyora responded to charges that the president and his deputy aren't reading from the same script by posting a video on his YouTube page.

According to professor Herman Manyora's assessment, the president and his deputy enjoy a productive working relationship.

However, he was quick to emphasize that this does not necessarily indicate that Gachagwa is not plotting, noting that he may decide to consider about running for president in the future.

Manyora suggests that the presidential election of 2027, not 2032, is the most suitable time for Gachagwa to run for president of the country.

This is due to the fact that once Kikuyus have had three of their sons as presidents by the year 2032, nobody will be ready to accept another Kikuyu as president.

A lot of things, according to him, will have altered by the year 2032, which may work out to the former Mathira member of Parliament's disadvantage.

According to him, the year 2027 is the best moment because the Kikuyus will be a determining factor, and if a powerful Kikuyu candidate contests, President Ruto will have a difficult time winning at the voting box.

Are you in agreement with the professor? Please do not hesitate to provide your feedback and ideas regarding this matter by using our comments platform.