By EKoila (self media writer) | 3 months ago

Talks of politic betrayal and unhonoured political debts took the center stage at Bomas of Kenya on Sunday during ANC party NDC.

This started after ANC party leader accused one of their former NASA coalition partner of repeatedly betraying them and failing to redeem itself even after being given a chance.

“If your word cannot be your bond then you not good even for the ash pits. Leaders must be the salt of the nation and if they’ve lost trust or are untrustworthy, then they have lost all the flavor of the salt of leadership,” Musalia said. 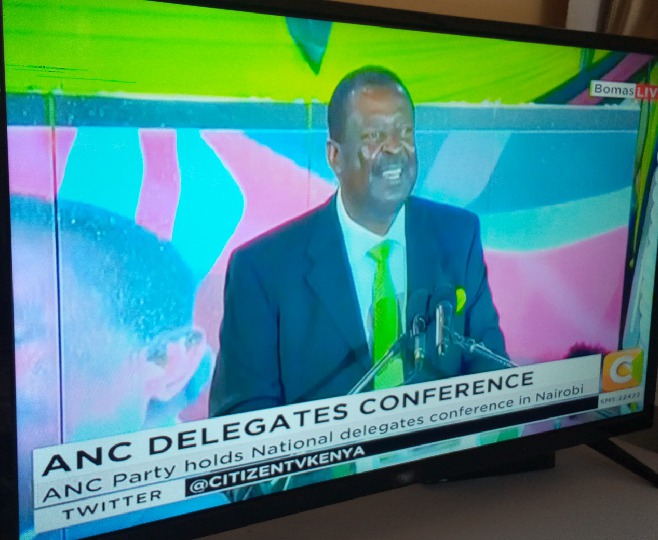 Musalia called on his present political friends to be alert so as not to fall victim for the untrustworthy political parties.

“As we close in to the political moments which Kenyans must decide I call on my compatriots, beware of those who can never be trusted,” he said. 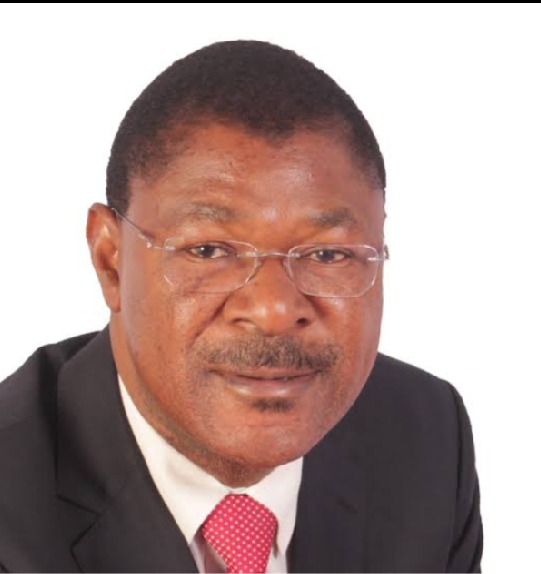 Ford Kenya party leader, Moses Wetangula, who was also present at the NDC echoed Musalia's sentiments on the political betrayal the had faced disclosing that they must have forgiven them but they had not forgotten what they did to them.

“We have no capacity to carry the burden of unforgiveness and hate but we don’t have the capacity to forget quickly. Whatever people do, God is watching,” Wetangula said.

Wetangula also took the chance to assure Musalia that he will never leave his side and that they will work this political journey together.

“We are like conjoined twins. I’ll never leave your side. Ford Kenya and ANC will forever be together,” Wetangula said. 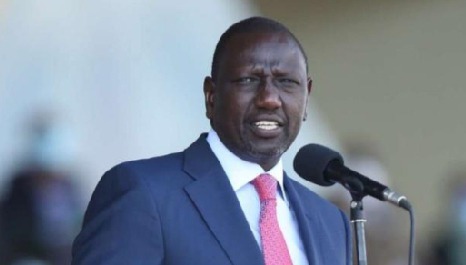 When it was Dp Ruto's turn to speak, he also talked  about political deceit not being part of their leadership.

“We are going to raise the bar of leadership under our leadership so they deceit and lies and conman ship does not become part of the equation of leadership in Kenya,” Dp Ruto said.

And in what seemed like a direct attack to President Uhuru Kenyatta failure to stick to their political promises to each other or “Yangu kumi, Ruto yake kumi”, Dp said that political leaders need to be trustworthy and to keep their word.

“Every leader’s word must be their bond at the very bare minimum. And it is expected by Kenyans and by fellow leaders that we can match what we say with what we do and we can keep our word because there is no other way of judging a leader other then keeping their word,” Dp said.

So the big question is, is it their claims of political betrayal what has united them? And for how long will they stick together? And finally will their newly formed political friendship stand the test of time until the August 2022 general elections?

Milly Wajesus Reveals The Reason Why She Loves Using A Pillow When Breastfeeding.