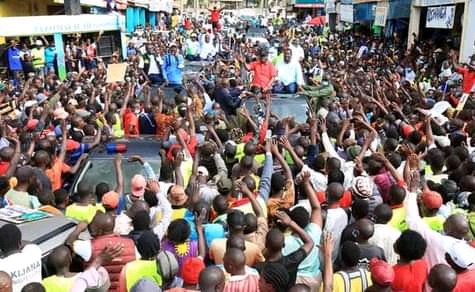 The August general elections is fast approaching and the presidential hopefuls are doing all it takes to ensure they win the trust of the electorates.

The Amani National Congress party boss, Musalia Mudavadi who is also one of the presidential candidates had promised to make a major declaration on Sunday 23rd on the path he will follow to secure the country's top seat. 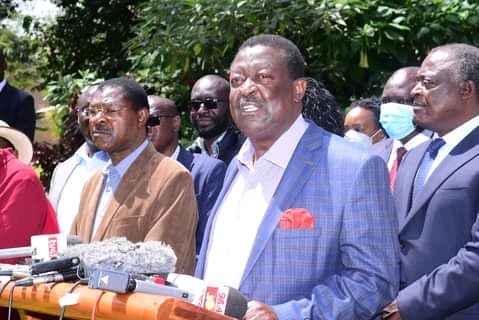 However, bas3ed on the current political activities in the country, there are two major declarations that the former vice president could make on that day.

The first one is that he could announce his exit in One Kenya Alliance ahead of polls. This is because his close allies like the Kakamega senator Cleophas Malala had maintained that he has to be the flag bearer of the alliance or they quit.

He might be forced to go for it alone because the other OKA principals like Kalonzo Musyoka had also been endorsed by their respective parties to go for the country's top seat. The possibility of Kalonzo stepping down in his favor could not be there. 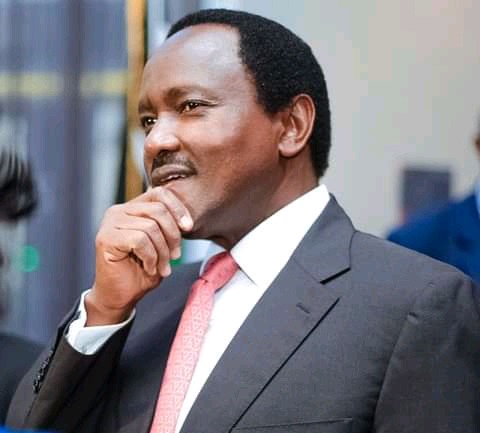 The second declaration that Musalia Mudavadi could make is the person he could work with between the former prime minister Raila Odinga and the deputy president William Ruto.

In several occasions, the vocal Kakamega senator Cleophas Malala has hinted that nothing prevents Musalia Mudavadi from working with the deputy president and has been spotted attending the United Democratic Alliance rallies.