Makueni Governor, honorable Kivutha Kibwana has called out Wiper party leader, honorable Kalonzo Musyoka claiming that it was so unfortunate that he wants to become the president of Kenya despite the fact that he does not have any track record on development in his hometown. 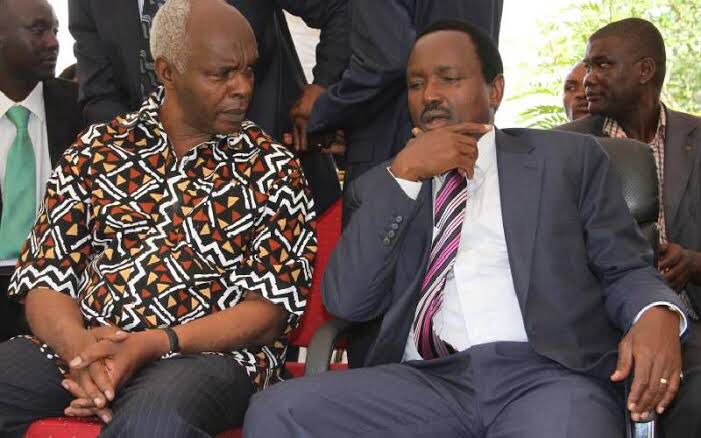 According to the reports given by Kivutha Kibwana, he said that Kalonzo was only trying to get the people of Ukambani along with the leaders of Ukambani to Burgain with in the oncoming General elections. This is happening at the same time when Kalonzo has revealed that he is going to be in the next presidential race.

In an incident that happened yesterday in the afternoon, Kalonzo claimed that he was going to be present in the fight for Statehouse and for this reason he called upon kenyans along with the residents of Ukambani to make sure they vote for him as the president.

While reacting to his remarks, kenyans who took to their different social media accounts to express their opinions and suggestions on the matter have called upon the renowned politician to support or rather advise Kalonzo on what he is supposed to do instead of calling him out all the time.

According to the reports given by most Kenyans, they claimed that it was so unfortunate that most of these politicians would rather bring their colleagues down instead of advising them o what they should do in order to become better or even improve the society along with their political career. 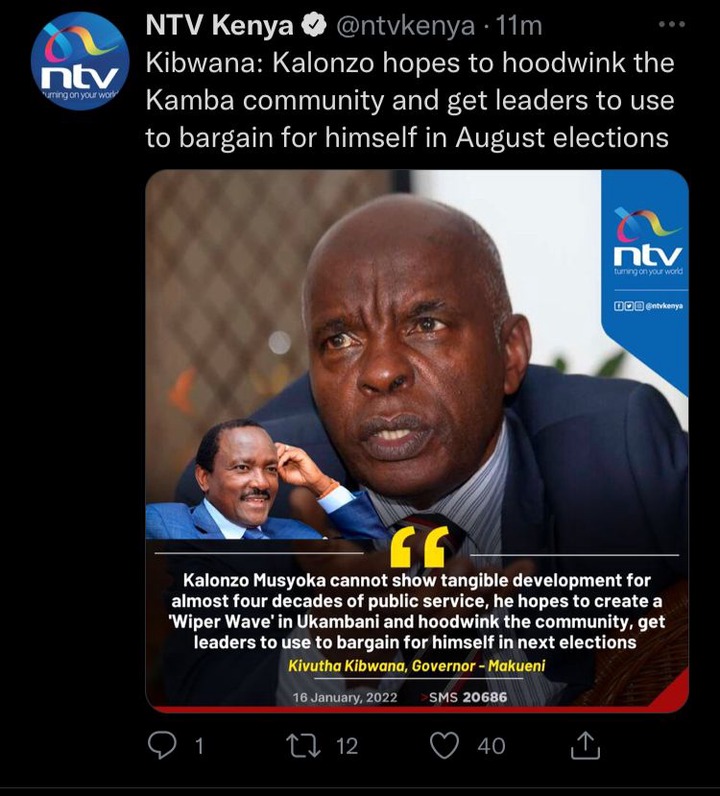 Musa Mutua... And you will hear someone asking why Ukambani has never produced a president. This is the main reason because instead of supporting each other, they are often busy doing this and that trying to Bring each other down. He should be supporting him instead of talking too much.