By Sitadeblogger (self media writer) | 2 months ago 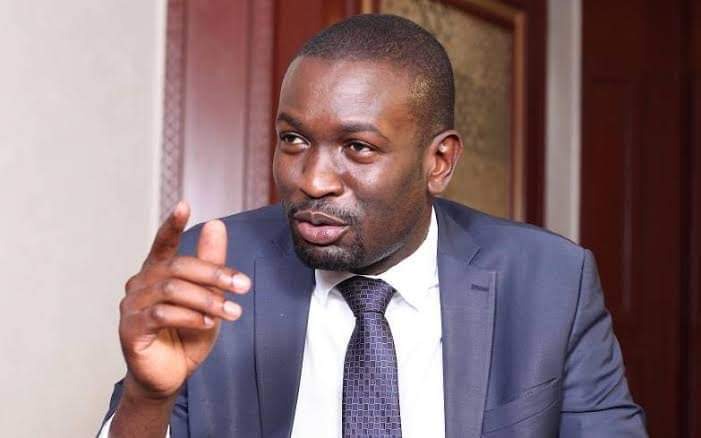 Nairobi County Senator, Edwin Sifuna this morning was interviewed on KTN News. Below are some of his responses to the questions that were posed to him.

Edwin Sifuna: When you look at the utterances of the Deputy President, you see there is more focus on retribution, teaching lessons to their perceived enemies and proving that they were right. Meanwhile they have forgotten the promises they made about the cost of the living. We are still waiting for fuel prices to reduce. 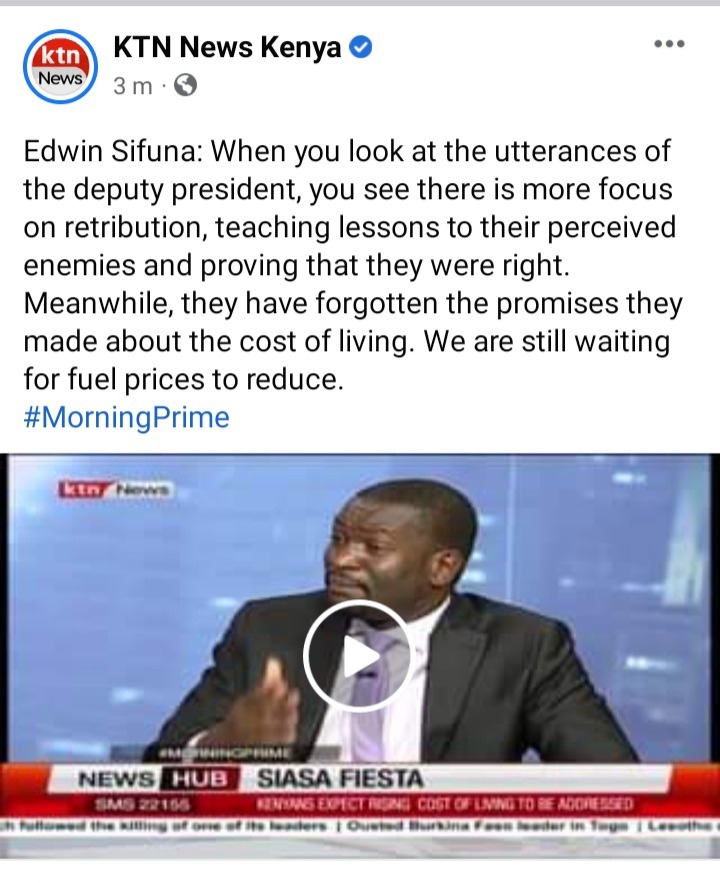 Edwin Sifuna: No one in Azimio is against the president, what we want to see is a mental transition from the campaign rhetoric to the delivery of services to the people of Kenya. 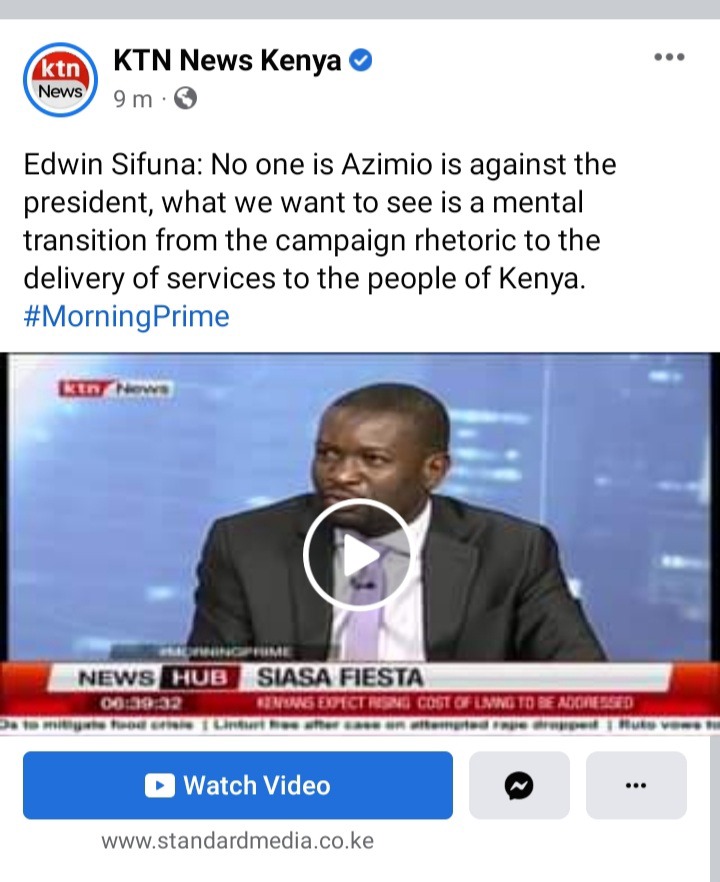 Edwin Sifuna: I was not invited to President Ruto's tour to Mukuru, anyway physical presence doesn't ensure concrete that was being poured yesterday dries. 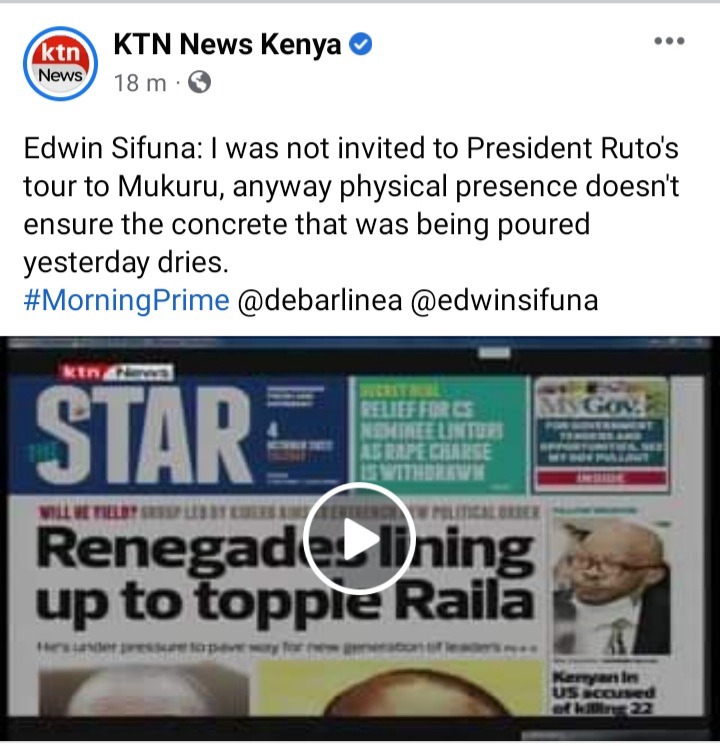 Edwin Sifuna: There is problem with President's protocol team in that they they don't send invitations. You cannot gate crash the President's function. 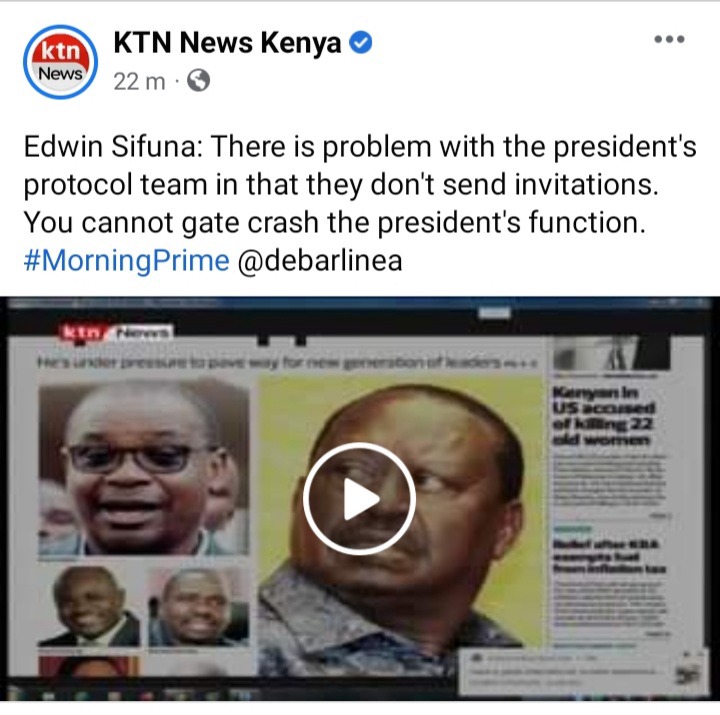 Edwin Sifuna: I personally vouch for CDF because I have seen it working, some of my brothers went to school courtesy of CDF.

Edwin Sifuna: Nobody was forced to sign an agreement with Azimio. Like the president likes to say, this election should be the end of conmanship. 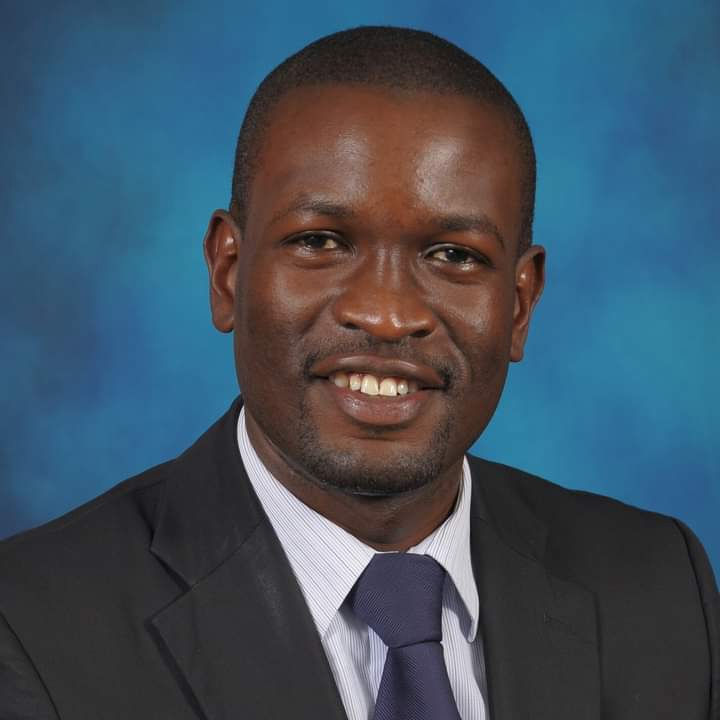 Edwin Sifuna: Voters already decided who the Majority is in the National Assembly, we do not really need Wetangula but an application of the law to determine who is the minority and majority in the House. 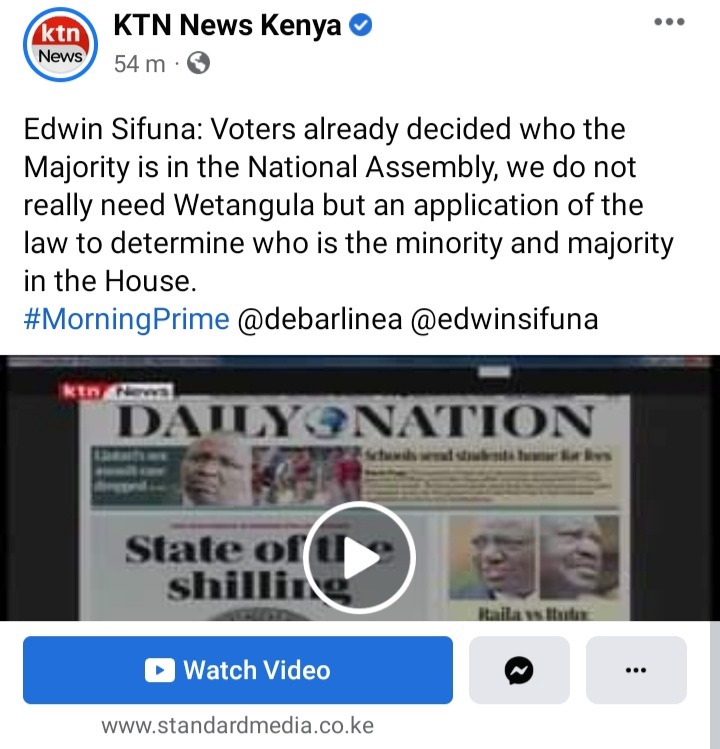