A middle age man in Kesses Uasin-Gishu county is nursing serious injuries after he was attacked and wounded by his close associates. 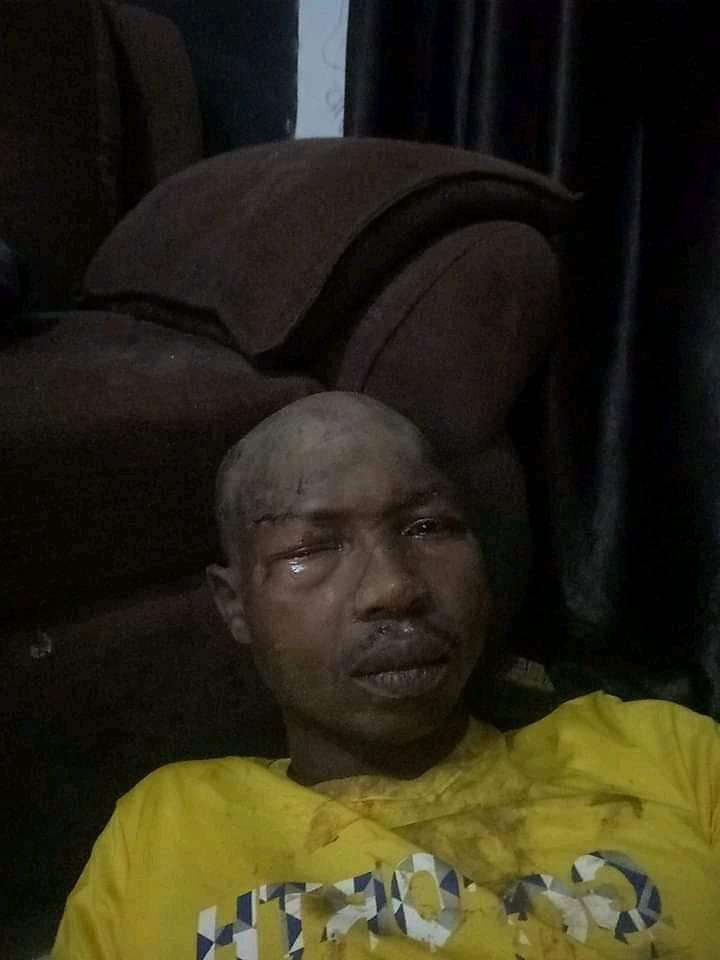 Pinchez Kim a resident of Annex was attacked after heavy drinking at Annex after he was overwhelmed by excess drinking.

The youthful Pinchez who has been a sharp critic of Kesses legislator Dr Swarup Mishra leadership was attacked by his associates after fall out resulting into physical confrontation that saw Pinchez being hurt. 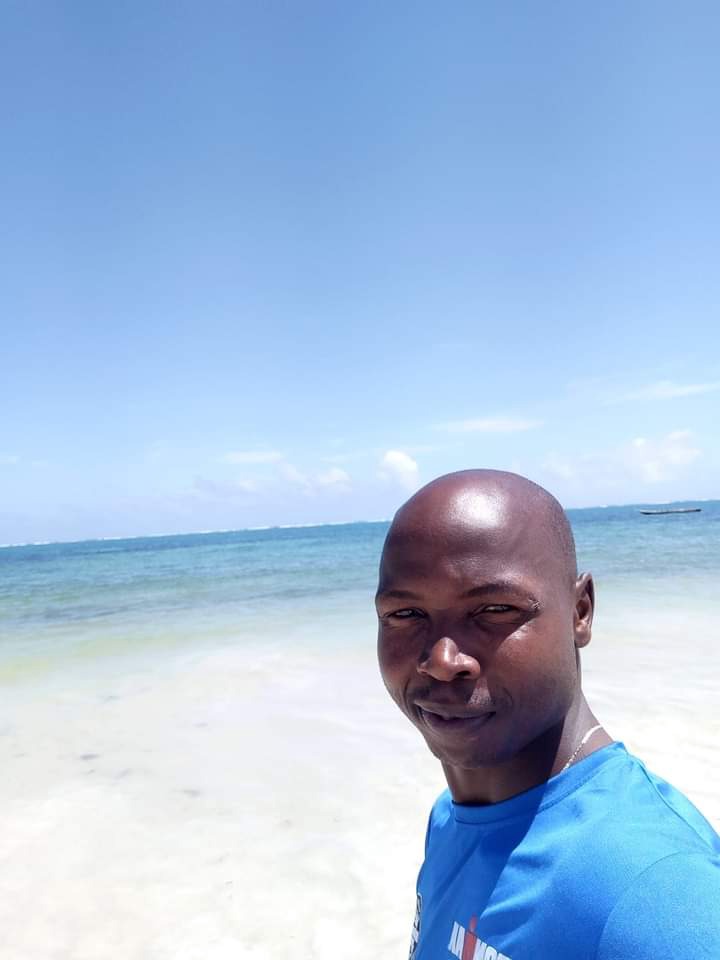 In a move to conceal the evidence the attackers behind Pinchez ordeal fabricated the lies claiming the guy was attacked by Dr Mishra people due to his frequent attack on the area MP. 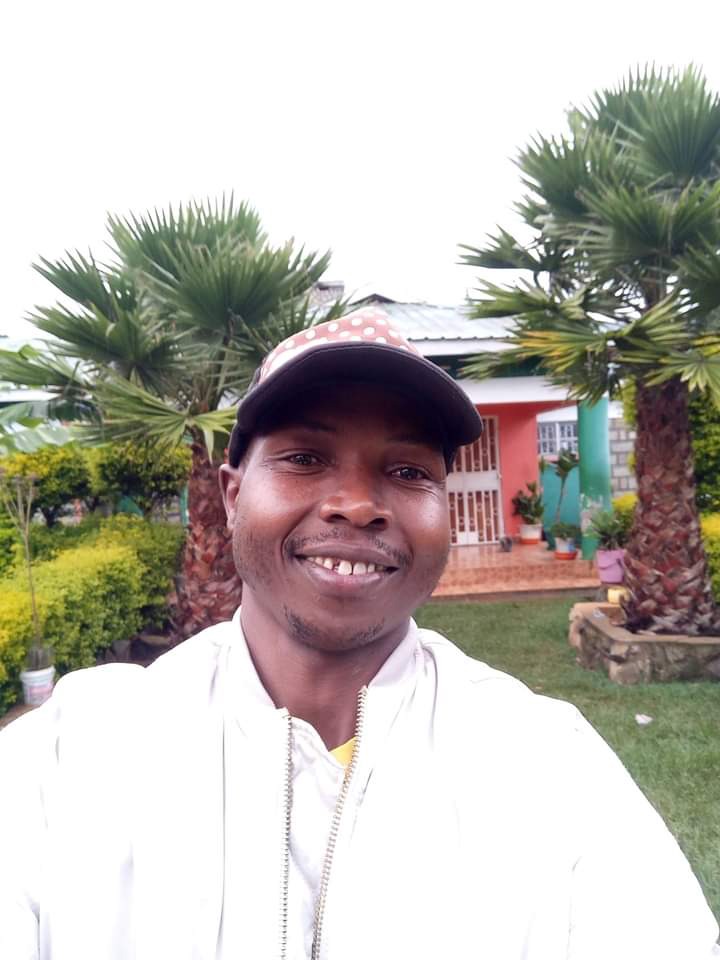 The University graduate who were among the youths demonstrating few months ago castigating the area MP that he is disrespectful to DP William Ruto.

However following the allegations that Pinchez was attacked by Dr Mishra people ,the legislator refute claims that he was involved. 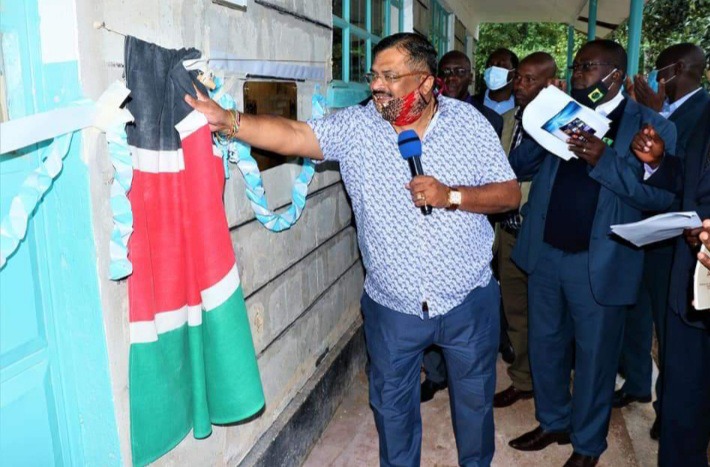 Dr Mishra added that he is a leader and his main role is to unite all people in his area of jurisdiction despite difference in ideologies.

Dr Mishra who has been rolling various projects in his constituency in a move to help youths to alleviate them from poverty. 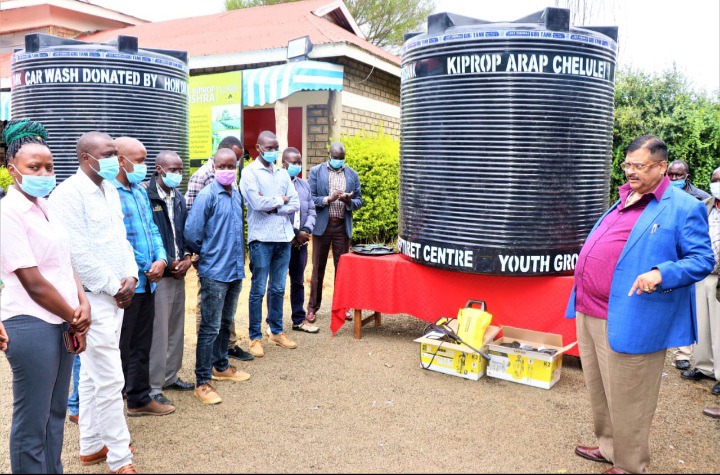 Kesses constituency recently has been hitting headline daily due to high political temperatures as some politicians are misusing the youths. 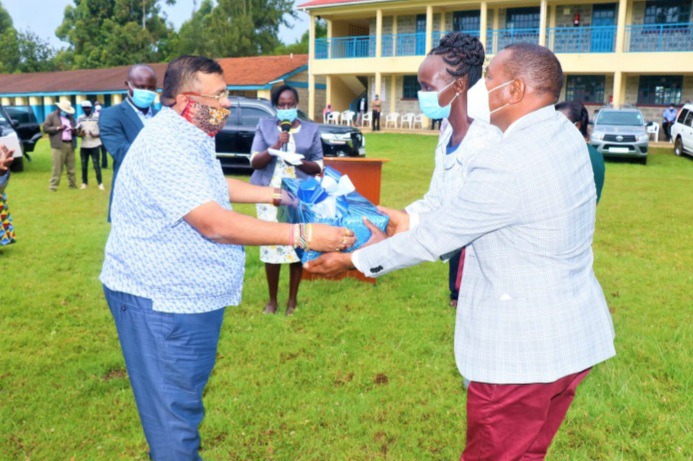