By The_Corridors (self media writer) | 11 days ago 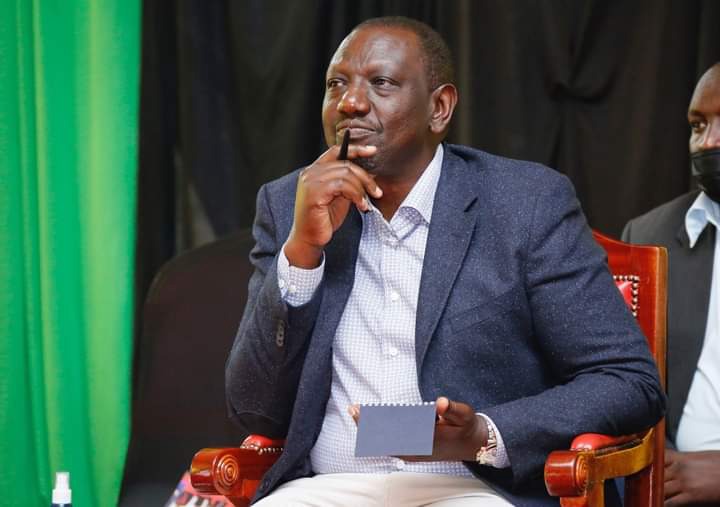 The vocal ODM legislator was speaking to a group of youths drawn from Mt Kenya region during a meeting with ODM leader Raila Odinga at a hotel in University of Nairobi, where he said that an up-bottom economy is needed to pull the global economy from depression.

"Through up-bottom economy, the government will build industries and create job opportunities for the common mwananchi hence trickling down money that will increase the demand in buying, resulting in creation of more jobs," Babu said.

However, Babu Owino who is one of the known DP Ruto critics did not complete his speech without attacking the second in command. 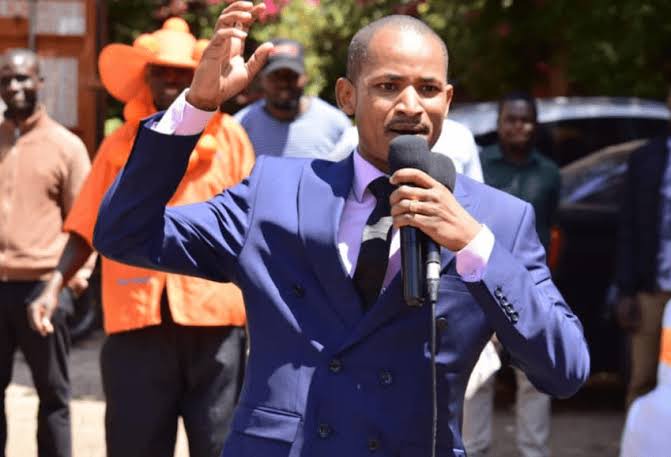 He claimed that Ruto had already messed up the country as a Deputy President and need not to be given another chance come 2022. He claimed that Kenyans need a political dealer like Raila Odinga to take over the mantle from President Uhuru Kenyatta.

"We are talking about a person who has messed up this country while in power. We need a political leader in Raila and not a political broker in Ruto," he said.

The Embakasi East MP went ahead to claim that DP Ruto is not worthy to lead Kenya because he is a "fraudster" who can not change. He claimed that there is 100% surety that Ruto will steal more if elected President.

"We know he is unprecedented and a habitual fraudster. He is guilty about the similar fact evidence, where the probability of him stealing more when he becomes president is 100%," Babu Owino alleged leaving the crowd in applause and jubilation.

Kindly click the link below to watch the video; https://youtu.be/RC0XIMWQ0GM 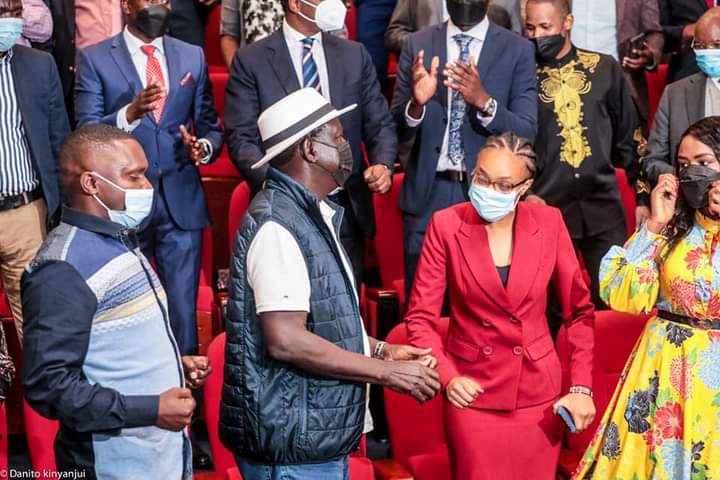 Ruto's Rift. Valley Leaders Warn As Ruto Leaves His Turf Out Of His Political Campaigns