"I won't Intefere with elections, but I will protect Raila's votes" ICT CS Mucheru Assures Raila

ICT Cs Mucheru has come to his defense against the allegations of rigging the August 8 general elections in favor of Raila Odinga. The Cs have disputed the allegations but vowed to protect the votes of Azimio la Umoja. Kenya kwanza allies recently stormed the Cs, saying that he should resign after he was involved in imminent campaigns with Azimio. It should be noted that the CEO attended the announcement of Raila's running mate, Martha Karua. At Kamkunji grounds. The ruto's brigade has already penned down a letter to the IEBC seeking the intervention of CS Mucheru resignation. The Cs said that there were some people who were after his resignation, but advised them that, he is not planning to rig the elections, instead he would be protecting the jubilee votes, and jubilee is in Azimio. The cs urged residents to turn up in large numbers and vote for Azimio. 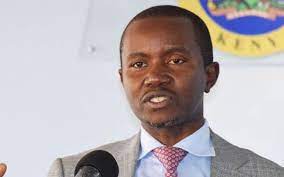 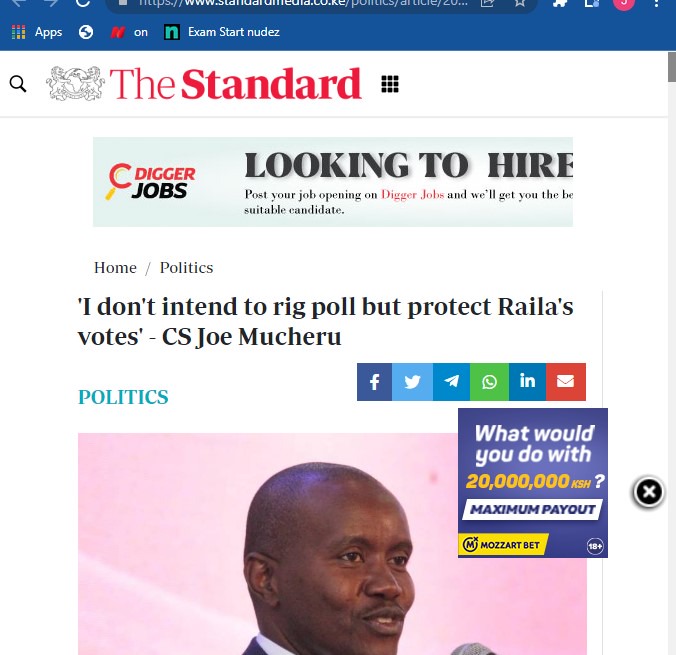