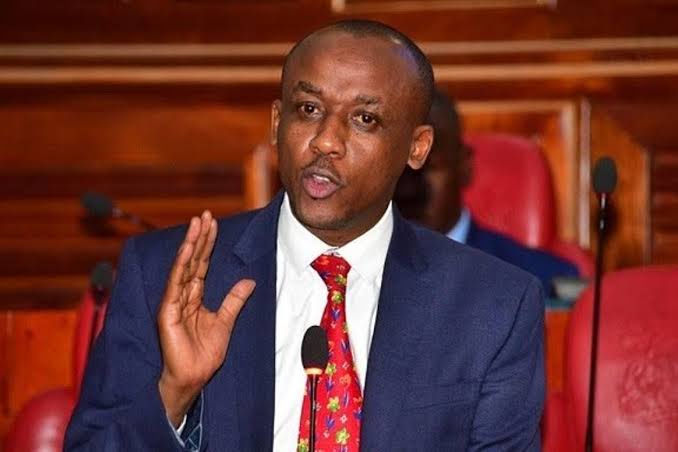 After the bill was tabled on the floor of the house last week, Makueni Senator Mutula Kilonzo Junior stated that the Senate will be extremely interested in the Political Parties Amendment Bill 2021.

Senators, according to the Senator, would not accept the bill mindlessly and will argue for modifications in areas where adjustments are needed.

He did say, however, that the bill is generally beneficial to the country as the country approaches the August elections.

Mutula stated that before approving the bill, they will study it and make the necessary amendments. However, as Wiper, they have seen how the bill benefits this country by ensuring that elections are held in peace. This bill will deal with the election violence that the country has experience in the past. 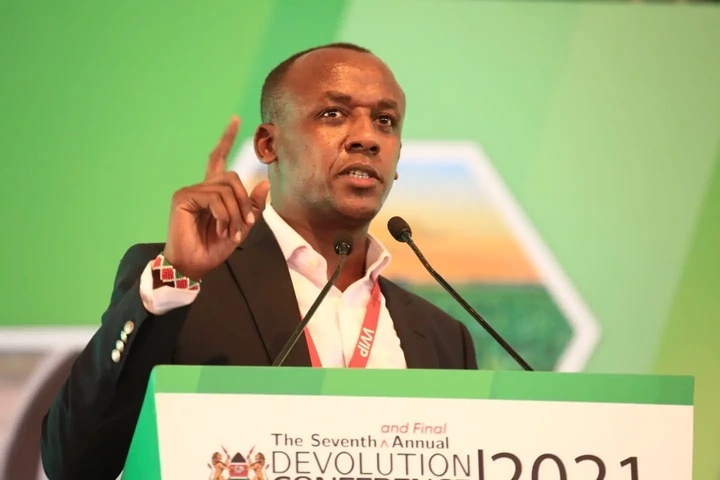 Concerning political incitement, the second- term senator urged that the competent authorities, lead by NCIC, bar individuals participating in the incitements from running for office in August. 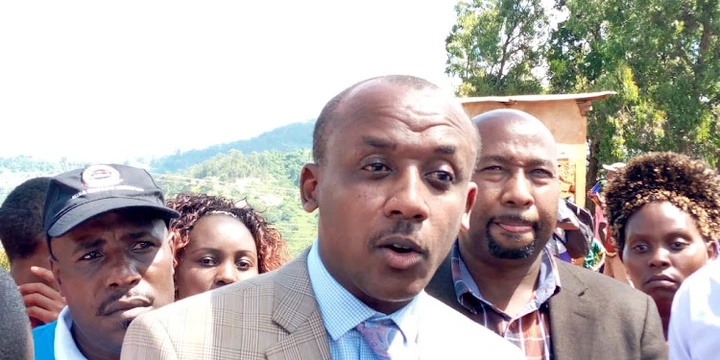 Mutula is overheard saying that the Wiper party' s leader Kalonzo Musyoka will run, and that the party will not support Azimio or Deputy President William Ruto' s hustler nation.

His remarks come after Kivutha, along with other governors in Naivasha, dropped out of the presidential race to endorse Raila, stating that inhabitants of Makueni county informed him he was too young for the job and that he should instead support Azimio' s Muungano Party.

Kalonzo told Ukambani leaders at his Yatta farm over the weekend that he will be on the ballot in August, a move that came after it was revealed that the OKA technical committee had chosen him as the preferred flag bearer.