Simba Arati is a Kenyan politician who presently represents the Dagoretti North constituency in Parliament. The politician is well- known for being outspoken, particularly on issues involving his party leader Raila Odinga. He has clashed with a couple of lawmakers on numerous occasions owing to his outspoken views. 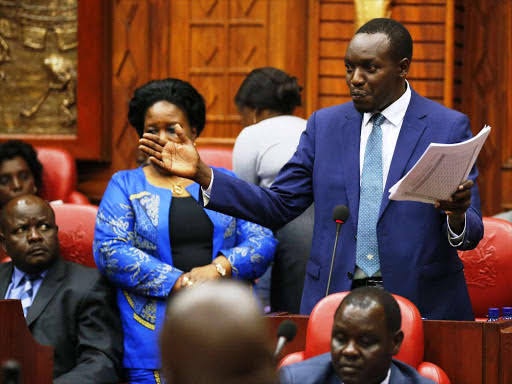 However, the outspoken politician came from poor beginnings. He began his career as a vegetable vendor before pursuing higher education and eventually entering politics.

The Dagoretti Member of Parliament is married to a Chinese woman and the couple has three children together. 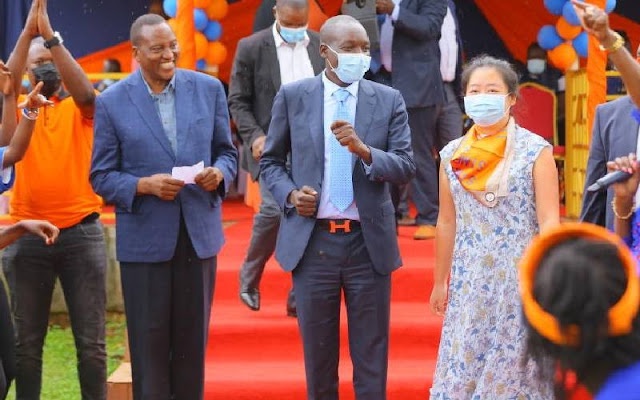 The Asian citizen fell in love with Paul Simba Arati while he was an ongoing Business Management studentatGuangzhou University, China.

Upon graduating in 2006, Arati married and relocated to Kenya. Speaking to The Standard, Arati confirmed that she is still the only apple in his eye.

" She helps me. I have never cheated on her. Handling one woman is already difficult, so why should I get more? I don' t entertain slay queens or funny women, my brother.

Sometimes they throw themselves at me, but I politely decline their advances because, for someone who holds public office, they can be easily used to bring you down. " He told the Standard Newspaper. 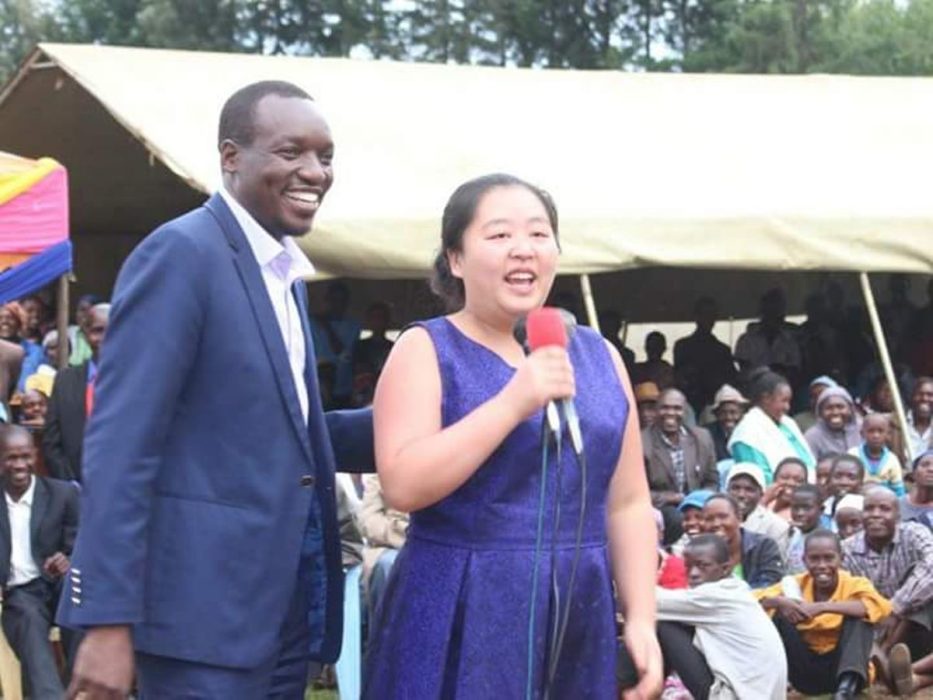 The vocal Arati concluded that he is a faithful man without interest in extramarital satisfaction.

Arati' s wife is fluent in Kisii and has never been shy about demonstrating her proficiency in the language. During the several appearances they have made together, she frequently sings a variety of vernacular songs.

The outspoken MP was once chastised by the local community for marrying a Chinese woman, a decision Arati defended by stating that love knows no bounds.

The dynamic ODM MP is fighting for the Kisii gubernatorial seat, seeking to succeed Governor James Ongwae, who is serving his second term as allowed by the constitution.