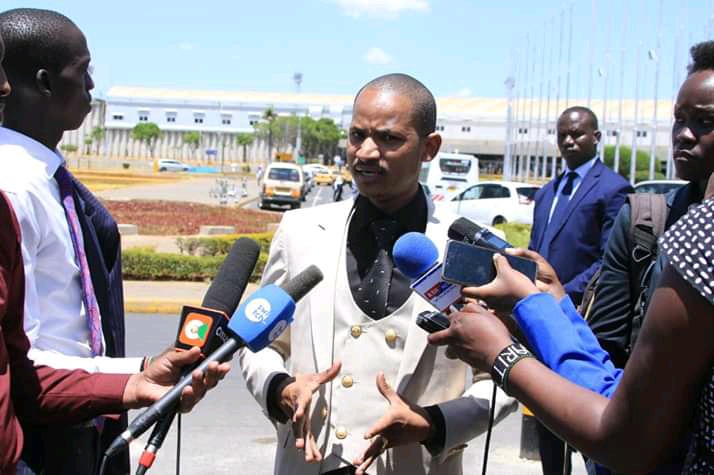 Embakasi East member parliament Babu Owino has revealed the position that deputy president William Ruto will be holding after the 2022 general elections.

Speaking in Saboti TransNzoia County during a youth meeting Owino said Ruto will be the leader of official opposition.

During the youth meeting that was attended by ODM party secretary general Edwin Sifuna Saboti MP was installed as the youth leader in Western Kenya. 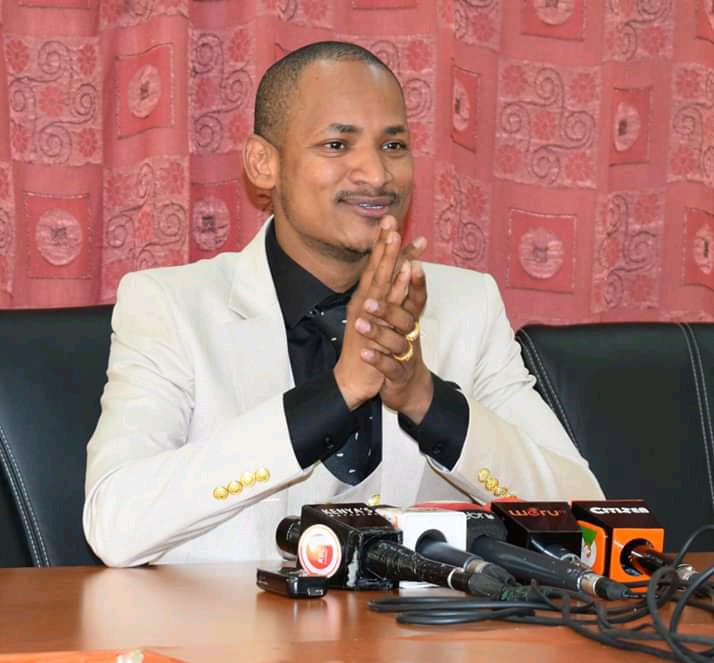 He said that Ruto had failed in ensuring that the promised him and president Uhuru Kenyatta made during the electioneering period are fulfilled to the later.

"Ruto promised our children laptops but instead brought wheelbarrows,he promised Kenyans stadiums but instead he brought mkokoteni, he promised to create over 500, 000 job opportunities per year for youths but now he wants them to be mkokoteni riders. Surely what kind of a leader is he," said Babu Owino.

He, however, called on Kenyans to support the Building Bridges Initiative (BBI) saying it holds their future.

"BBI fever is stronger than coronavirus fever and that no one can stop regae. I want to call upon Kenyans to support BBI since here is where your lives will be transformed," he added. 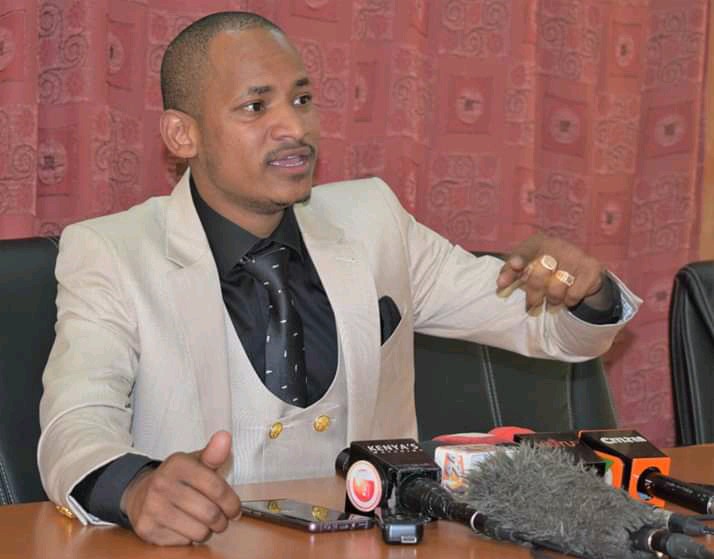 The Embakasi East MP further revealed the reason as to why president Uhuru Kenyatta and his deputy are reading from different scripts.

"There was no political marriage between President Uhuru Kenyatta and his deputy William Ruto since it was a marriage without consumation which was null and void, their marriage was just come we stay,"he added.

Babu Owino DP Ruto Edwin Sifuna Saboti Raila Odinga Uhuru Kenyatta
Opera News is a free to use platform and the views and opinions expressed herein are solely those of the author and do not represent, reflect or express the views of Opera News. Any/all written content and images displayed are provided by the blogger/author, appear herein as submitted by the blogger/author and are unedited by Opera News. Opera News does not consent to nor does it condone the posting of any content that violates the rights (including the copyrights) of any third party, nor content that may malign, inter alia, any religion, ethnic group, organization, gender, company, or individual. Opera News furthermore does not condone the use of our platform for the purposes encouraging/endorsing hate speech, violation of human rights and/or utterances of a defamatory nature. If the content contained herein violates any of your rights, including those of copyright, and/or violates any the above mentioned factors, you are requested to immediately notify us using via the following email address operanews-external(at)opera.com and/or report the article using the available reporting functionality built into our Platform