Renowned professor MaKau Mutua who is the Spokesperson of the former prime Minister of Kenya and Orange Democratic Movement party leader has expressed his satisfaction after 4 IEBC Commissioners claimed that the results announced by the IEBC Chairman was wrong. 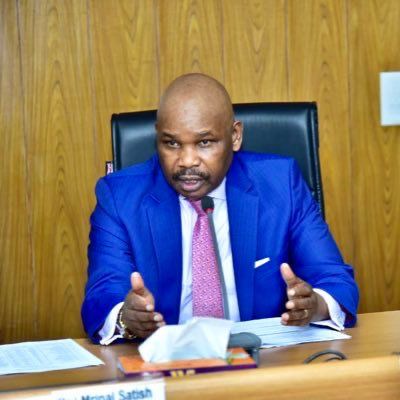 In a news report that has been shared by a reliable source of information, it has been revealed that 4 IEBC Commissioners have claimed that the IEBC Chairman Wafula Chebukati did not give them enough time to look into the elections results.

Taking to his different social media accounts to express his opinion and suggestions on the matter, the renowned professor has congratulated the IEBC Commissioners for doing this.

While reacting to this incident, kenyans who took to their different social media accounts to express their opinions and suggestions on the matter have called out the former prime Minister of Kenya and his team for heading to the Supreme Court.

According to the reports given by most Kenyans, they claimed that it was so unfortunate that the former prime Minister of Kenya has been in the government and yet he keeps on claiming that he has been Robbed.

Tabitha.... The former prime Minister of Kenya should just go home. We don't know what is happening at the moment but he has a very funny team, he needs to go home as soon as possible. 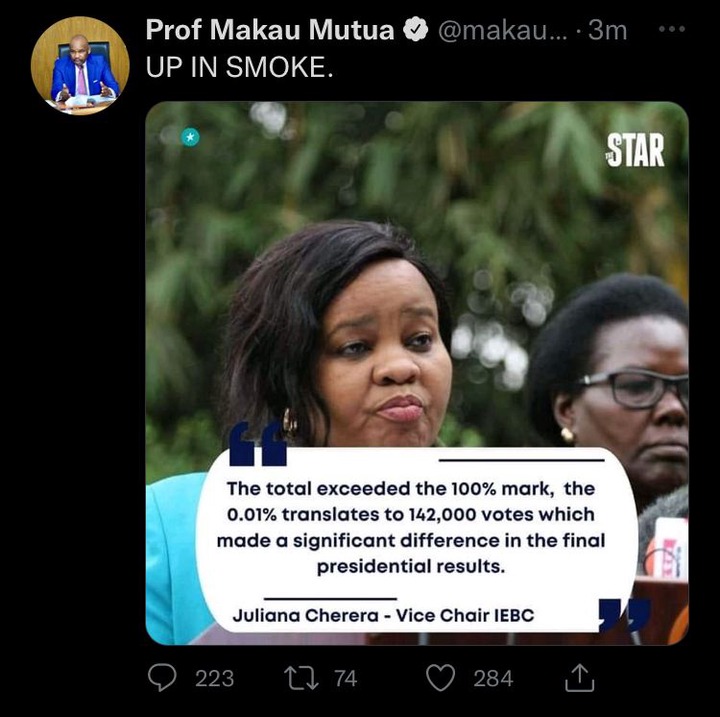