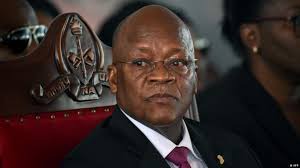 Pictures of the grave emerged on social media after Vice President Dr Philip Mpango had visited the site to say a word of prayer for the late President.

Magufuli's grave had been surrounded by a semi-permanent structure, that had been made from iron sheets. 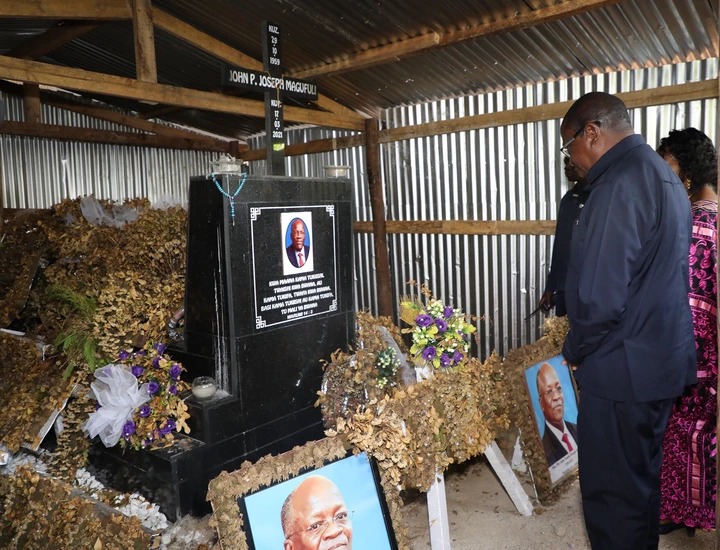 Tanzanians were angered by the 'mabati' structure that housed Magufuli's grave, a leader they considered a hero or simply 'baba was taifa'.

However, it has emerged that the mabati structure was only being used to cover Magufuli's grave from destructions because of the construction that was going around the place. 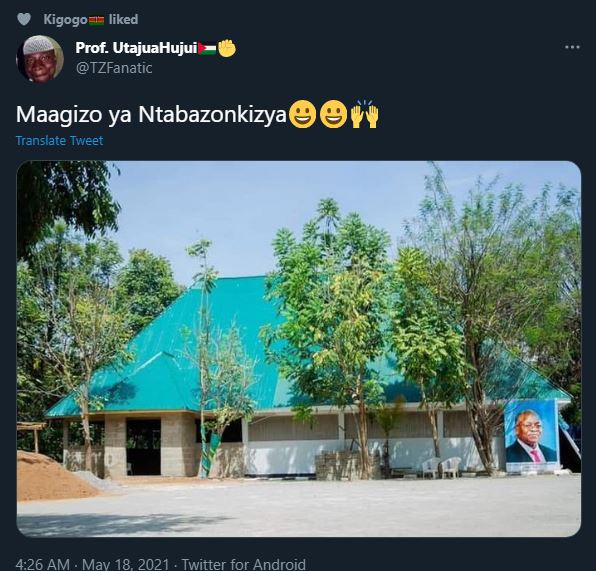 When the pictures of the newly constructed structure surfaced on social media this Tuesday, Tanzanians expressed their satisfaction with its awesome look.

Others said the government had just constructed it in record time after a public uproar on social media Tanzanians had raised. 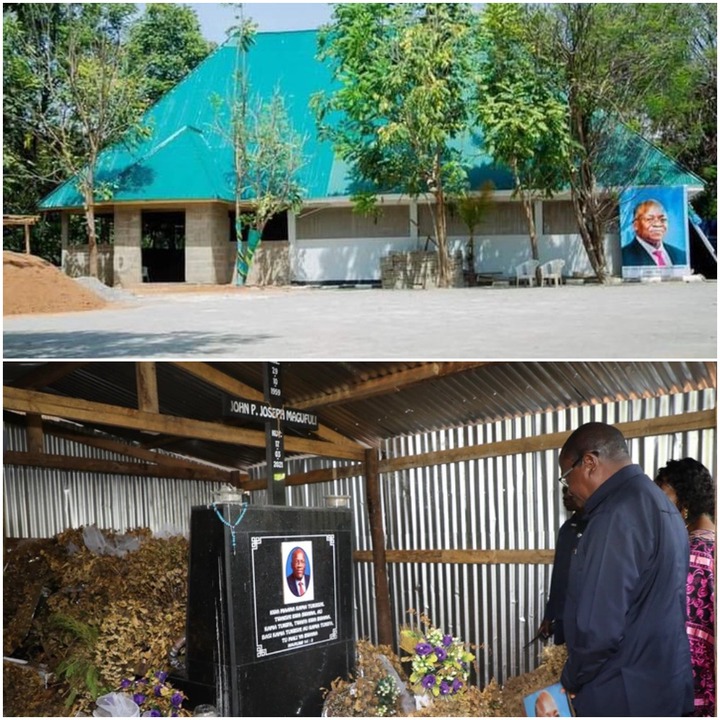 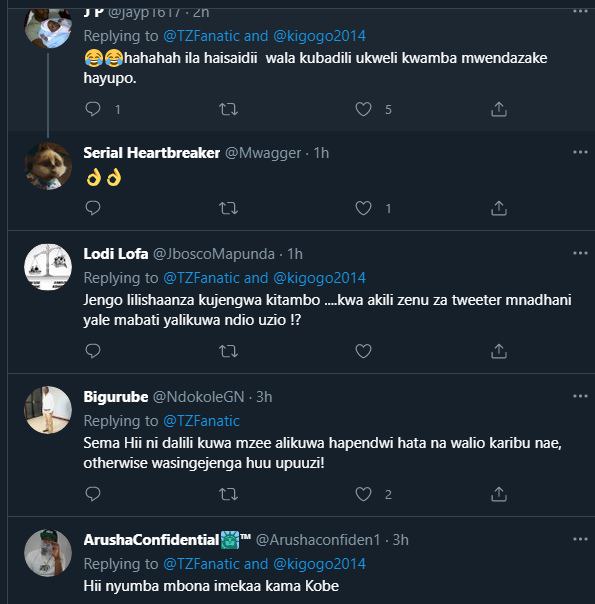 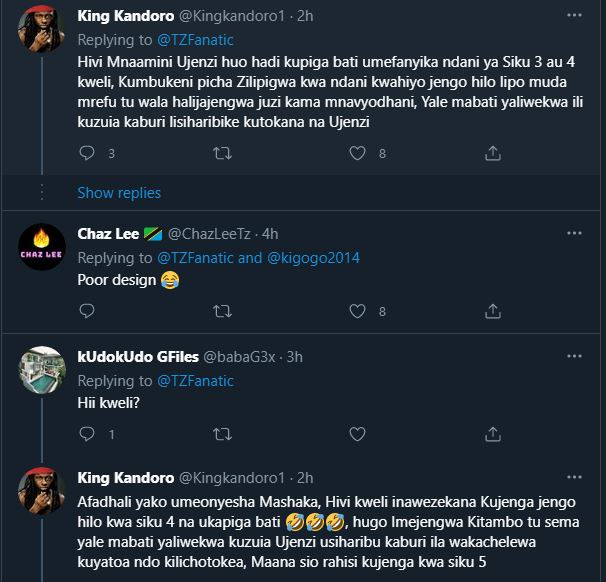 How A Child Rescued Hasfa Mohamed From Her Captors In Kayole

Welcome To Tanzania Mr Kioko: Bahati And Rayvanny Happily Embrace At The Airport

'I Lost My Sister, Two Children And My Beloved Husband All In The Same Week To These' Woman Shares