By Summary (self meida writer) | 22 days 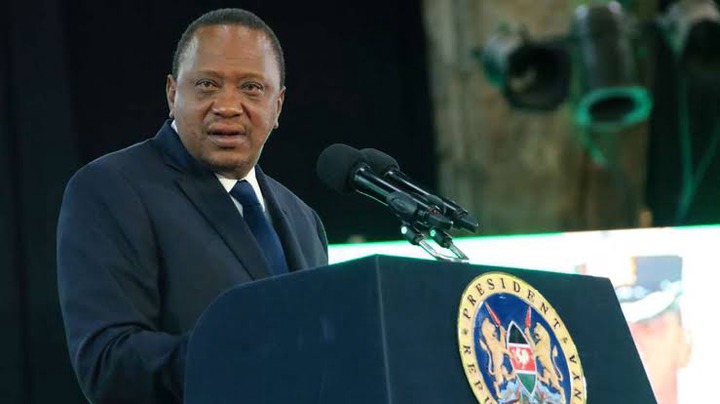 People Daily, a product of Mediamax Limited is Owned by President Kenyatta family.

The reporting was captured in a story written about Raila.

The point is an error made during the publication stage of the paper. This is no doubt going to cost some his job given that is a great disservice to the President.

The 2017 first General Elections was quashed by the Supreme Court and declared null and void. 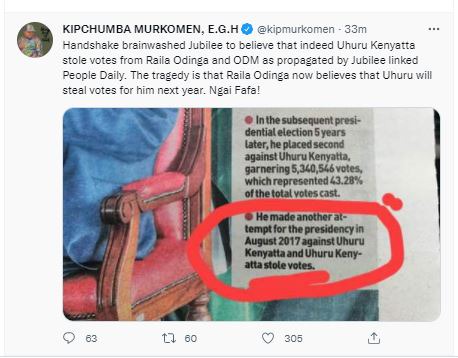 This saw the country head to the second Presidential polls where Raila boycotted.

"Handshake brainwashed Jubilee to believe that indeed Uhuru Kenyatta stole votes from Raila Odinga and ODM, as propagated by Jubilee, linked People Daily. The tragedy is that Raila Odinga now believes that Uhuru will steal votes for him next year. Ngai Fafa!," he tweeted.

Dear Parents, Here Is What CBC Means, Its Benefits To Both Learners & Parents