The Failure of UhuRuto? Clear Reasons This Government Has Been Playing Kenyans For 8 Years (Opinion)

By Mwalimucheks (self meida writer) | 23 days

The Kenyan society has been disappointed after the Jubilee adminstration has failed to deliver all the promises they made when seeking for a second chance. The Duo, UhuRuto were so strong to an extent that their views and ideas were trusted by many. With all the support they were accorded, they are now in power enjoying while a majority of Kenyans are languishing in poverty.

This article brings you the reasons why this government has been lying to us for close to 10 years now.

1. Millions of jobs for Kenyan youths every year One of the manifestos aired by the Jubilee adminstration was that there will be job creation for youths every year. Ever since they got into power, there has been an exponential increase in joblessness. Majority have even lost jobs yet the government has no plans to cushion its people. 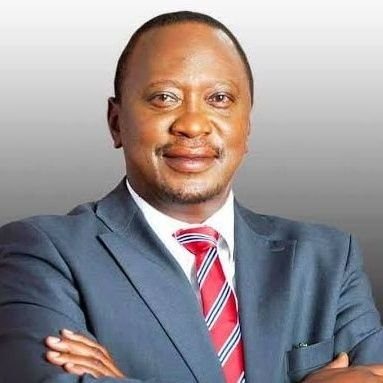 When the duo were campaigning for the second chance, they promised that they will facilitate the construction of modern stadia in different parts of the country. Eight years into the government, no stadia has been constructed.

3. More people have died under this government' s watch

We have had so many straight forward people in the country who have always stood for truth. Remember the famous Chris Musando? I guess you get the idea. 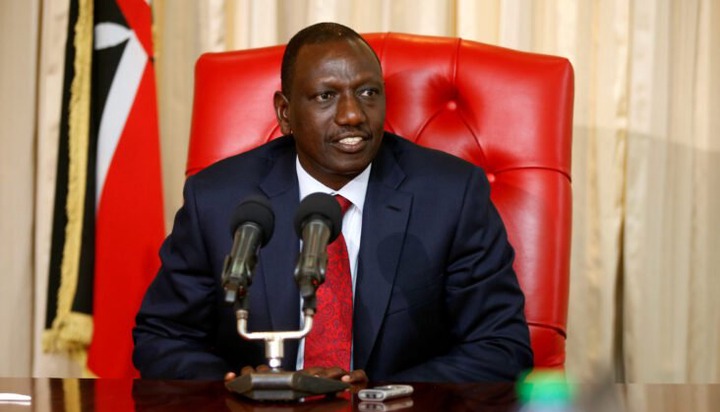 The building bridges initiative has received both positive and negative criticism from the same government. If it is a good idea, why do we have divided opinions? It has been believed that BBI will adress all the electrical injustices that have been happening in our country ever since the midieval times. Politicians have just talked about adressing but have not provided strategies of avoiding the same issues from happening.

We have been totally played and it is high time tat the opinion of Kenyans have to be factored in. Do you think we on the right track as a country?

"It Is Not About BBI, It Is About Schemers Who Want To Spin Things In Their Favour," Otiende Amollo