By MinuteNews (self meida writer) | 28 days 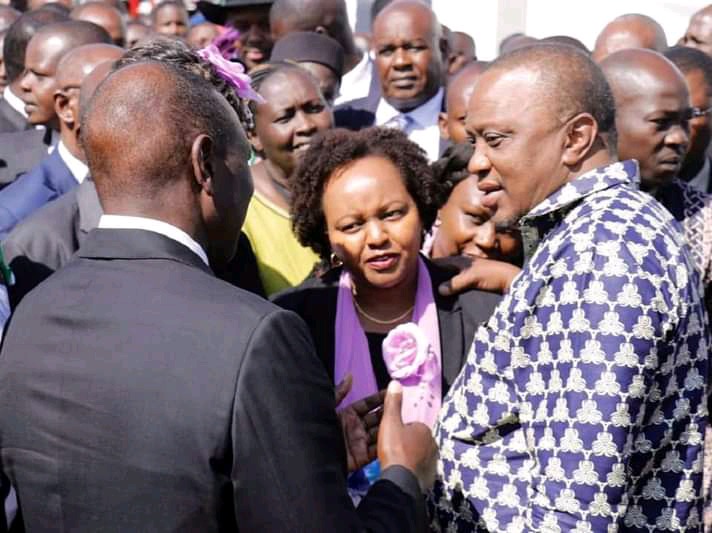 The National Youth Service (NYS) scandal that rocket Jubilee government,leading to lose of billions of money,took Kenyans by surprise.This exposed the rotten side of Uhuru's administration on the corruption side.

As per the reports, Kirinyaga Governor Anne Waiguru,is set to be a witness and will testify against former Permanent Secretary Peter Mangiti and former NYS Director General Nelson Githinji and 22 other accused.

The the 24 leaders,were accused in being part of the disappearance of Kenyan shillings 791 million in the NYS.Anne Waiguru had been mentioned as the important witness to the case. 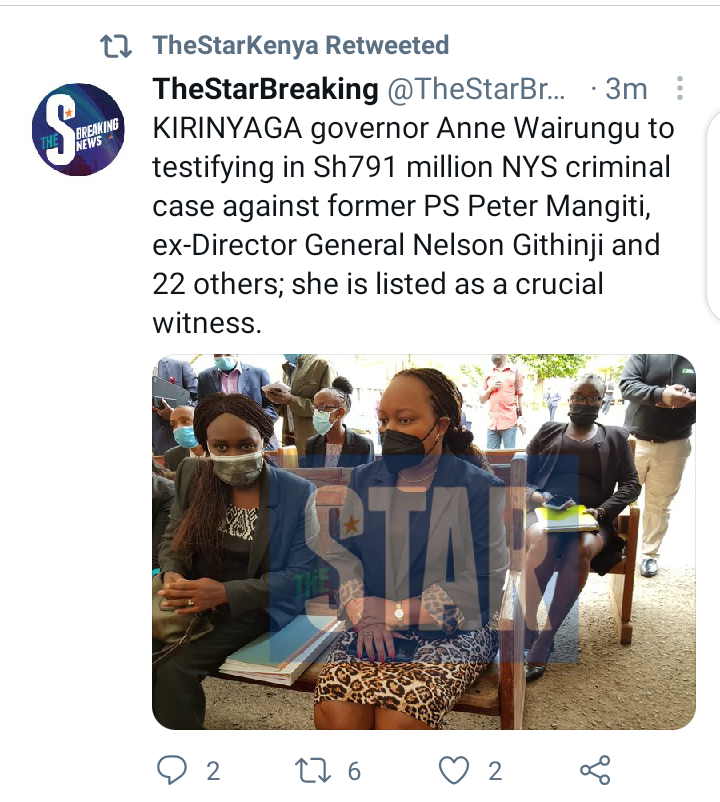 After the NYS scandal that was exposed by former Prime Minister Raila Odinga, Waiguru was held responsible for the loss of billions in the Ministry and was forced to resign.She was then charged as being part of the loot before she was turned into a witness.

It will now be waited to be seen if the court will eventually bring the criminal charges against the 24 accused to an end,after many years of stalemate and investigations.

Good News to All People Around the World, After Covid-19 Treatment is Discovered, Look The Price