Kiunjuri Accuses DP Ruto of Being Arrogant, Gives Condition he Must Fulfil to Get Mt Kenya Votes 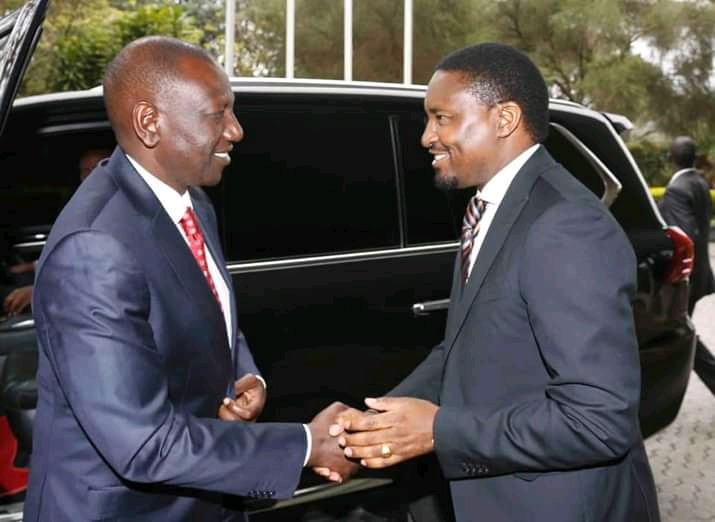 Former Agriculture Cabinet Secretary Mwangi Kiunjuri has faulted the Deputy President accusing him of being arrogant. He criticized DP Ruto's style of the campaign ahead of the upcoming 2022 general election.

While speaking to the Star, Mwangi Kiunjuri has accused the Deputy President saying he has sidelined some of the Mt Kenya leaders as he continues with his campaign. He said for someone to win an election, especially the presidential election, he needs a wide campaign team that will help him across the country but the second in command is depending on some of the mt Kenya leaders instead of including all of them. 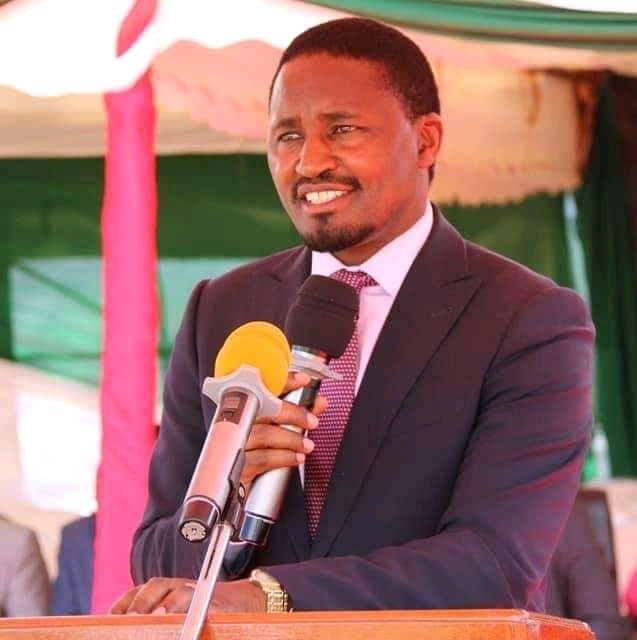 He described this move as being arrogant. Kiunjuri also poked holes in DP Ruto's decision not to join alliances. He said no one wins an election on his own. He dismissed the UDA stance saying that it does not need other parties' support to win an election. he urged him to reconsider his decision saying the small parties may be a bridge that may take him to State House.

The Service Party leader said that his party is currently neutral and will support any candidate who has the interest of Mount Kenya at heart. He said his main priority is someone who can deliver one man, one vote, and one shilling promise to Mt Kenya. 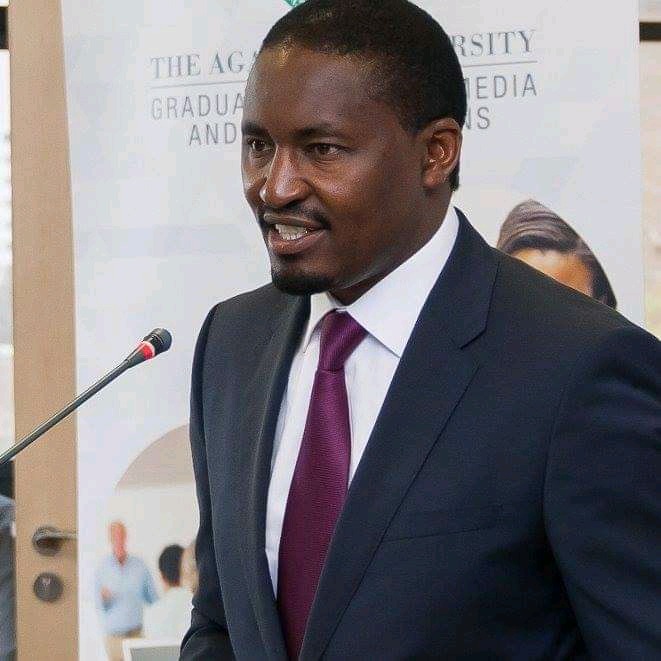 Initially, Kiunjuri had declared his support for the DP Rito. Before hell broke loose, he had declared that DP Ruto is the suitable candidate to succeed President Uhuru Kenyatta. 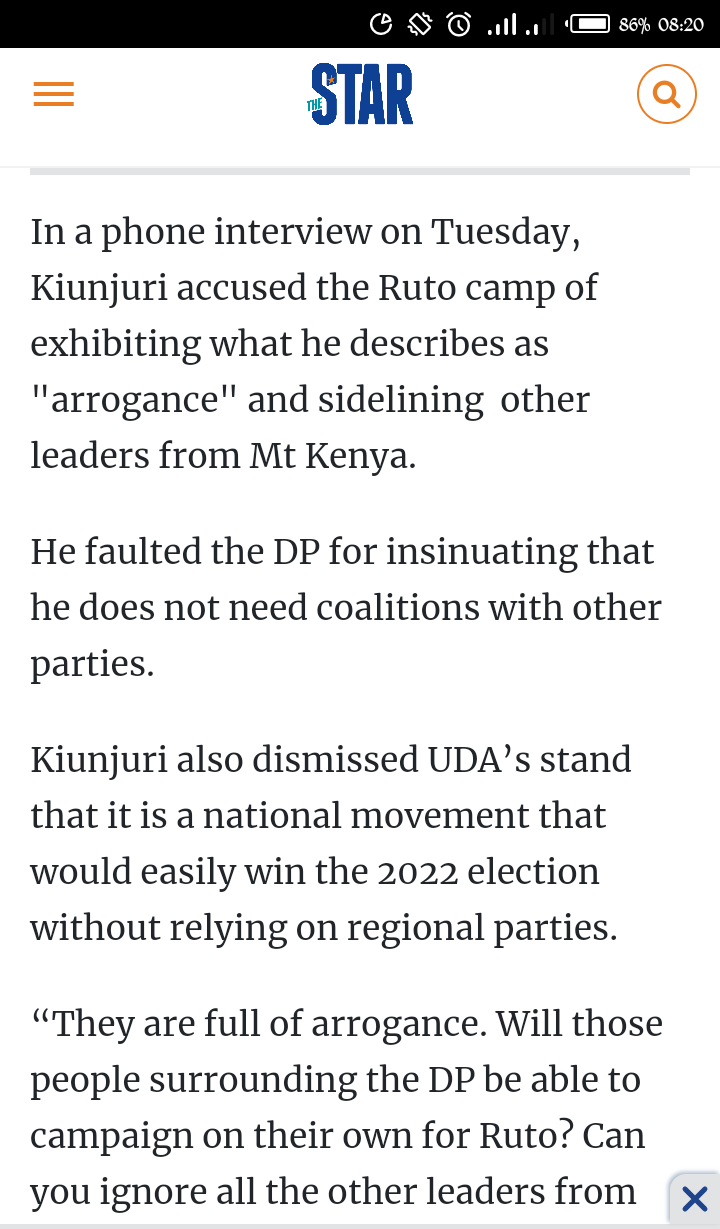 "I have A Big Problem With Chebukati" Angry Kabogo Reveals The Issue He Has With IEBC Chairman.

Kabogo Reveals who May Win In Mt. Kenya Region Between Raila A d DP William Ruto