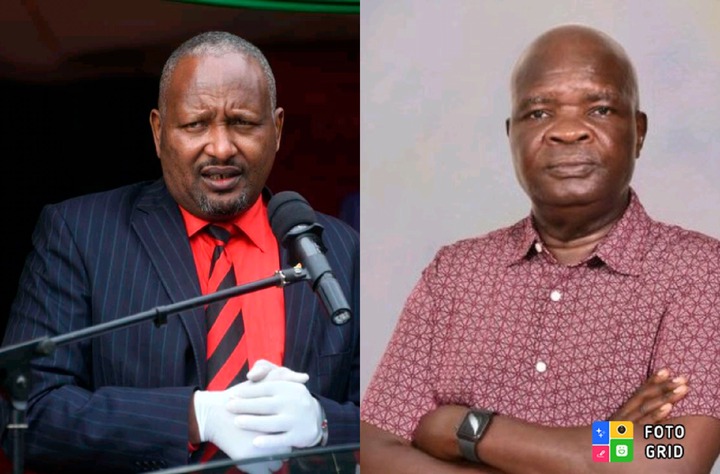 Yegon has beaten the vocal Gideon Moi ally in the parliamentary race after Salat got a total of 13,425 votes in the race.

ODM’s Joshua Oron has been announced winner in the Kisumu Central MP race after he managed a total of 54,060 votes against his closest rival in the race, Independent candidate Fred Ouda, who came second after him with a total of 26,104 votes.