OPINION: BBI is a Delicious Meal Laced with Poison

By Sams_On (self meida writer) | 1 months 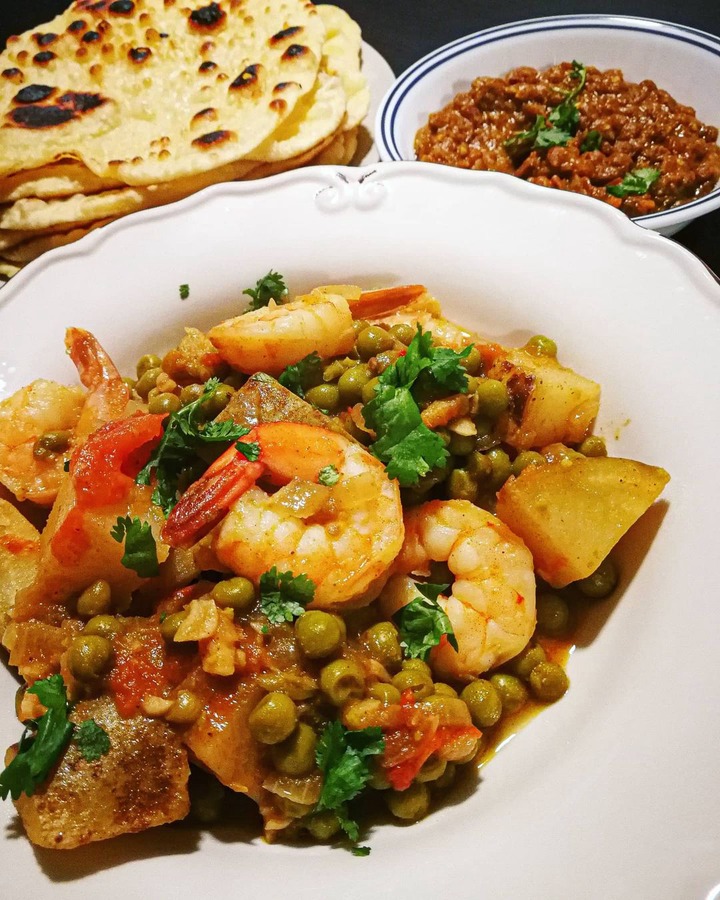 The building bridges initiative(BBI) bill is a well authored document with many sweet proposals in it. It is marketed as a savior, and remedy to all problems facing the country. Proponents of the bill will never entertain anybody who airs discrepancies in the document. It is supposed to be praised and adored.

The bill propses increase of revenue to counties by more than 15%. It also proposes creation of ward development fund. The proposals in themselves are very attractive and appealing to many people. There is no person who can reject a proposal to devolve more resources to his/her locality. The document being good as it is, implementation and actualization is another thing altogether.

The proposal of creating a youth commission is good, as much as it is on paper. Whether it will solve the problems facing 60% of the population who are young people is a matter of wait and see. Of importance at the moment is to enable millions of young people put food on their table. Other technicalities can be resolved as time passes by.

Creation of 70 more constituencies to achieve even representation, is a proposal that appeals to some, more so politicians. This is because, by default, their interests come first. This proposal serves them better because they will have more positions to jostle for. There are those who feel that this has come as a relief for them because it is a chance for them and their friends to get the parliamentary seats. The issue of having more CDF allocation as a result of increasing constituencies in neither here nor there. They could have amended CDF laws to allocate money as per the number of constituents.

Creating the office of the judiciary ombudsman is another controversial proposal. Proponents say that the ombudsman will be the 'go-to', for common citizen dissatisfied with judicial officers, to lodge complaints. But that is already provided for by JSC. The proponents of the bill need to come out clear and explain why the ombudsman should be appointed by the president. Is it a constitutionalised way of revisiting?

There is a proposal to expedite and resolve corruption cases within six months. This is a good proposal, given that corruption is very rampant in our society and it is really ravaging our economy. The corrupt need to be punished swiftly. Whether this BBI proposal will be the awaited messiah in eradicating corruption, deserves a benefit of doubt.

Though there are many sweet and appealing proposals in the document, there are also poisonous clauses. The document might be fronted to kenyans as a one stop, solution shop for kenya's problems, but the negative parts waters everything down.

The proposal of increasing the wage bill by creating few expensive positions is a bad idea, no matter which angle you look at it. The people meant to occupy those positions and stand to be paid hefty salaries are doing well economically at the moment. It is a matter of fact that a poor man or woman from the village will not be elected to those positions. Therefore the idea of putting more focus on the already haves at the detriment of the downtrodden, is selfish. Already the economy is ailing, the cost of living is extremely high, unemployment is at its peak, people are suffering. Coming up with any idea that will see Kenyans dig deeper into their pockets is therefore dangerous and uncalled for.

Content created and supplied by: Sams_On (via Opera News )