Lawyer Ndegwa Claims The Impeachment Of The Wajir Governor was illegal, Names Those Who Were Paid 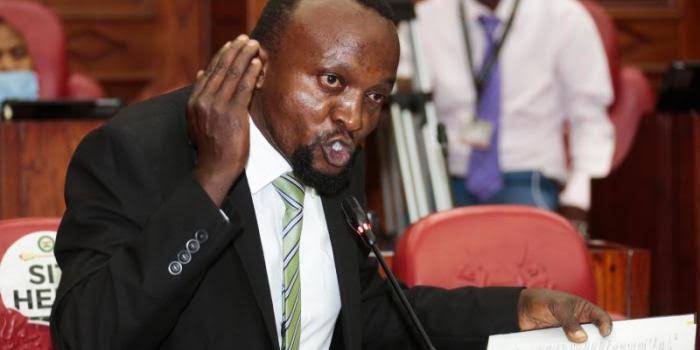 According to Lawyer Ndegwa, he has said that ex Wajir Governor Mohamed Abdi was innocent and that his impeachment was a plan by some individuals to punish him.

The celebrated lawyer has stated that "Other than SC OKONG'O OMOGENI the CHAIRMAN of the Senate committee that heard the IMPEACHMENT of WAJIR GOVERNOR, the other ten senators names withheld were BOUGHT and paid in CASH to fix the INNOCENT governor." 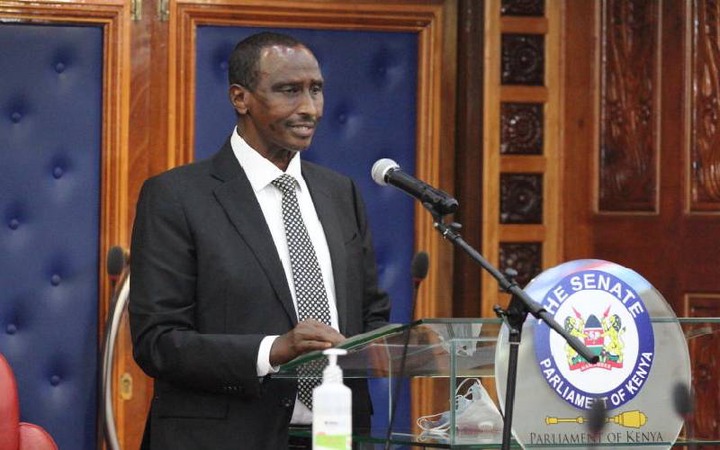 Lawyer Ndegwa's remarks come after the recent statement by the Council of Governors Chair Martin Wambora who also expressed discontent in the manner in which the impeachment of the Wajir Governor was conducted.

The Embu Governor said that "There was a deliberate failure by the Senate committee to consider the governor’s exonerating evidence on health as captured by Nation Survey report on Health published in May 2019."

Elgeyo Marakwet Senator Kipchumba Murkomen and his counterpart from Homa Bay County, Peter Kajwang' had also reacted over the impeachment stating that it was illegal since the committee failed to provide serious grounds why the governor should be ousted.

Kikuyu Singer Mutara Out Of Rehab, Thanked Fans For Holding His Hands And Vowed To Resume Music