Lead Raila's Mount Kenya Campaign; Uhuru In Trouble As His Diehard Mps Tell Him This

As the 2022 succession politics is gaining weight and more political heavyweights are joining the race, the question to President Uhuru's succession has again caused a Limbo. 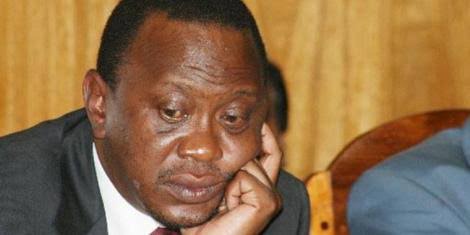 According to a section of members of parliament from Mount Kenya Region as reported by the star newspaper headline, they have asked the commander in chief of the armed forces to come out and campaign for Raila in the region.

According to them the silence from Uhuru kenyatta has caused confusion in their camp and vow their enemies are using that as an advantage and beating them.

"A section of members of parliament sys president Uhuru kenyatta's silence on his succession plans has triggered confusion and given undue advantage to their rivals," the star added.

This confusion and silence of the president comes just days after the building Bridges initiative report was termed as null and void and unconstitutional by the court of appeal of Kenya led by justice Denis Musinga. 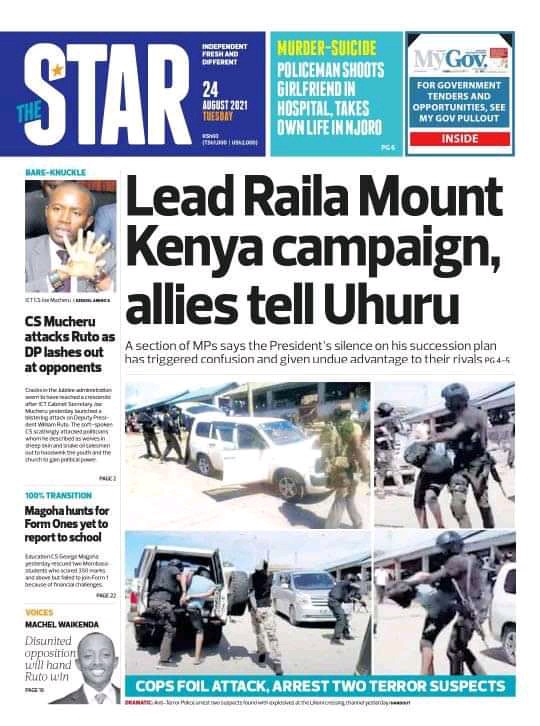