West pokot governor John lonyangapuo has formed his own political party in preparation of the next general election. The hilarious governor is the party leader of Kenya Union party.

Today a senior leader from Riftvalley region have defected to the party. The former West pokot deputy governor Hon. Titus Lotee publicly defected to Kenya Union party which is one of the parties which have endorsed Raila Odinga for presidency. 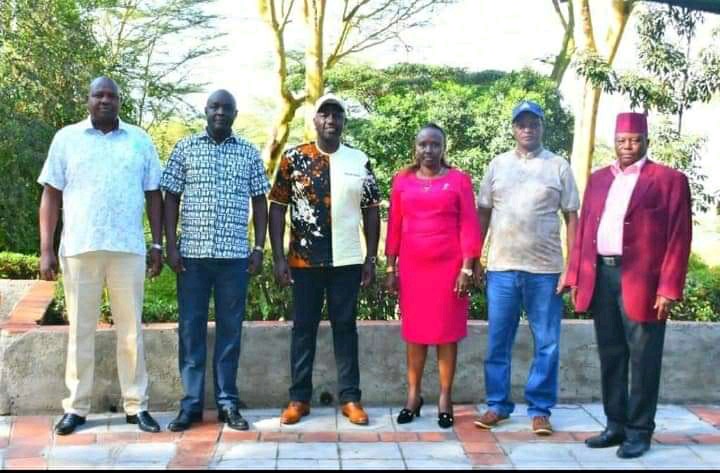 Photo of Beastly Man Who Killed His Own Child in Murang'an Emerges; Reason For The Murder Revealed