Kumbe? DP Ruto Alleges This About Jubilee Party And Why He Left

By Feddyblog (self meida writer) | 1 months 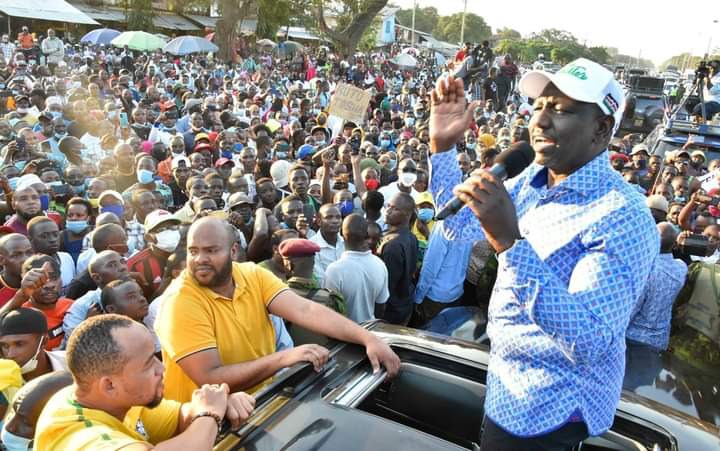 Today DP Ruto has revealed that what allegedly made him leave Jubilee Party is because a few leaders from the party started removing others from their seats and thus sabotaging Jubilee's goals and mandate in the parliament.

Deputy president William Ruto today was in Nyandarua county at St Joseph Catholic Church in Rurii ward where he gave donations to the church and had a chance to speak to the mammoth crowd that was on the stand by in Uhuru's bedroom. 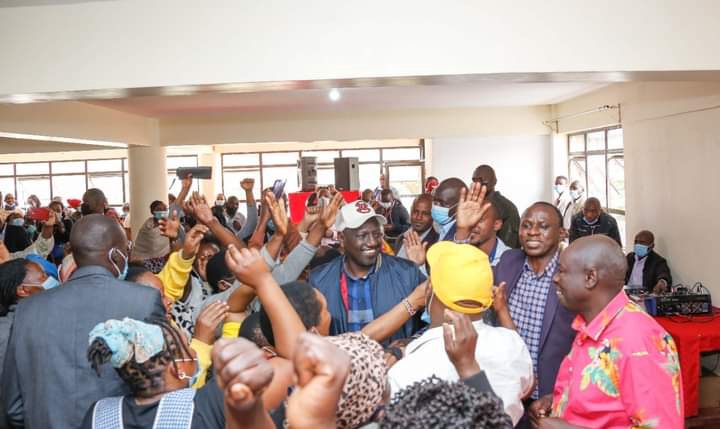 "Trouble in the party begun when those who were given the responsibility by President Uhuru Kenyatta to lead messed up. They sent away members and even kicked most of them out of Parliamentary committees," Ruto said.

In addition to that DP Ruto criticised his party Jubilee by then for kicking out her members from key parliamentary commitees and assigning the positions to the ODM legislatures. 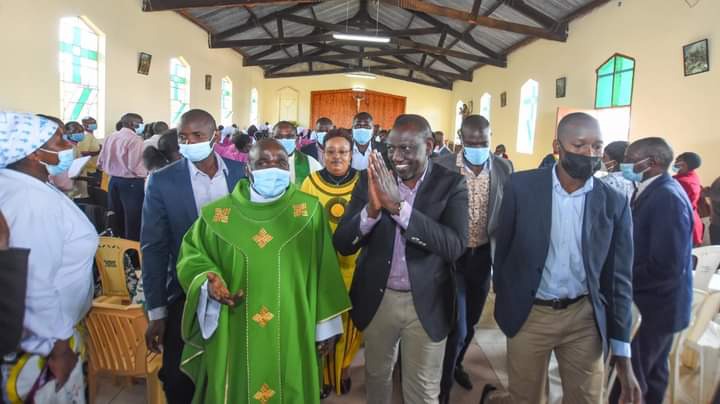 "You saw that Jane Kihara, the MP for Naivasha was ejected from the joint Trade and Agriculture Committee and replaced by Babu Owino, yule wa matusi mingi," Ruto said.

"The chairperson of the Finance committee, for this party of ours is Glady's Wanga wa matusi mingi," he added.

He further stated that most of those leaders who joined his party UDA was because their stay in Jubilee was unbearable. 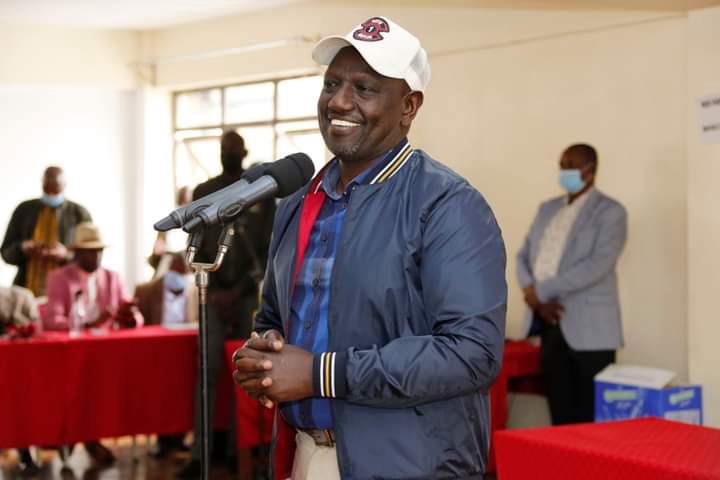 "Our Jubilee party was hijacked by those from the NASA coalition and since we didn't want to lose track of our mandate to serve Kenyans, we decided to try another way," Ruto said.