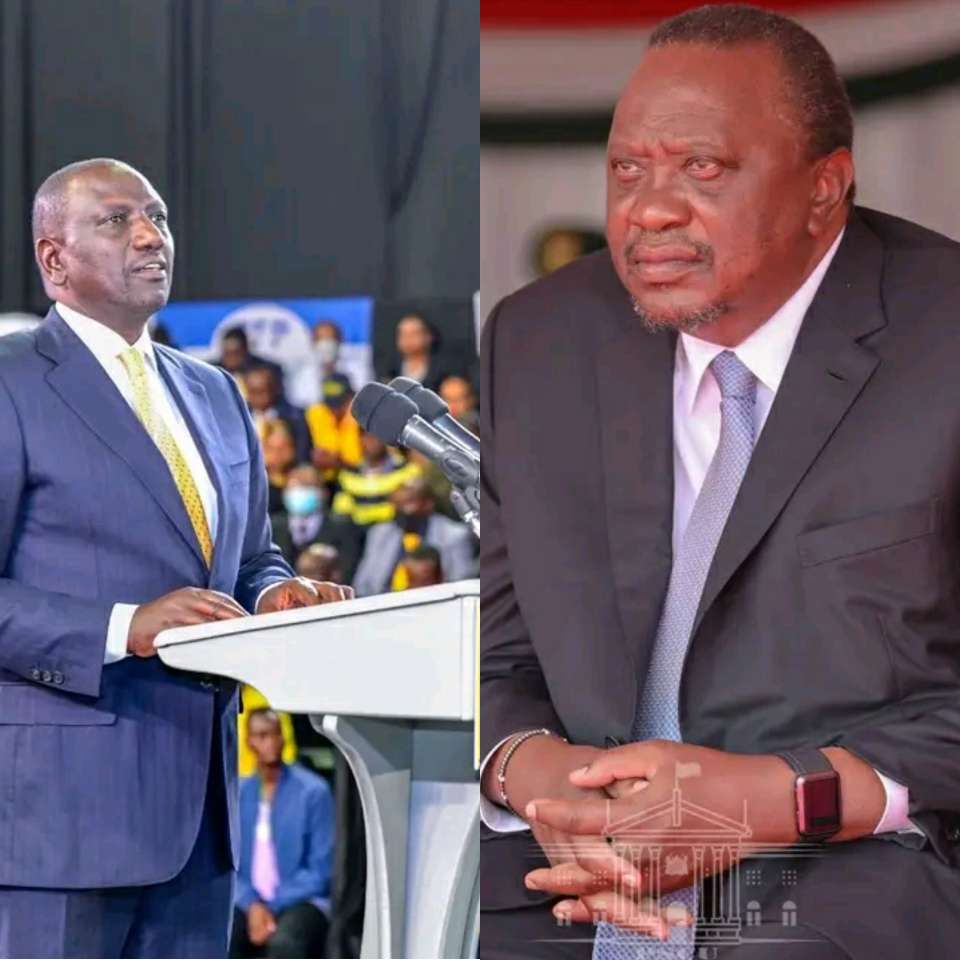 This comes a time after the fall out between President Uhuru Kenyatta and his Deputy after the handshake hence this has always attracted a major controversy ahead of the forthcoming elections. 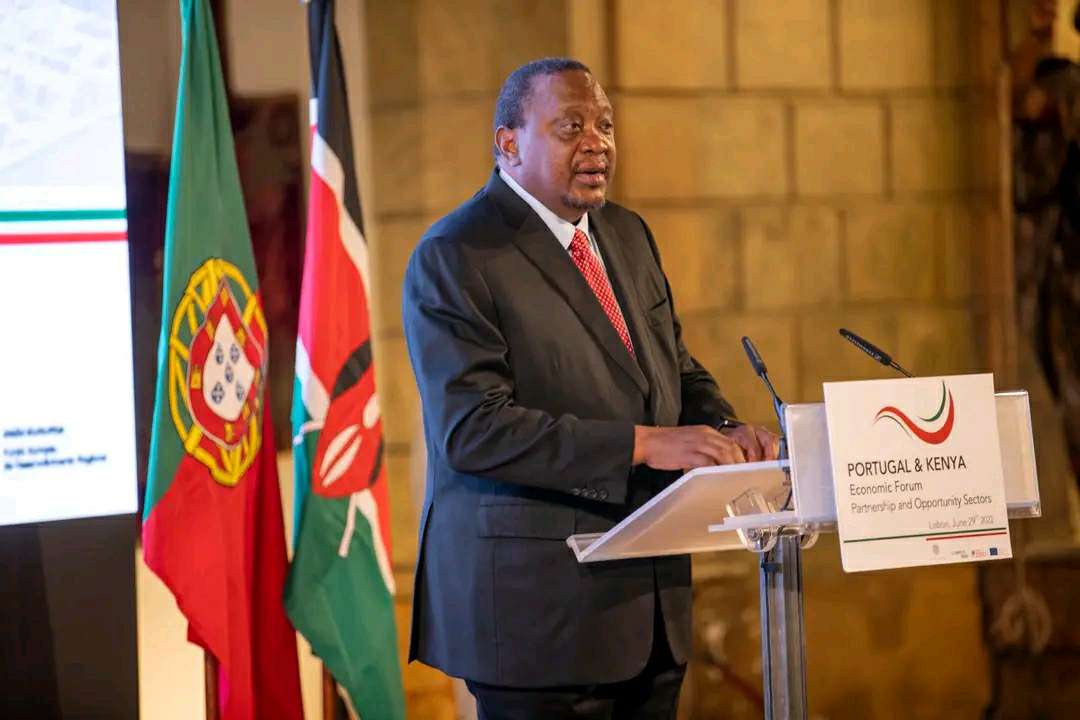 Tharaka Nithi Senator Kithure Kindiki has finally broken his silence over President Uhuru' s remarks about DP Ruto. According to Kindiki, he has highlighted that President Uhuru and the Former Prime Minister Raila Odinga are the ones to blame for the economic woes facing Kenyans at the moment. Kindiki has maintained that DP Ruto was allegedly kicked out and his roles assigned to someone else.

According to Kindiki' s latest tweet, he says that both Uhuru and Raila made many campaign pledges and promises in the lead up to the 2013 elections. 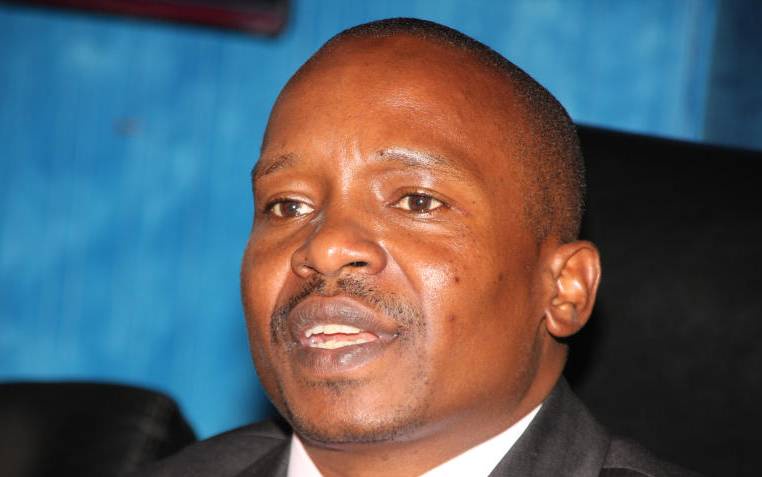 Kindiki has challenged both Uhuru and Raila by questioning why they could not solve the issues affecting Kenyans when they were in government than give people promises as they await to be elected for office during elections.

This comes a time when politicians in various offices have been giving people promises of performing better if reelected in office. 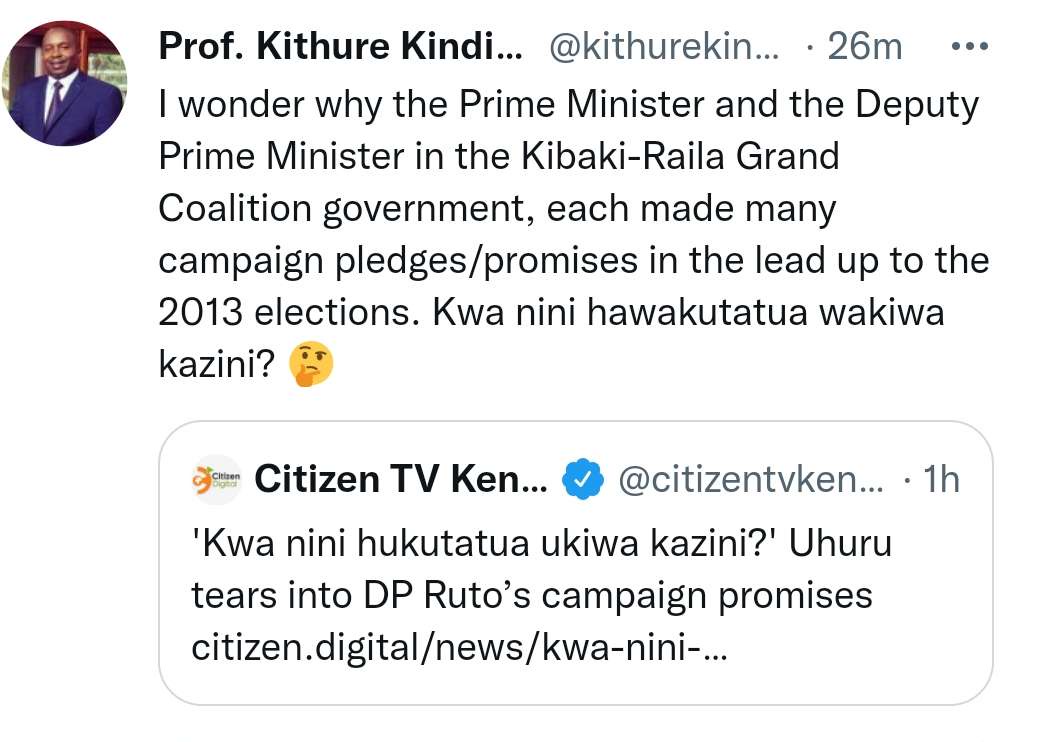 Nelson Havi Alleges What Will Happen in Bomas Soon

If you always have waist pain every time, these could be the causes

Signs Of End Times That Most Christians Do Not Know