By Dalanews (self meida writer) | 11 days 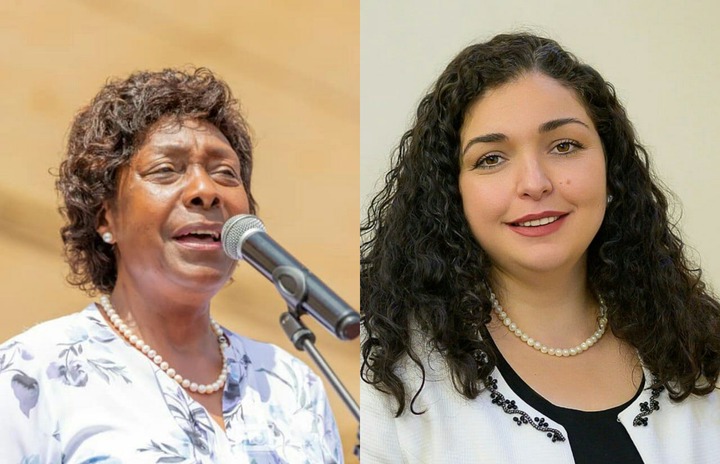 The volatile regions of Kosovo and Bosnia-Herzegovina have been steeped in sectarianism, gender chauvinism, and religious fanaticism leading to perennial warfare. That a young woman can now win an election for the highest office in that terrain was such a revolutionary occurrence that the Kitui County Governor could not hold back her tears.

Herself a pioneer of sorts, Charity Kaluki Ngilu is the first and only woman in Kenya to have vied for the presidency.

Although Kenyan society is not so openly arraigned against women Ngilu did not have any impact in her 1997 presidential bid as she came in a distant fifth after Daniel Moi, Mwai Kibaki, Raila Odinga, and Kijana Wamalwa.

Ngilu now believes the time for Kenya to have a woman leader has come. 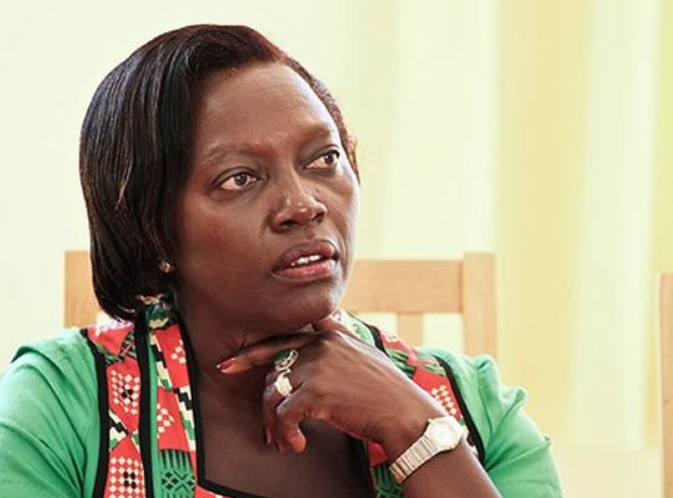 Lawyer Martha Karua has failed to project a national image and is instead recognized as an anti-establishment activist.

"The dawn of women leadership across the world is a milestone we must all continue to celebrate and applaud," said Ngilu, adding "There's renewed hope and confidence across the globe in the ability of women to lead and transform our societies."

Ngilu's emotional rollercoaster comes at a time when Justice Martha Koome is among the front-runners being considered for the post of Chief Justice. Among other things, it's deplorable that Kenya has never had a woman Governor of the Central Bank. 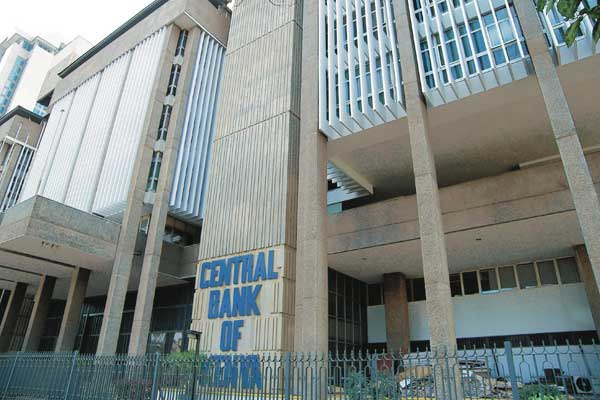 After 50 years of Independence, there are institutions in Kenya that have never been led by a woman.

These are grey areas where women's participation is silently considered anathema. Those who propose to advance the cause of the Kenyan woman are unfortunately involved in senseless lopsided feminism that portrays a woman as a substitute and not a compliment of the man. 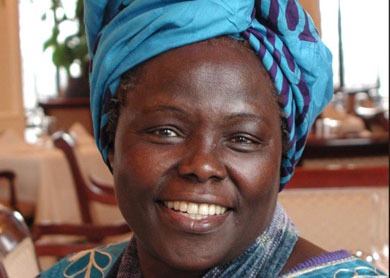 Professor Wangari Mathaai was perhaps the only Kenyan woman who transcended stereotyping.

Whereas Madam Ngilu may be right in saying Kenya is ready for a woman president it's the substantive and meritorious candidate that may be lacking.