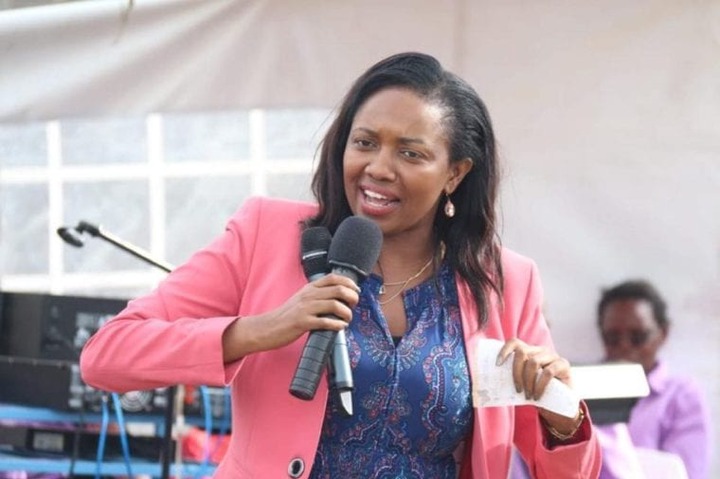 President Uhuru Kenyatta allegedly accused Kenya's Deputy President of making false promises despite purportedly failing to carry out his duties, according to a press statement released by a reliable source.

The Deputy President of Kenya has been advised by President Uhuru Kenyatta to stop using his name in public. Uhuru Unxuse, the vice-president of Kenya, argued throughout his remarks but came up with a clever strategy to avoid mentioning himself repeatedly.

A well-known lawmaker named Susan Kihika urged President Uhuru Kenyatta to speak out on the issue by going to various forums to do so.

Kenyans who have responded to his comments by using social media to share their opinions and recommendations on the subject have contacted the politician, who is notorious for dubbing President Uhuru Kenyatta a duck president.

Kihika claims that after ANC leader Musalia Mudavadi claimed that the former Kenyan prime minister and President Uhuru Kenyatta had sold the port, he asked the president to address the Mombasa port.

Kenyans who took to social media in response to his remarks to share their thoughts and suggestions on the matter have gotten in touch with the legislator, who is well-known for calling President Uhuru Kenyatta a "duck president."

Just in: Babu Owino Drops A Bombshell, Reveals What Will Happen to Ruto's Win As President Elect