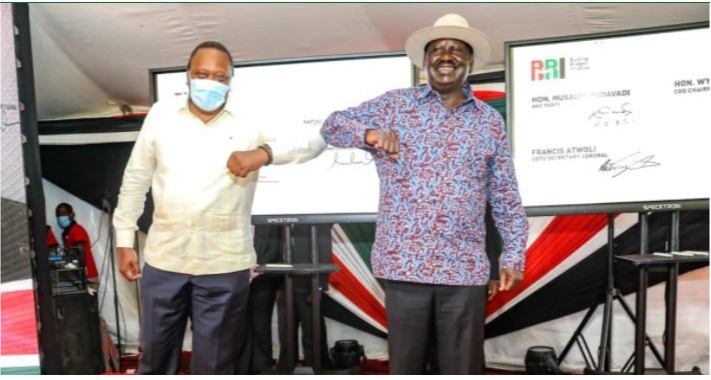 Members of Parliament are planning to bring the Building Bridges Initiative (BBI) proposal to expand the Executive back to the table.

True to BBI supporters' claims that they will push the amendments through Parliament, the Constitutional Implementation Oversight Committee (CIOC), chaired by Ndaragwa lawmaker Jeremiah Kioni, is planning to create five new positions, which is more than the number that failed in court.

The proposed legislation, according to Kioni, will create the positions of prime minister and two deputies, as well as two vice presidents.

The committee is currently in Mombasa, Kenya, going over a draught Bill prepared by Parliament's legal office, which includes the proposals. Kioni said yesterday that the Bill would be shared on Wednesday 15, 2021. 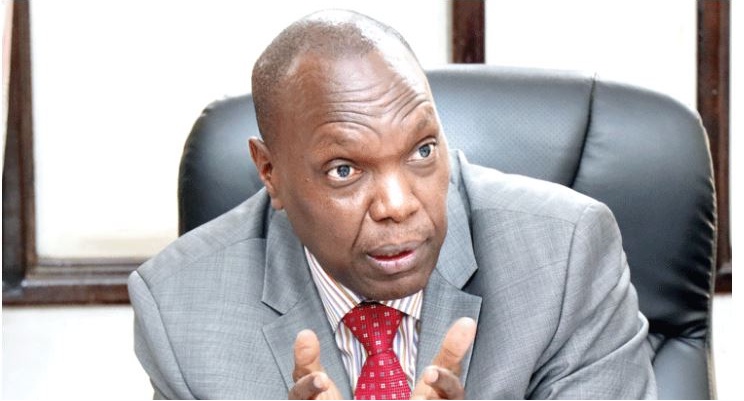 The proposed arrangement aims to weaken the DP's position.

“The DP position must be diluted so that people will stop fighting for it. Everyone is vying for the position right now,” Kioni said the other day.

After the president, this is the second most powerful position in the country. Likewise, presidential candidates are having difficulty selecting potential running mates.

On Monday, a group of Mt Kenya politicians declared the DP position to be an unassailable minimum in talks with presidential candidates from other parts of the country. 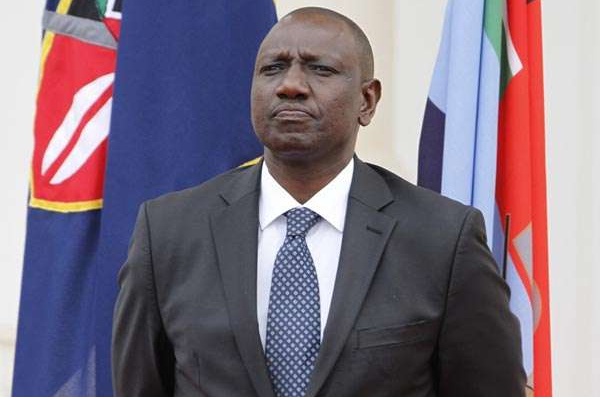 Kioni said his committee plans to have the changes passed through a referendum that Kenyans will vote on concurrently during next year's General Election, thanks to a parliamentary initiative.

“Some of the changes will take effect right away. Others, such as the introduction of a second DP, could be delayed until 2027,” Kioni said.

The proposal is similar to President Mwai Kibaki's grand coalition with former Prime Minister Raila Odinga, and is one of the proposals included in the Constitution of Kenya (Amendment) Bill, 2020 spearheaded by President Uhuru Kenyatta and Raila after their March 9 "handshake."

Inside the expansive BBI

A different constitution amendment Bill, sponsored by the same committee, seeks to have the president choose his Cabinet from Parliament by amending Article 152 (3), which states that "A Cabinet Secretary shall not be a Member of Parliament," and another by West Mugirango MP Vincent Kemosi proposes changing the CS name to Cabinet minister.

“It is best to consider these issues one by one because Kenyans may like one proposal but not the other,” the Ndaragwa MP said.

According to the proposals, the Prime Minister will lead the Cabinet, a significant change from the current constitutional arrangement in which the president is in charge.

The Prime Minister will be chosen by MPs from the party with the most seats in the National Assembly.

The 2010 Constitution established a presidential system with distinct roles for the Executive, Legislature, and Judiciary. 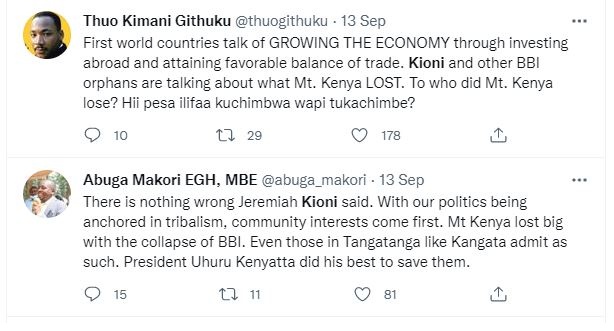 In essence, the proposed legislation creates a hybrid system. If passed, the Bill will bring good news to future presidential candidates who have a variety of interests to satisfy.

“We must acknowledge that we have an inclusion problem that requires a solution. Through this Bill, we hope to address the issue of inclusivity,” Kioni said.

Such broad changes will require a referendum, according to Article 255 of the Constitution. That is, if it passes Parliament with the support of 233 MPs, or two-thirds of the National Assembly's members.

But those aren't the only roadblocks in Kioni's way.

Another stumbling block is a Court of Appeal decision issued on August 20 that outlined the procedure for amending clauses that make up the Constitution's basic structure.

Collision with the Court of Appeal decision

Kioni stated that his committee was open to exploring all options, including the Court of Appeal's proposal.

Legal experts argue that having a Prime Minister who serves in two arms of government goes against the spirit of the Constitution, as it violates the principles of checks and balances and separation of powers.

“The Prime Minister is both the head of the Executive and a member of Parliament. The Executive was kicked out of the Legislature under our presidential system. This was supposed to provide a system of checks and balances. When the head of the executive lives in Parliament, these principles are dismantled," according to former CIOC chair Abdikadir Mohamed. 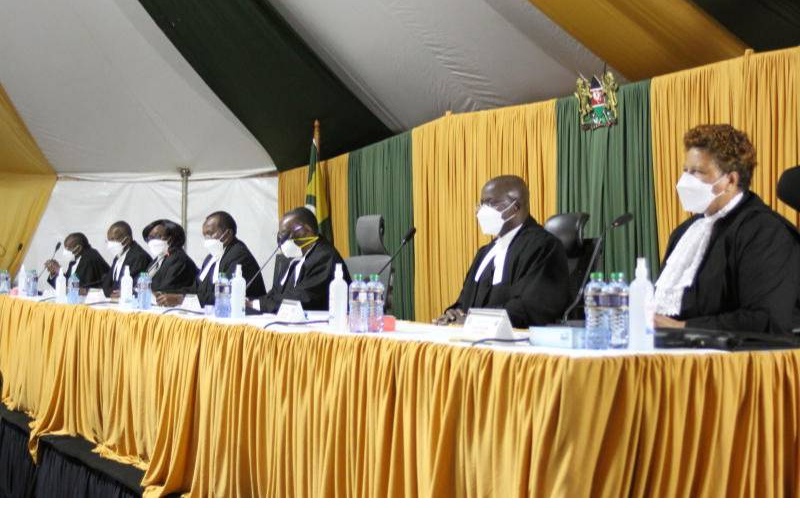 The constitutional lawyer claims that Kioni's latest move is in violation of the Court of Appeal's decision on the basic structure doctrine.

“Kenyans wanted to vote for people who are directly involved in the executive branch. This is our Constitution, and we have the power to alter it. Expansion of the Executive to improve inclusion is a good idea, but it must be done properly,” he adds.

Senator Mutula Kilonzo Jr of Makueni agrees, claiming that the proposed changes are among those that sunk the BBI Bill.

“The creation of a Prime Minister's post and two Deputy Prime Ministers will have an impact on Parliament's functions, which is a protected clause. The Executive does not sit in Parliament in a pure presidential system."

“Introducing a new DP also necessitates amending the Constitution and prescribing the process for electing the new DP,” Kilonzo explained.

Kioni, on the other hand, thinks the argument is flawed. “I have a problem with the basic structure doctrine because I don't believe Kenyans should be prevented from changing their Constitution. Its drafters never intended for that to happen. But the case is now before the Supreme Court, which we hope will rule in our favour,” he said.

Because of their availability in the House, the CIOC chair claims that having a PM in Parliament will help solve issues in real-time.

One Major Mistake DP Ruto And His Allies Made At Jacaranda That They Should Avoid Making Again.