Ruto-Linked 15,000 Acre Ranch With a Full Police Camp as These Alleged Details Reveal the Following 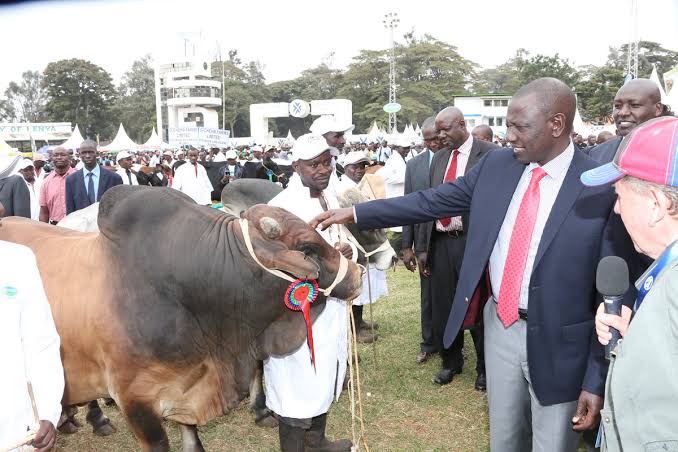 The Interior Cabinet Secretary Fred Matiang'i on Wednesday released details of DP Ruto's security status and the properties he owns.

However, the revelation by the CS Matiang’i reignited reports that the Deputy President William Ruto had allegedly leased thousands of hectares of land in Laikipia County belonging to the government to breed livestock and to grow cereals.

However, DP William Ruto denied that he owns the 15,000 acres of land which is in the ADC land in 64,000 acre Mutara Ranch, Laikipia County. Ruto accepted that he owns 70% of the wealth listed by CS Matiang'i but denied owning the ranch. 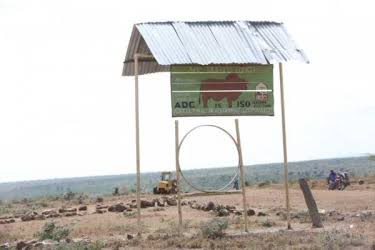 However, the Standard reveals that a top government personnel had leased 15,000-acre farm which is near Rumuruti to the government.

More details have revealed that the 15,000 acre farm is a private property that is guarded by a very tight security. The private ranch is said to have a fully - fledged police camp with both administration as well as regular police officers who maintain security in the farm. The tight security spared the farm from the attacks by armed herders who constantly invaded the region. The police officers are also said to live in temporary iron sheet houses within the private ranch.

The Standard also reveals that about three years ago, the then Laikipia County Police Commander Simon Kipkeu had been asked why there was a police camp within a private ranch but said that he was newly deployed in the area citing that he had found the camp within the ranch and didn't know much about it.

The 15,000-acre private ranch is surrounded by very deep trenches and electric fence that ensures that no intruders can access the property. 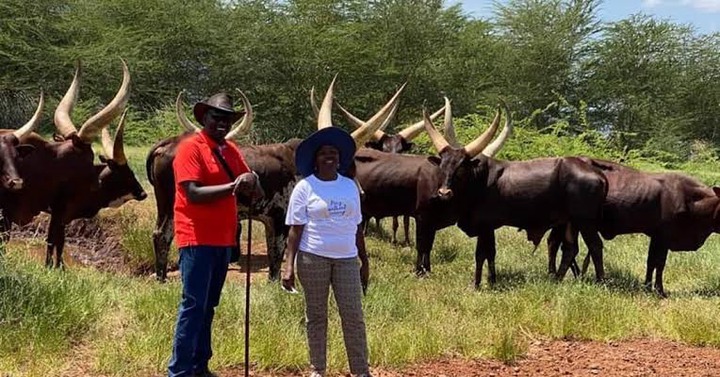 The extensive private farm is said to have around 5,000 workers. It is said be divided into four portions. One of the paddock is meant for indigenous Boran cattle. However locals in the area cites that they have no idea of where the beef produced in the private farm is taken to.